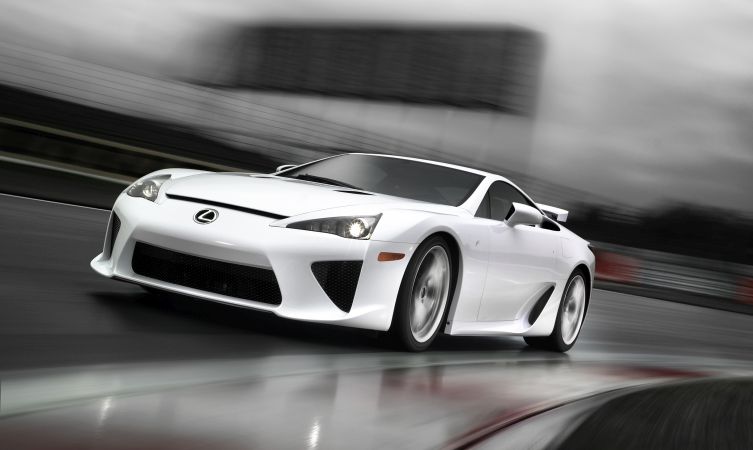 With only 500 examples ever built and second-hand prices currently standing at around half a million pounds, the awesome Lexus LFA is a supercar rarity that is beyond most people’s reach. In view of this, we wanted to give everybody the chance not just to own one but to build one… albeit a scale paper model of the real thing. 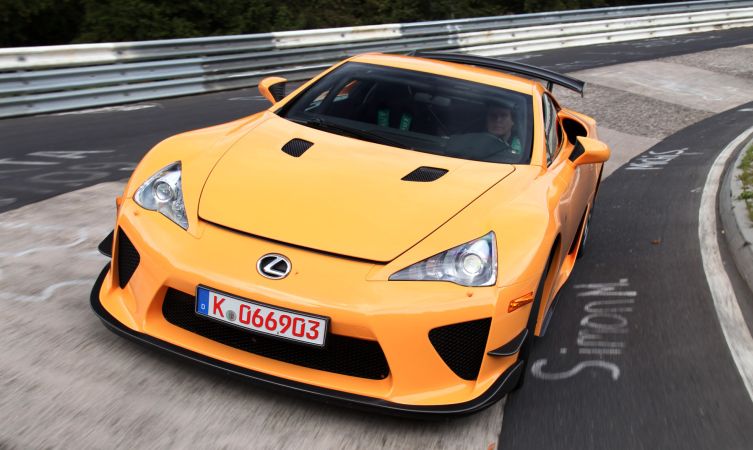 Lexus, of course, has history with paper craft, and uses the ancient art of origami to help identify potential takumi master craftspeople. Will you therefore accept the challenge to make this Lexus LFA paper model? We can’t promise to make you a takumi master but we can assure you that this modest little desktop project will keep you entertained for a while.

How to build your Lexus LFA paper model

You’ll need access to a colour printer, some paper glue or double-sided tape, and a pair of scissors (adults will need to supervise younger children throughout this process). 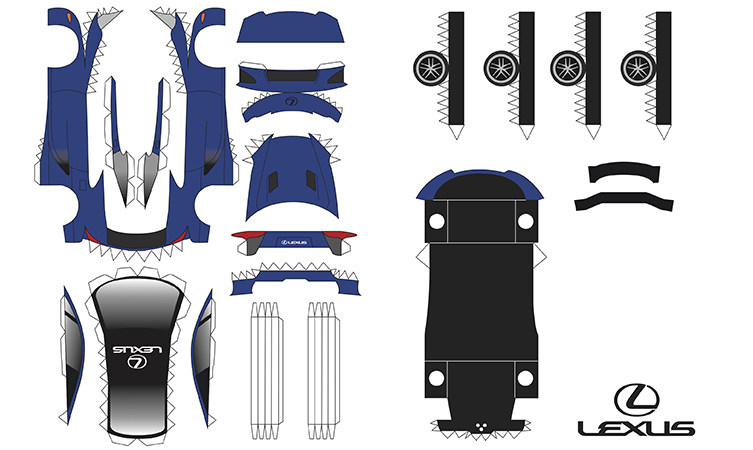 Step one: Download the high-resolution PDF template of your favourite Lexus LFA model via the links below. There are four to choose from. If you have the option, try to print the document in A3 rather than A4 size as this will make the building a little less fiddly and give you a bigger model at the end.

Step two: Carefully cut out the template with scissors, being especially careful not to cut off the tabs. For each of the following steps, you will need to fold and glue all of these tabs to the relavent panels. 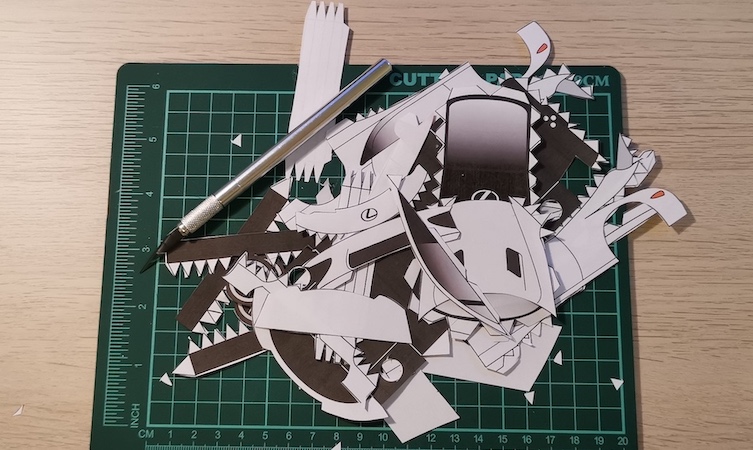 Step three: Now it’s time to get out the glue and put together the individual parts. Take the roof panels and attach the two windows. 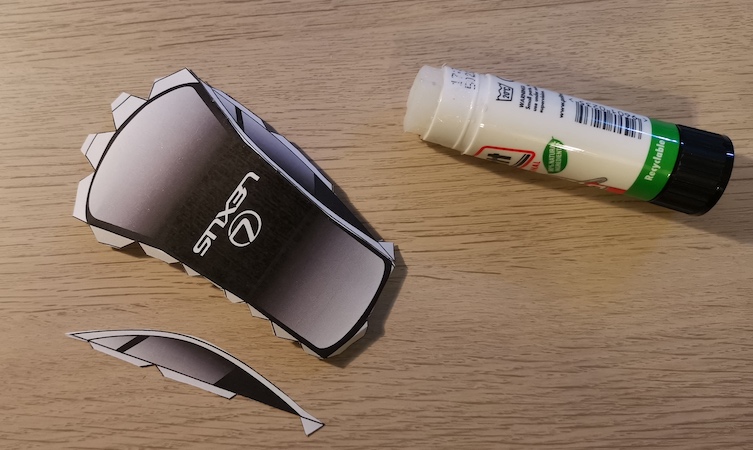 Step four: Build the front of the LFA using the two pieces provided. The third piece will be needed later. 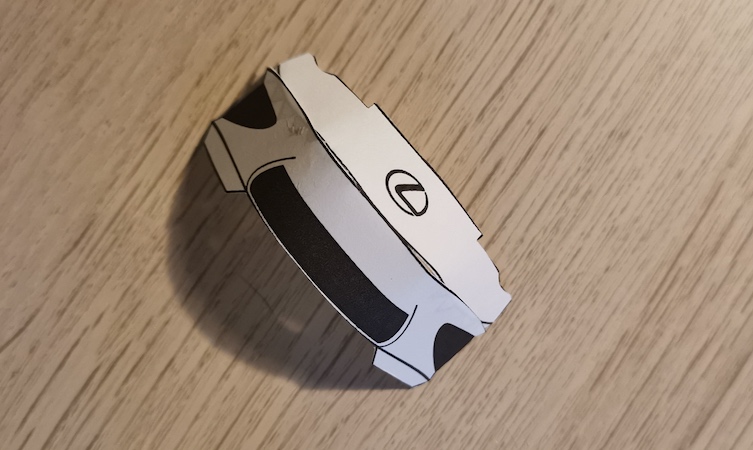 Step five: Create the four wheels and axles. You do this by rolling the black ‘tyre’ so that it is wheel-shaped, folding in the tabs, and then attaching the wheel hub. For the axle, carefully fold the paper along the lines. 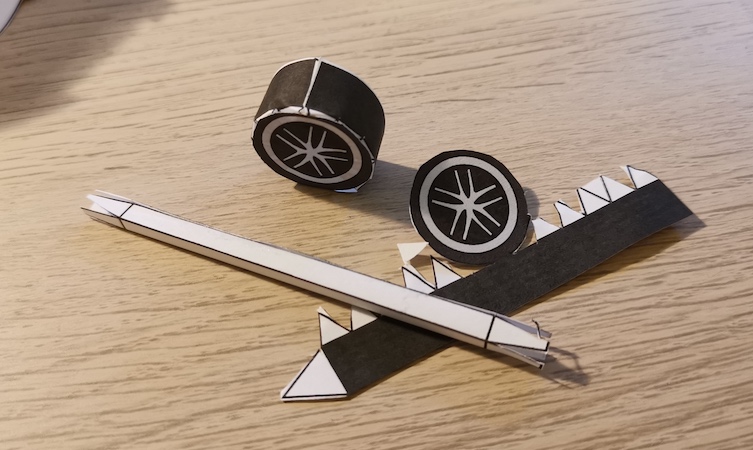 Step six: Next, attach the rear to the sides of the LFA. 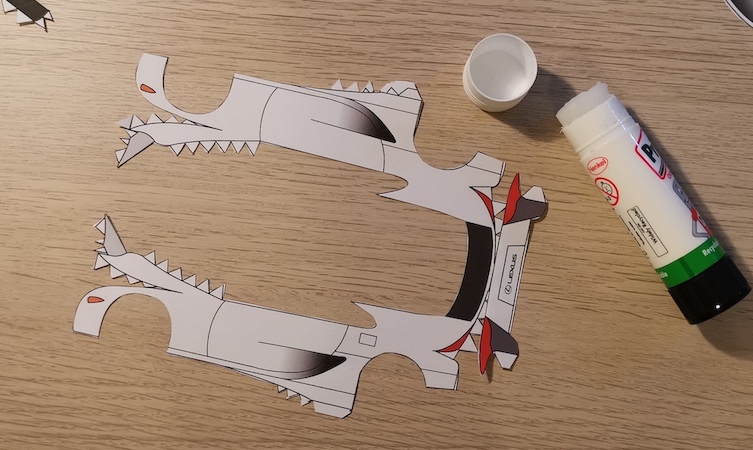 Step seven: Fold down the rear. 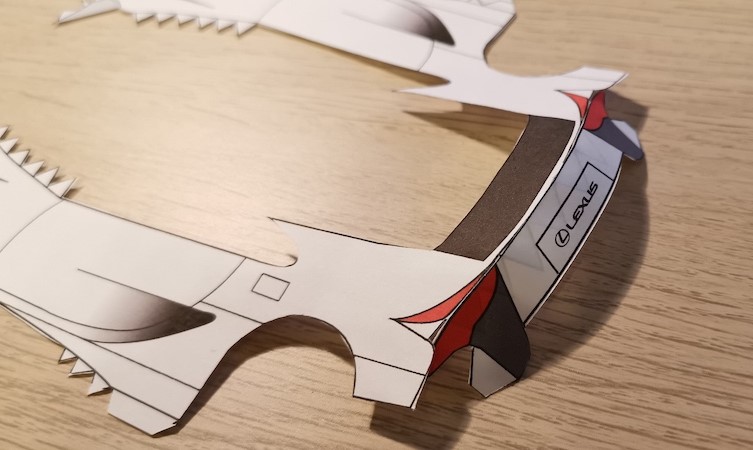 Step eight: Apply the top of the doors to the sides of the car. You can see in the picture below, that one of the doors already been attached on the right-hand side. 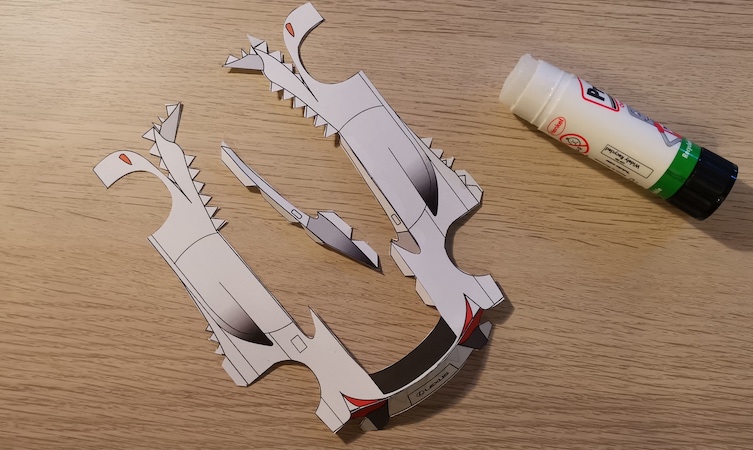 Step nine: Prepare the underneath of the model. Cut the holes in the black tabs, this will allow the axles to run through the model. Then turn it upside down. Fold the rear of the car and the holes upwards. 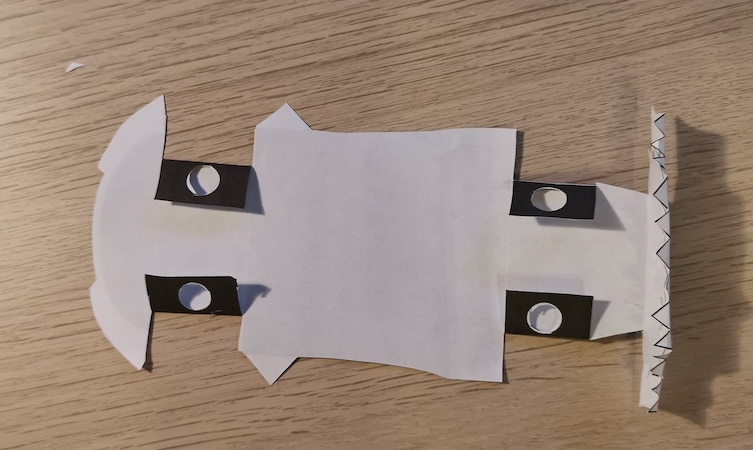 Step 10: Attach sides of the car using the tabs on the rear and centre of the underbody section. 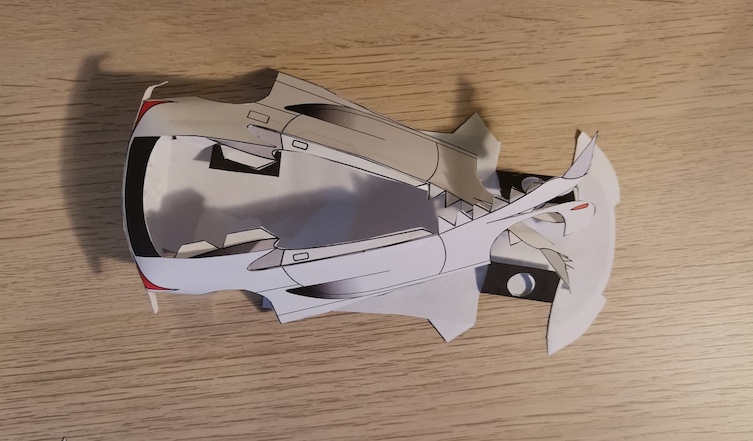 Step 11: Attach the bonnet to the roof section. Then, working your way from rear to front, attach the roof to the tabs on the side of the car. 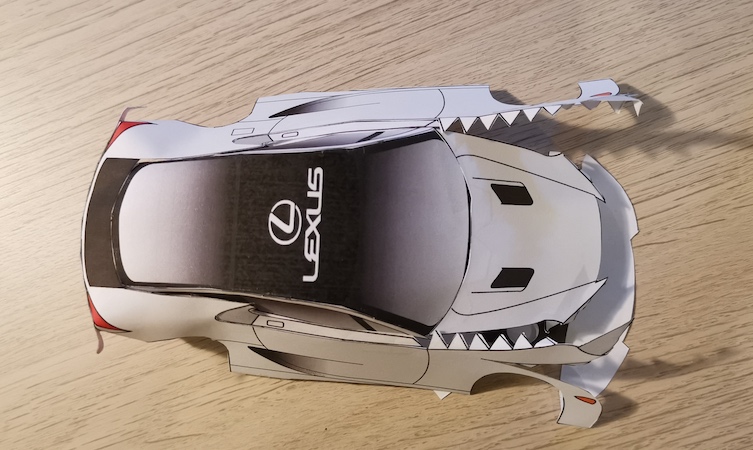 Step 12: The LFA is taking shape now. Take one end of the axle and attach the wheel, push it through the holes in the model and attach the other wheel when done. Repeat this for the second axle and wheels. 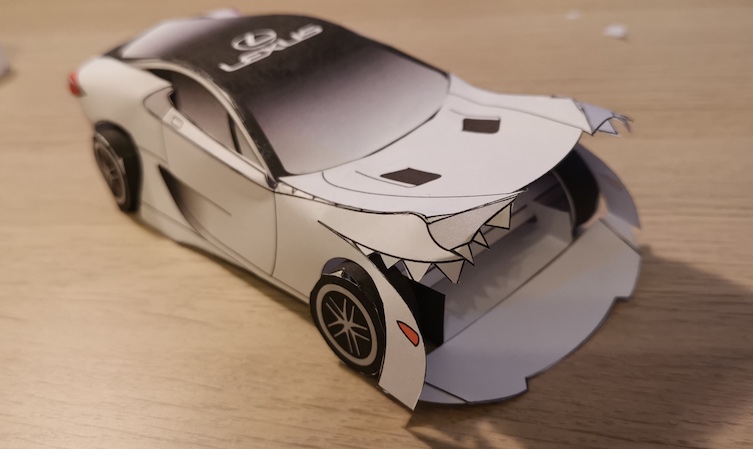 Step 13: Add the additional front piece referenced in step three to the bottom. Then attach the front of the car.

Step 14: If you chose the Nürburgring edition or racing version, add the spoiler to the rear of the car.

After these steps, you should have a three-dimensional shape that resembles a Lexus LFA. Try folding the paper against a ruler as this will help you create a perfectly straight edge.

Having made the model ourselves, we reckon this Lexus LFA paper model should take between one and two hours to complete and is an ideal activity to keep older children, teenagers and adults occupied.

At the end of this process, your paper model should look something like this: 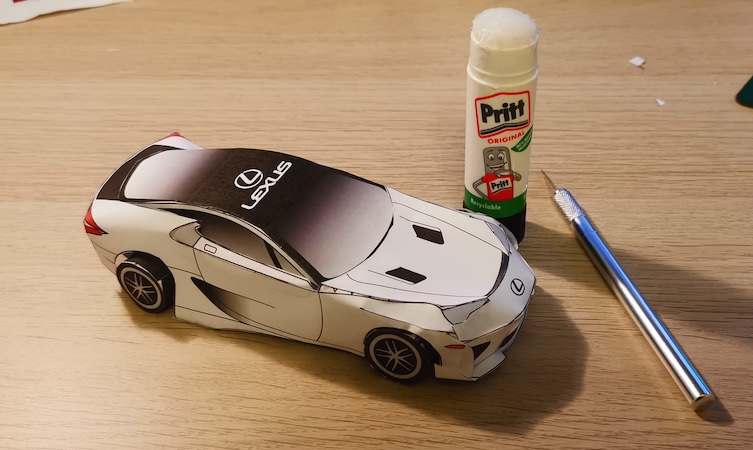 Reckon you can do better? Then share your efforts with us on our social media channels: