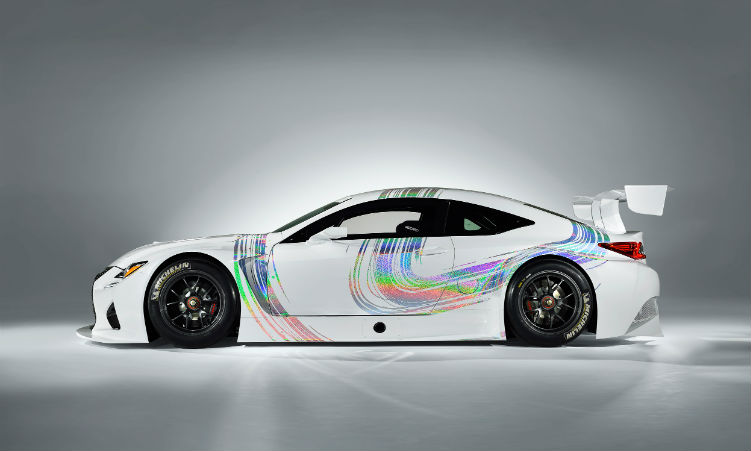 We’re already counting down to next week’s 86th Geneva motor show and getting excited about what it’s got in store for us… So, we decided to take a trip down memory lane with a look back at our favourite moments from the Geneva motor show over the past few years. 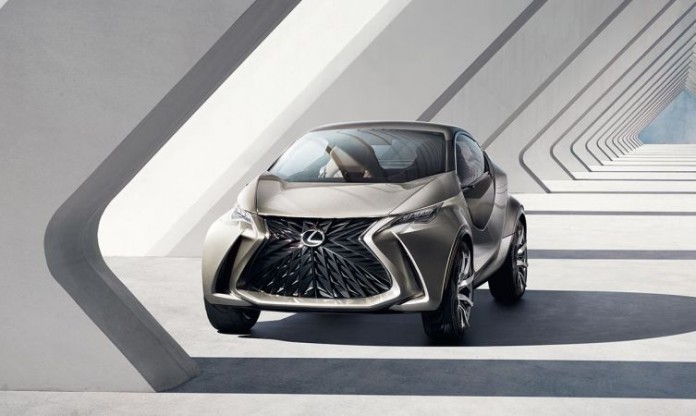 Taking that insight as inspiration, the concept presented an audacious interpretation of Lexus’s L-finesse design philosophy, while never losing sight of the requirement for driving pleasure.

GS F
The GS F also made its European debut at Geneva 2015, having been shown first at the Detroit show in January 2015. The Lexus GS F is the newest addition to Lexus’s stable of F-branded high-performance models, models which emphasise and strengthen the dynamic and emotional characteristics of the brand. 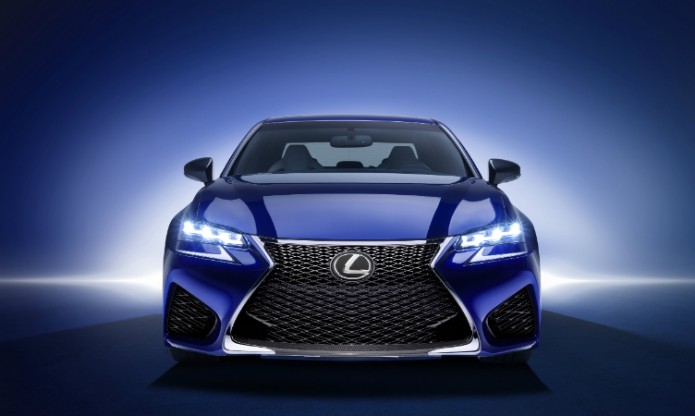 LF-C2
The LF-C2 concept was also shown in Europe for the first time.

The concept car is a 2+2 roadster design study that captures the key themes in a strong future style direction for Lexus. 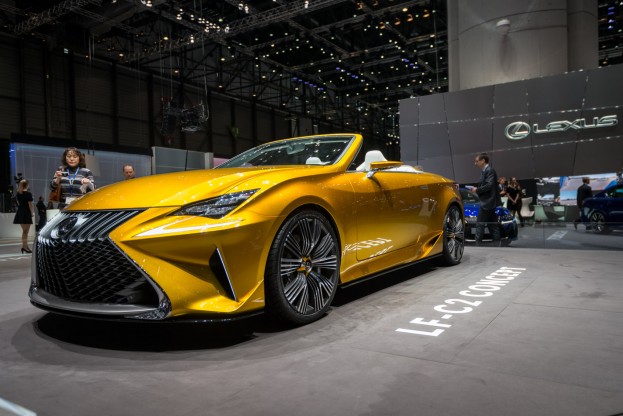 Three Lexus RC models made their debuts at the 2014 Geneva motor show.

The Lexus RC F and RC Coupe took their European bow at the show, while an RC F GT3 racing car concept was unveiled in a world-first appearance.

RC
Representing the latest evolution of the Lexus L-Finesse design language, the RC Coupe made its European debut at Geneva in 2014.

Displayed in a glowing red, the car showcases a new multi-layered Lexus paint technique that creates a deep, bright finish that brings out the sculpted lines of the bodywork. The RC features the boldest interpretation yet of the Lexus spindle grille, and features such as the flared arches, large alloy wheels and muscular stance points to the car’s dynamic focus.

RC F
The Lexus RC F was seen for the first time in Europe at the 2014 Geneva motor show. It’s powered by a new hand-built naturally aspirated 5.0 that develops 477 DIN hp and 530 Nm of torque, making this the most powerful V8 performance car Lexus has yet developed. 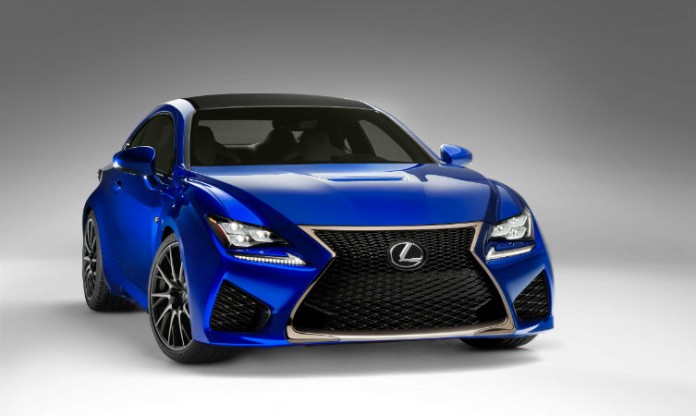 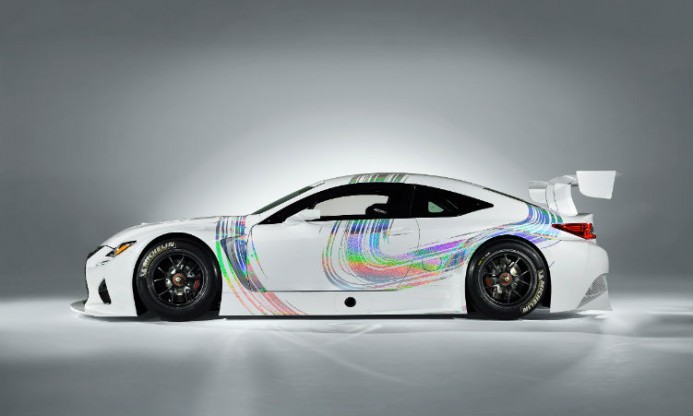 As a mass-produced vehicle, the RC F is more adaptable to different race disciplines than the limited production LFA. The GT3 car, for example, is built around a lightened version of the production bodyshell, and its basic chassis components and V8 engine are shared with the road car. 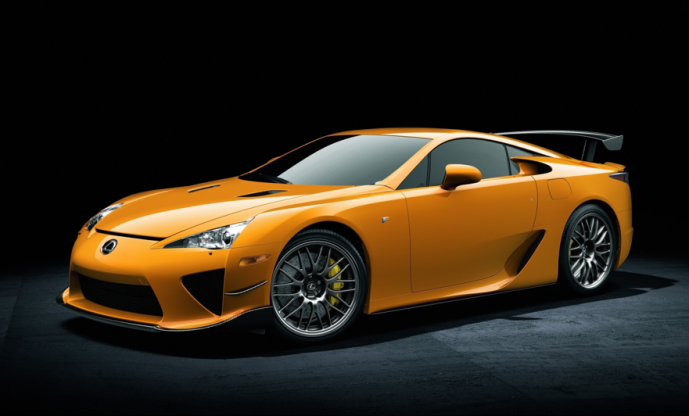 Aimed at customers looking for even greater levels of performance from the V10 supercar, the Nürburgring Package is available on a maximum of 50 of the 500 cars that are being built. It provides additional aerodynamic features and technical revisions to improve handling and downforce, increases engine output by 10bhp to 562bhp and speeds up gear shifts in the six-speed sequential transmission.

CT
The new CT 200h, the first and only full hybrid model in the luxury hatchback segment, took centre stage at Geneva in 2014, just ahead of its market launch. 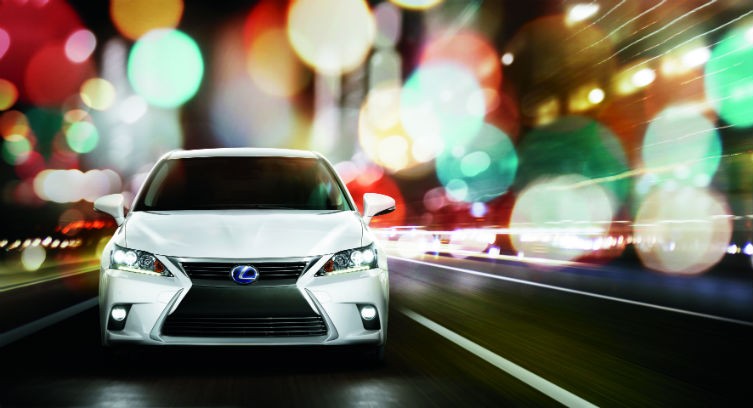 It was the brand new Lexus full hybrid that was competing in the ultra-competitive premium hatchback sector. CT 200h offers the benefits of a dynamic driving experience with class-leading emissions and exceptional fuel economy.