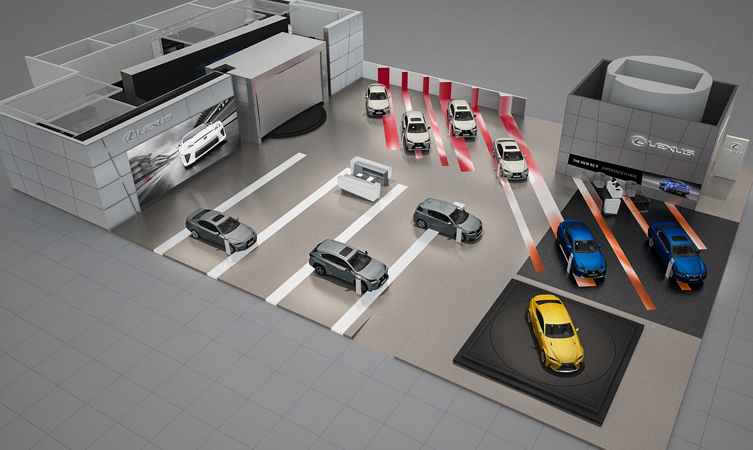 The 2015 Geneva motor show will host the first European appearance to the latest addition to Lexus’s F portfolio of high-performance models, the new GS F. Seen first at the Detroit show in January, the GS F is a refined, four-door saloon with the speed and agility of a premium sports car. Its normally aspirated 5.0-litre V8 engine produces 470bhp and maximum torque of 530Nm. The GS F is also the first model to be equipped with the new, comprehensive Lexus Safety System+. 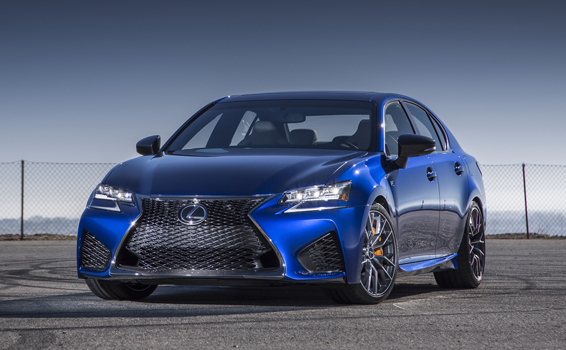 The GS F will be shown alongside the LF-C2 concept, which is also making its European debut following its unveiling in Los Angeles in 2014. This 2+2 open-top roadster design study explores styling themes that will be part of a new styling direction for the Lexus brand. 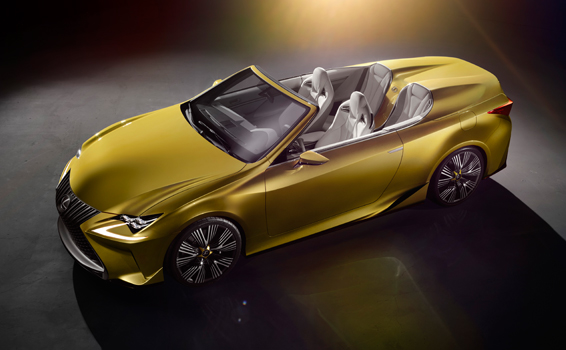 Geneva will also witness the world premiere of a new Lexus concept, to be unveiled during a press conference that will take place at 12:30 on 3 March on the Lexus stand (4211) in Hall 4 of the Palexpo exhibition centre.