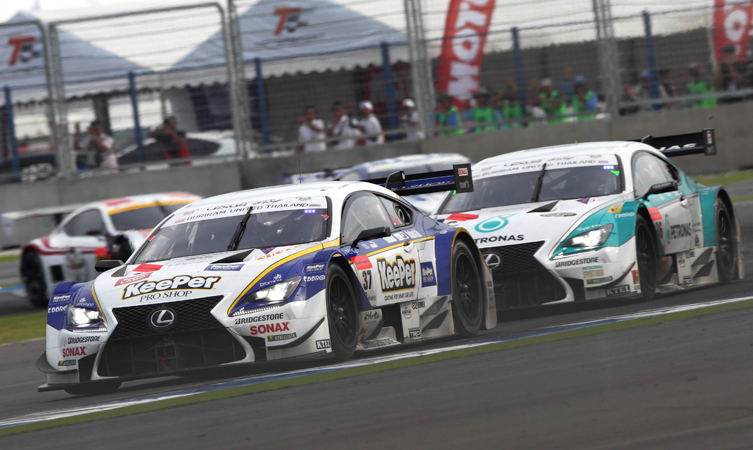 Lexus has revealed its motorsport plans for 2015. The RC F will compete in the GT500 class in Japan, Lexus Racing will develop an RC F GT3 racing car for the global stage, while Gazoo Racing will return to the Nurburgring 24 Hours endurance race.

Continuing from 2014, Lexus Racing will compete in the GT500 class, the top category of Japanese car racing, with the Lexus RC F. It will be powered by a two-litre four-cylinder RI4AG direct-injection gasoline turbo engine. Support is provided by Toyota Technocraft.

The RC F GT3 will help promote grass-roots motorsports and project Lexus’s sporting image. In the first year, three vehicles will be built for Japan and Europe. In Japan the LM Corsa team is due to race the GT 3 in the Super GT GT300 class. 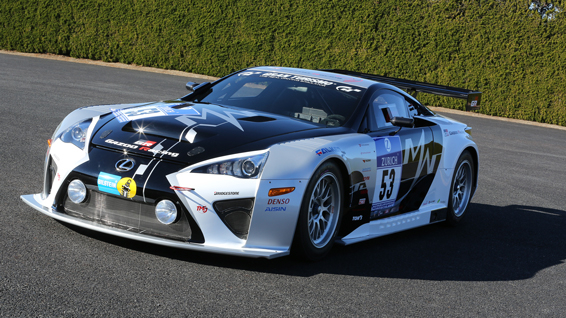 The Gazoo Racing team has been competing in the Nurburgring 24 Hours endurance race since 2007. By providing its own engineers and technicians for the whole process from vehicle development to race team support, Toyota aims for the race to serve as an opportunity to cultivate personnel able to develop ever-better vehicles.