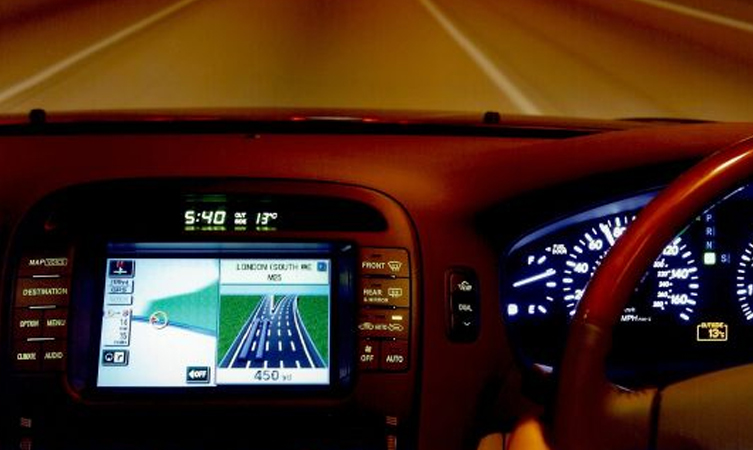 Satellite navigation systems have been in operation since the 1960s. Designed primarily for the military, it wasn’t until relatively recent history that the Global Positioning System (GPS) was opened up for civilian use. GPS-based navigation systems then started to appear in vehicles from 1995 onwards. 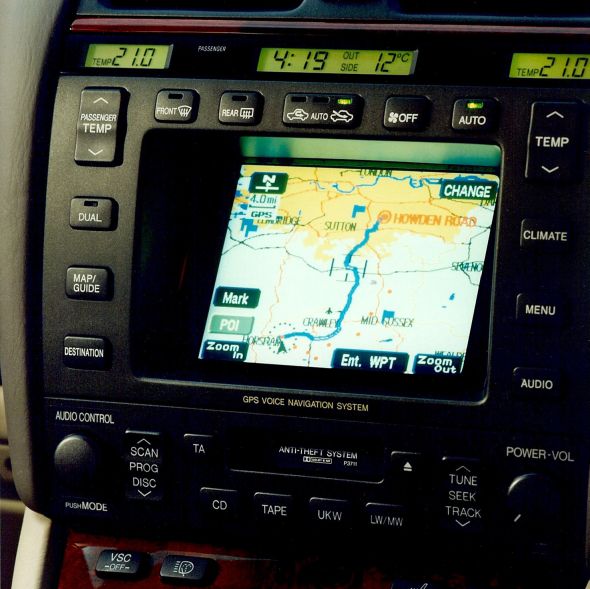 Known then as Lexus Navigator, this GPS voice navigation system may appear antiquated to modern eyes but on its debut in 1998 it featured cutting-edge technology such as CD-based data storage and touch-screen operation. The colour display sat within a bespoke housing in the middle of the centre console surrounded by the car’s climate controls.

Two years later the technology had evolved, so the new third-generation LS was equipped with an enhanced and much more user-friendly version of the original Navigator system. 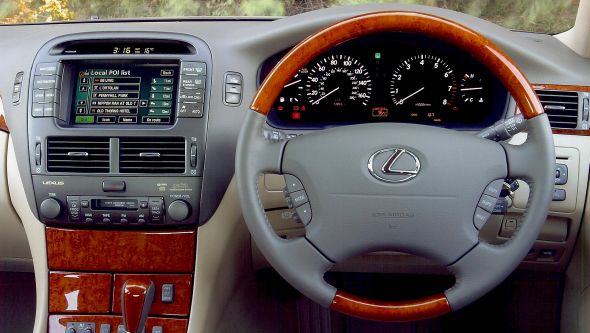 Switching optical media from conventional CD to DVD meant that there was now 13 times more data from which to draw on. This allowed the storage of road systems for many European countries without needing to change discs, when previously it had only been possible to store information for mainland UK. It provided information on points of interest, allowed restaurants around Europe to be programmed according to food type (French, Italian, fast food etc), found the petrol stations nearest to your location, and offered precise guidance to individual house numbers.

The appearance of the latest Navigator was much improved too. Now displayed on a 7.0-inch wide LCD screen with an infra-red, touch-sensitive face, visibility and ease of use noticeably increased. The number of buttons surrounding the navigation system were reduced by consolidating some climate control and car audio functions into the central screen. Now only the most frequently needed audio and air-conditioning functions were set around the multi-display.

Another few years down the line and the 2003 LS 430 added a couple of extra functions to Lexus Navigator. ‘Whole route’ display gave you the option to programme a street intersection as a destination, while ‘Compass mode’ showed the direction of travel and data on the vehicle’s current location. A new voice recognition function was added that recognised more than 200 spoken commands relating to the navigation and audio systems. It also allowed hands-free use of Bluetooth-compatible mobile telephones.

But possibly the most important advance was Electronic Traffic Avoidance (ETA), which provided intelligent route planning that continuously monitored traffic conditions. With ETA, live traffic information from FM radio signals was automatically fed into the navigation system, enabling the car not only to warn the driver of a traffic problem on a pre-programmed route, but also to plot a way around the congestion. 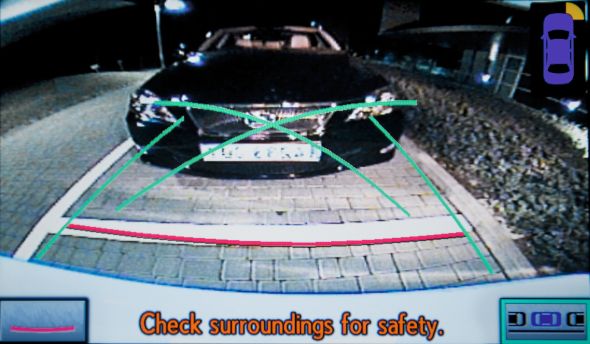 From 2005 onward, various Lexus models used the navigation screen to display a live view from the back of the car. Rear Park Assist Monitor improved the safety and simplicity of reverse parking manoeuvres.

Towards the end of 2005, however, the new second-generation IS debuted the next generation system – now known as Lexus Navigation System – with new guidance functions, improved graphics and faster processing speed. 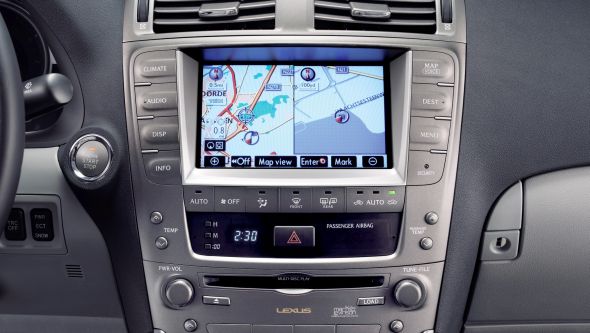 Still DVD-based, the speed of calculation increased 65 per cent, while the graphic draw performance was three times faster. Voice activation was now available in three languages (English, French and German), voice guidance could be given in ten languages, and a new Help function was incorporated so the user could receive further instructions via an on-screen help button. A lane guidance feature was also incorporated that forewarned the driver of an impending lane change before issuing further instructions. 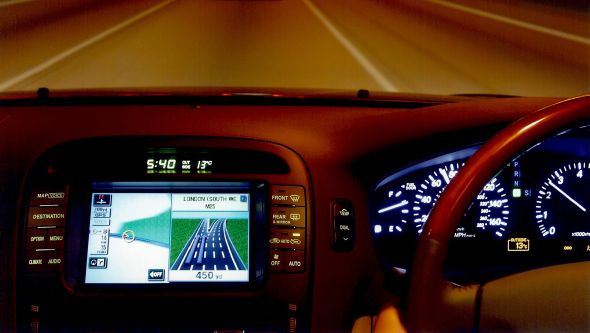 It remained one of the few systems on the market to combine the advantages of both touch-screen and voice activation, thus avoiding the limitations of hand-eye coordination imposed by conventional control knobs.

The next technological leap came in 2009 with the launch of the RX 450h. Moving the screen higher up the dashboard to a location that was more easily readable and therefore safer to use, the touch-screen function became redundant.

So the RX 450h debuted a new, centralised control system called Remote Touch. This intuitive new controller worked like a computer mouse, allowing the user to control all audio, navigation, climate, phone and set-up functions from one remote location.

The latest system is powered by an immense 40GB hard disc drive (HDD) memory in support of its navigation functions, 10GB of which provides on-board storage for around 2,000 digital music files. It is widely regarded as one of the fastest-responding and most accurate guidance systems on the market, offering full-map coverage across Europe, with automatic links to local traffic information data for efficient route planning. 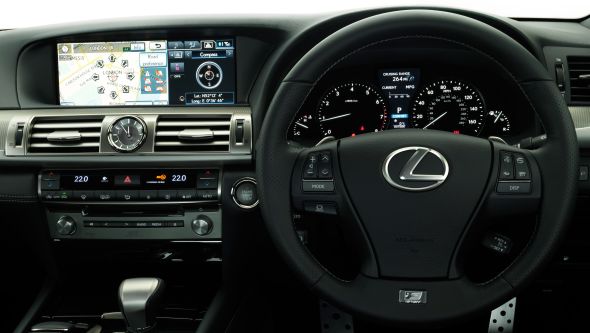 This HDD-based system remains at the heart of all current Lexus satellite navigation systems. Screen sizes are increasing, however, with the 12.3-inch wide multimedia display fitted to the LS and some GS models being the largest on the market.

What features will mark the next generation of satellite navigation systems? You can be sure that Lexus engineers are working on them right now.