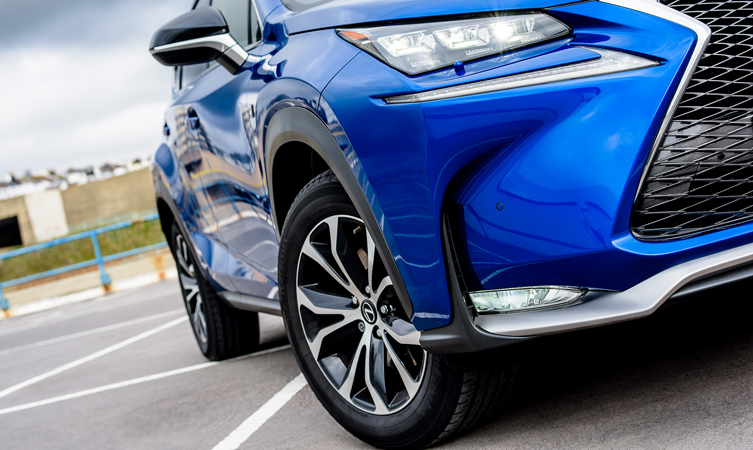 With the exciting new Lexus NX now in showrooms, let us take you on a 15-step guide to the key elements and technological innovations of the compact luxury crossover from Lexus.

1. Say goodbye to dull with NX’s sharp looks and cutting-edge tech, honed to perfection: The Lexus NX is a visually stunning crossover, blending its strong exterior styling and the latest in-car technology to create a car that is unmistakably a Lexus in every way.
[youvid embded=’t’ vid=’dPC9WdtgTVQ’]

2. Get a fresh perspective with the Lexus NX’s 360-degree Panoramic View Monitor: A first for Lexus, this new technology gives the driver a bird’s-eye view of the NX’s surroundings, making manoeuvring and parking both safer and easier.
[youvid embded=’t’ vid=’YTagl56lGpU’]

4. Keyless entry makes it even easier to live with the Lexus NX. It’s a key feature, of sorts: Forget rummaging around at the bottom of your bag for the car keys, as all you need to open the NX is the key on your person and a gentle pull of the door handle. And all it takes is a touch to lock it when you leave too.
[youvid embded=’t’ vid=’lDCWHkA43Zs’]

5. Control at your fingertips with the NX’s Remote Touch Interface: Feel the NX’s good vibrations as you use the new user-friendly touchpad to control the car’s onboard systems.
[youvid embded=’t’ vid=’c8R_wKuEJNk’]

6. Hearing is believing – experience audio like never before with Clari-Fi™ tech: The Lexus NX is the first vehicle in the world to feature Harman’s groundbreaking Clari-Fi™ audio processing technology as part of the Mark Levinson Premium Surround System. 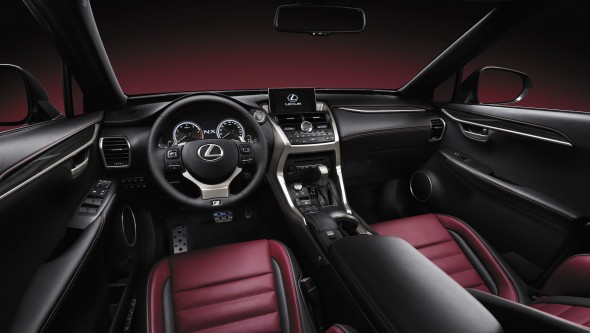 7. Don’t just feel the force, but see it with the Lexus NX F Sport’s G-Monitor: In another first for Lexus, the NX is equipped with onboard sensors that send live G-force data to the multi-information display, as well as displaying other key driving data. 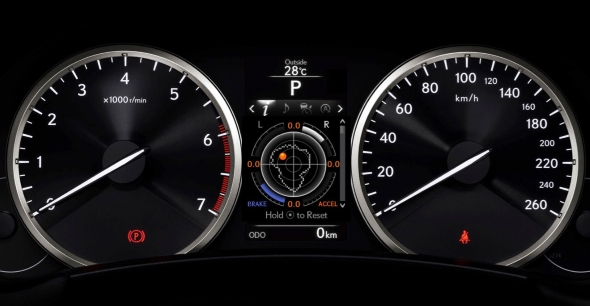 8. Get the performance to suit your mood with Drive Mode Select: A range of driver-selectable modes allows you to tailor the NX according to your needs, whether that is an emphasis on performance, economy or in between. 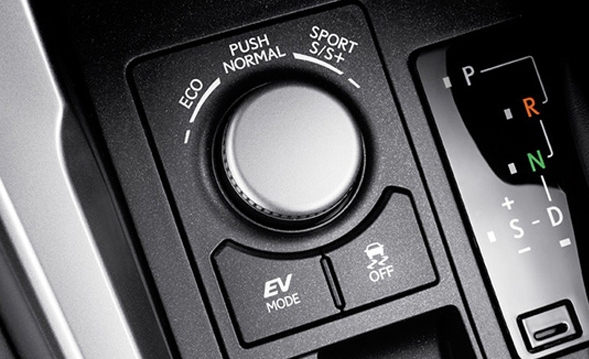 9. Keep your eyes on the road ahead with the NX Premier’s full-colour head-up display: By displaying vital driving data on the windscreen at the bottom of the driver’s line of sight, Lexus improves safety for occupants and other road users.
[youvid embded=’t’ vid=’AhW3qucYWzA’]

10. The Lexus NX F Sport’s optional adaptive suspension delivers the best in comfort and stability: Utilising a new generation of linear-solenoid type suspension, the NX F Sport has 30 levels of damping adjustment to help you find the perfect balance for ride and handling. 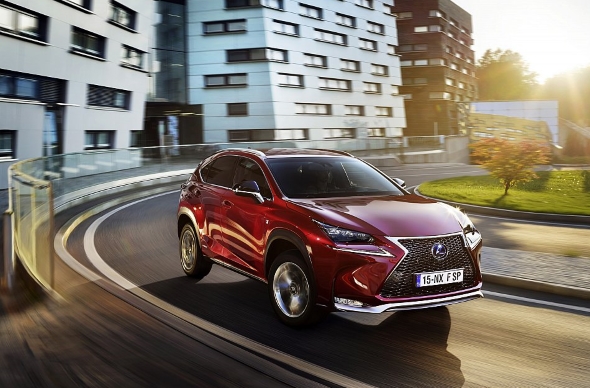 11. With an Advanced Pre-Crash Safety system, the Lexus NX has heightened senses to protect you: Sensors on the NX constantly monitor the road ahead to detect a possible collision and apply the brakes to help avoid or minimise the severity of an accident.

12. Get a grip! With E-Four technology, the Lexus NX intelligently switches to all-wheel drive: Thanks to an electric motor which drives the rear wheels, the Lexus NX can engage E-Four all-wheel drive for more grip and better vehicle control. And it’s all done automatically, leaving the driver to concentrate on driving! 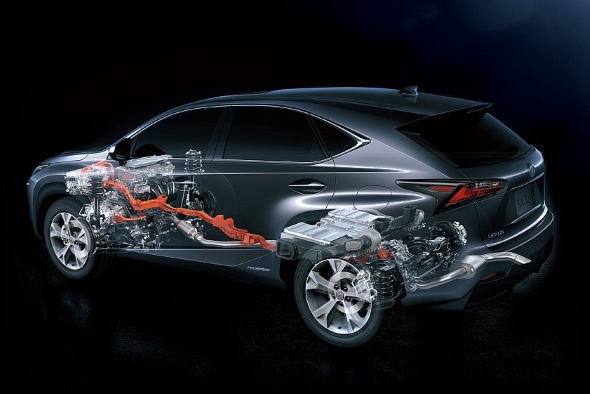 13. Automatic high-beam means that it’s the Lexus NX’s design that dazzles, not its headlights: A windscreen-mounted camera watches for approaching traffic, automatically switching the headlights to low-beam to avoid dazzling other drivers and activating high-beam for better visibility when appropriate. 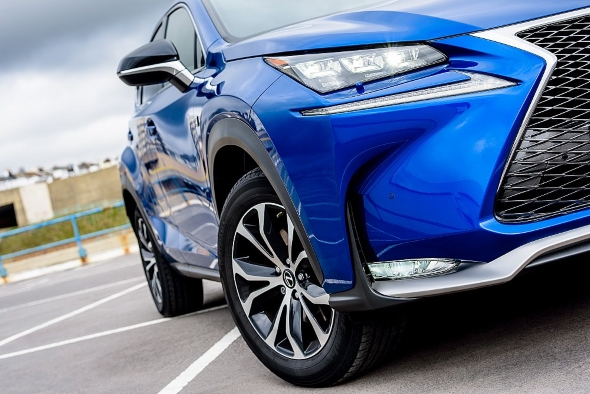 15. Book your test drive in the NX now by leaving a comment below or signing up here. The Lexus NX is on sale now, with prices starting from £29,495.