Skip to content
Home Cars & More Older Cars IS What is it like to own a Lexus? 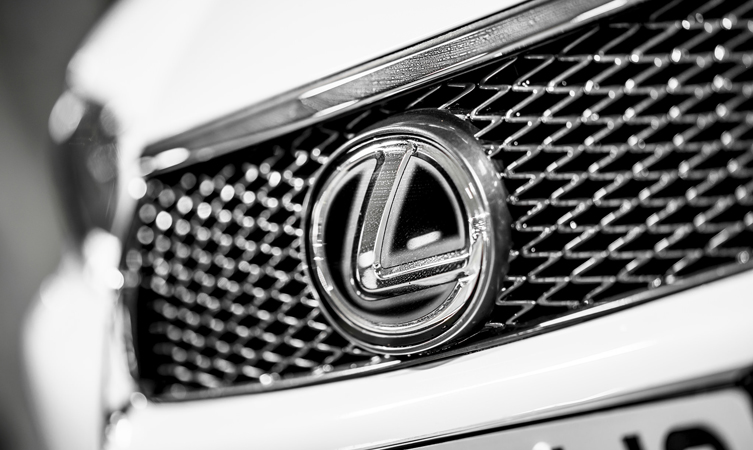 Distinctive ‘L-finesse‘ styling; innovative on-board technology; peerless reliability; an award-winning dealer network, and affordable running costs to boot – there are a number of reasons to choose a Lexus. But we don’t need to tell you that, because our owners have done it for us; here’s a round-up of what they’re saying on Facebook and Twitter.

There are five models in our range at present; the CT 200h hatchback, IS compact executive saloon; GS executive saloon; RX 450h SUV and the LS luxury car. The CT 200h, GS and RX 450h are exclusively hybrid, while IS and LS are available with a choice of petrol or petrol/electric hybrid powertrains.

Thanks to the efficient hybrid engines; Lexus are cars that you can buy with your head. At the same time, recent statements of intent from Lexus president, Tokuo Fukuichi and CT 200h chief engineer, Chika Kako, respectively, to “Banish bland” and develop “Very strong, iconic exteriors for our cars” are indicative of Lexus’ focus on producing design-led models, that appeal to your heart too. Owners have been capturing and sharing their cars’ chiselled lines on Twitter.

We’re often asked if the official miles-per-gallon figures for our hybrid models are attainable in real-world driving conditions. To this, we say yes – in fact What Car? found the IS 300h saloon to be the most fuel efficient model in its class, beating diesel rivals from Audi, BMW and Mercedes. There are a number of ways that you can increase your economy even further when driving one of our hybrids too, and we’ve prepared a list of tips here. Lexus owners are reporting exceptional fuel returns from  their cars – some far and beyond the official figures.

@OfficialLexusUK Wasn’t sure at first but I’m loving the #Lexus #Hybrid pic.twitter.com/5B8gJMX4gw

Long-term reliability has always been fundemental to Lexus ownership; just last month we topped Honest John’s MOT pass rate list for all mainstream car manufacturers on cars built between 1980 and 2013 – with an overall pass rate of 75%. The accolade is mirrored by the vertabums of owners of some of our oldest cars.

If you’ve got a Lexus, or if you have a question about one of our models – share it with us on Twitter.

Further information on our range is available on the designated section of the Lexus UK website. If you’d like to get behind the wheel of a Lexus, leave a comment below, and we’ll be in touch shortly.