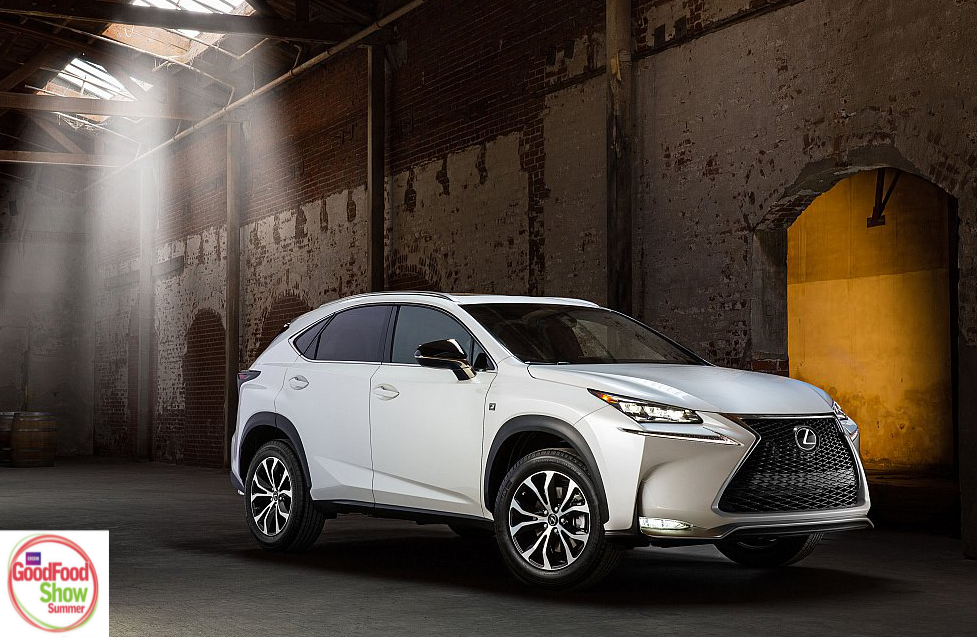 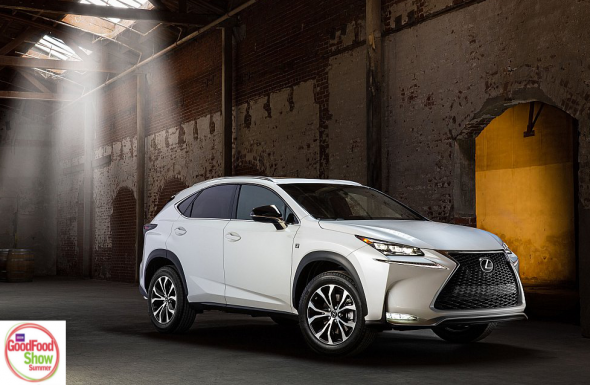 On sale in the UK from October, NX will initially be offered as a full hybrid only, and badged ‘NX 300h’. Next year the range will grow to include the NX 200t, which will be the first Lexus ever to use a turbo-charged petrol engine – the 2.0-litre unit will develop 238PS.

Advance orders for NX can be placed now, with prices starting at £29,495.

Asides from NX, there’s much to enjoy at the BBC Good Food Show Summer. Highlights of this year’s show include gourmet cooking shows in the Supertheatre, where you can watch some of Britain’s top chefs and experts live on stage, including The Great British Bake Off’s Paul Hollywood and Mary Berry, and celebrity chefs James Martin and Tom Kerridge, and The Summer Kitchen interactive stage with up-and-coming culinary talent and winners from TV’s MasterChef series.

Meanwhile, bakers can find everything they need to cook up a sweet-toothed storm in the Bakes & Cakes Village, where specialists will be on hand to demonstrate new techniques and skills. For those who like their food independent, there is The Producers’ Village; a huge speciality food market at the heart of the show that is filled with small artisan producers for whom quality is paramount.

Build your NX 300h here. If you would like to arrange a test drive, leave a comment below and we’ll be in touch shortly.. Check the BBC Good Food Show website for ticket availability.