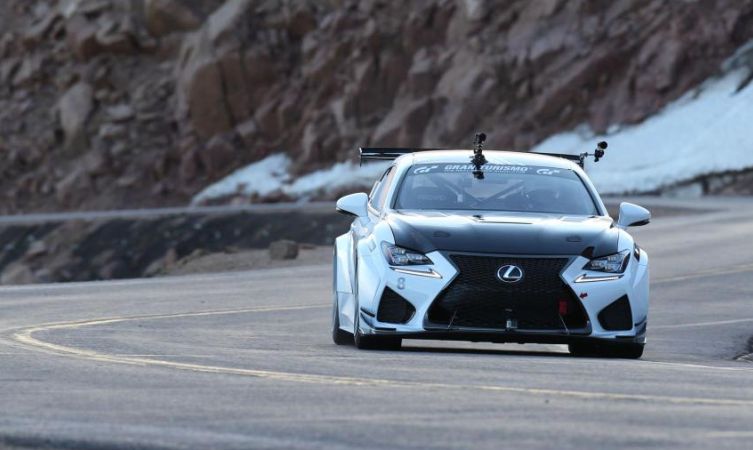 Although British driving ace Justin Bell was also making his debut in this event, the newly developed RC F GT Concept scored an impressive third-place finish in the Time Attack 1 class. Not only was competition fierce in this category but wild weather during this infamous race to the clouds prevented some participants from even finishing their runs.

During its development, Justin commented that the RC F GT Concept had “proven fast and easy to drive” and that it had potential for even more pace. This barrier-free test of bravery provided ample demonstration of that fact – no doubt to the surprise of fellow Time Attack competitors. Who knows what else this coupe will achieve as it continues its development programme.

Lexus UK would like to congratulate Justin and the Lexus ‘F’ engineers behind this project for such a fantastic result.