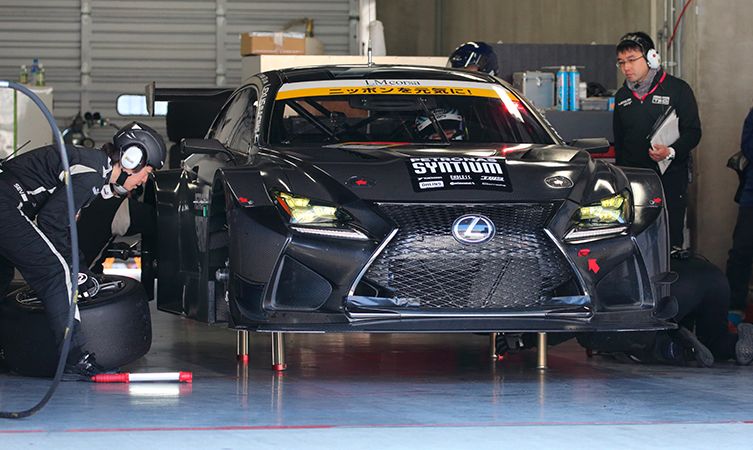 We have a feeling that the LMcorsa racing team is putting the famous adage Win on Sunday, sell on Monday to the test during its campaign of Japan’s exciting Super GT series this year.

Unlike other teams in Super GT, the LMcorsa GT300 class team has an intriguing setup that primarily consists of Lexus centre employees. Joining them are veteran drivers Akira Iida and Hiroki Yoshimoto at the sharp end of the action, while experienced director Keiichi Kobayashi provides overall management of the team. 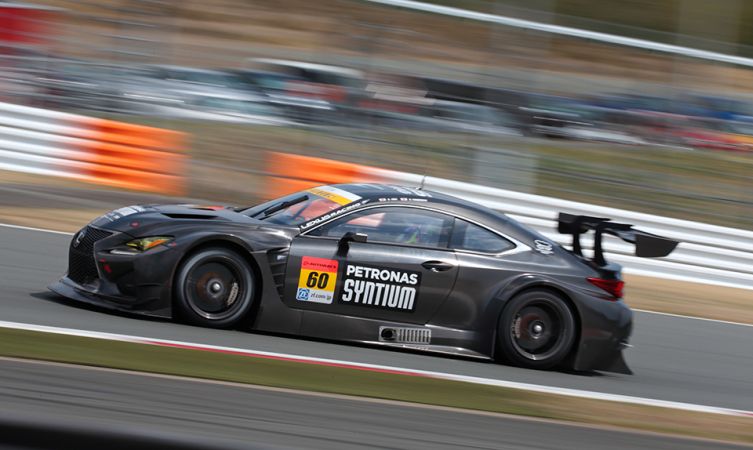 In order to better understand what is involved in being part of such a high-profile motorsport campaign, we joined the LMcorsa team and its awesome new Lexus RC F GT3 racer during the final pre-season shakedown test at Fuji Speedway.

Our coverage begins with an anticipation-building overview of the shakedown test, where the metallic sounds of a busy pit crew soon give way to the brutal, mellifluous roar of the RC F’s V8 on track.

The second video is an interview with team director Keiichi Kobayashi, who explains the challenges involved in matching the highly skilled Lexus technicians with the super-fast turnaround times required in professional motorsport.

In this third video driver Akira Iida helps us to understand that more is involved in being a GT3 driver than simply being brave enough to put pedal to metal on race day. Extensive fine-tuning is needed to tailor the chassis to each course, while implicit trust in other team-mates is also required to be successful in endurance racing.

Our final video takes the perspective of second driver Hiroko Yoshimoto, who helps us appreciate the unspoken pressure to deliver a good race performance for Lexus and live up to the brand’s established sporty image.

Now racing in full Syntium livery (see below), why not keep up with LMcorsa via its official team page or on the official Super GT website. 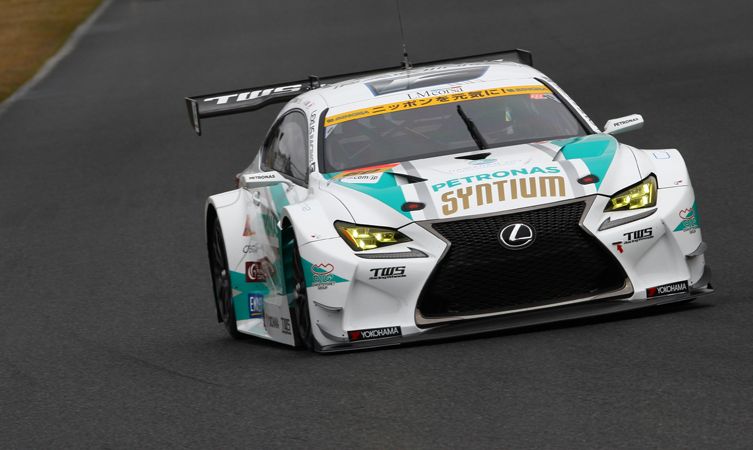