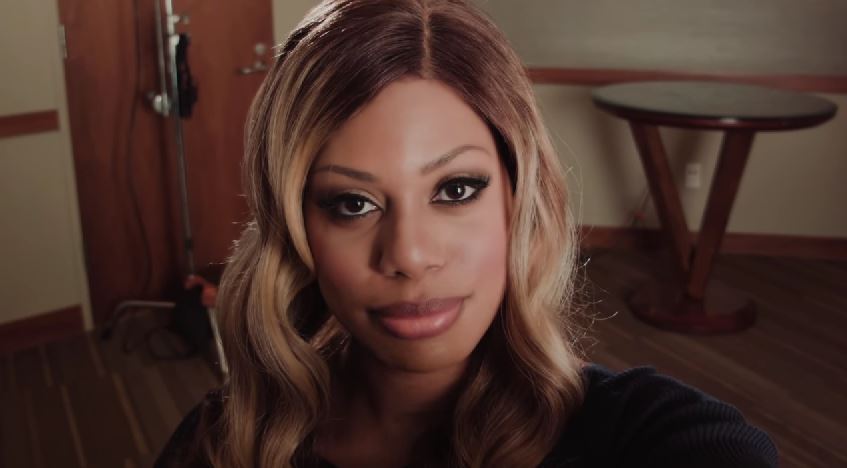 Lexus USA runs the ‘L Studio‘, an online channel of funny, insightful and irreverent sitcoms, documentaries and A-lister interviews. Here’s seven not to be missed.

If Michael Cimino made a police procedural, it might look a little something like the hilariously self-indulgent Cop Show. Girls star Colin Quinn plays a megalomanic version of himself in this mockumentary series which goes behind the scenes on the lame duck – and entirely fictitious – crime series.

Hands down the funniest episode in the series is the finale to the show’s eight part run, in which actress and comedienne Amy Schumer – who is gearing up to take the lead role in Judd Apatow’s forthcoming feature Trainwreck in the summer – plays the ringleader of an all-girl hipster drug gang. When Quinn asks her if she’d like a drink, she replies: “Yes, I would like an artisan cookie and a Pabst Blue Ribbon beer.”

It Got Better is perhaps the most challenging and eye-opening series on the L Studio. The talking head-based series sees famous faces who define themselves as LGBT talk openly about the childhood experiences that have come to define them in adulthood.

In a particularly poignant vignette, transgender Orange is the New Black star Laverne Cox talks about her time growing up in Alabama. “(Growing up) there were all of these forces that were policing my gender, telling me that who I was authentically was a problem,” she explains.

The series’ second season began on YouTube on May 1. A new episode is being uploaded to the L Studio channel each week for eight weeks.

There is an abundance of celebrity cameos in the series. Look out for Indianapolis Colts player Pat McAfee in episode five and internationally-renowned country singer/songwriter Colbie Caillat – whose song ‘Try’ has had over 45m YouTube hits – in episode eight.

Think of vineyards and the undulating countryside of Western France springs immediately to mind, but the United States has some of the very best wineries in the world. Beyond the Crush is a fly-on-the-wall series that hears from some of the extraordinary folk producing wine in America.

Pay special attention to episode two, which focuses on the Cypher Winery in Central California. Wines produced here are thoroughly modern with attention-grabbing names such as ‘Anarchy’, ‘Heretic’ and ‘Loco’ – this really is winemaking as you’ve never seen it before.

Each episode features cartoon versions of two famous faces in unlikely situations. From Banksy and Bowie perfecting panini recipes, to Bill Gates and video game designer Shigeru Miyamoto discussing the true meaning of ‘IBM’ – no situation is too ridiculous for Friendship All-Stars. BoJack viewers will love it.

In the states, the Motion Picture Association of America (MPAA) produces movie trailers in two different formats – green and red band – depending on the maturity of the audience to whom they are to be broadcast. Red Band Trailer takes its name from this concept.

Actress and presenter Diablo Cody hits the road in a Lexus LX with an Airstream trailer attached, and proceeds to conduct a string of unpretentious interviews with A-list stars inside the trailer. Among the famous faces baring their souls are Zoey Deschanel, Jack Black and Kristen Bell.

Puppy Love is a whimsical comedy series which zeroes in on the way in which dogs enter into and effect our everyday lives. Produced by Amy Harris of Sex and the City and Gossip Girl fame, each episode features a different story, setting and set of characters.

American Horror Story star Sarah Paulson appears in episode five of the 11 episode series. Paulson plays a woman who is forced to take in her pregnant sister’s dog who turns out to be something of a good luck charm.