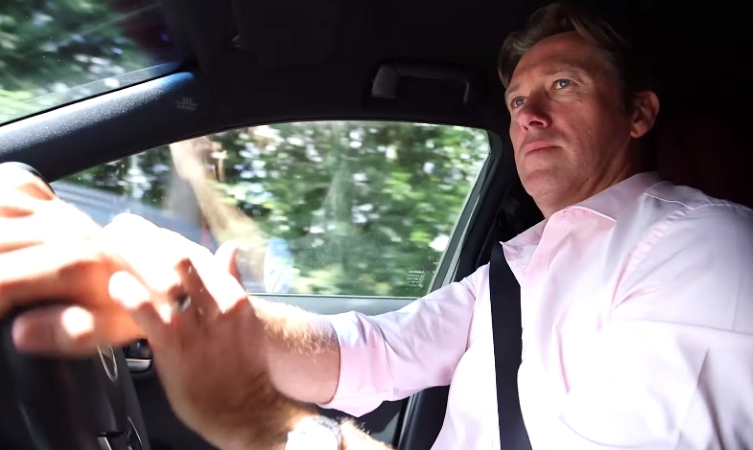 For a professional sportsperson like Glenn McGrath, the only acceptable level of performance is one that excels in every way – that’s why he remained a formidable opponent during his 14-year test career as an Australian fast bowler.

Similarly, the new NX premium crossover reflects Lexus’ continuing pursuit of perfection, combining striking looks with the latest in-car technology. How does it measure up to Glenn’s high expectations?

In this short film, we chat with Glenn about his impressions from driving the NX, and get an insight into what he looks for in his cars.

Describing the Lexus Hybrid Drive system on the NX 300h, Glenn says “it’s good on fuel – half the time, you’re sitting there wondering if it’s on or not!” And with the majority of the NX 300h range equipped with E-Four all-wheel drive, its confidence-inspiring drive makes it “perfect around the streets.”

Half the time, you’re sitting there wondering if it’s on or not!

The spacious and luxurious interior also makes the NX very appealing: “There’s plenty of room,” Glenn says, “It’s very comfortable, very quiet.” As a man who’s accustomed to driving 11 hours from his home in Sydney, Australia, to his property in the far west of New South Wales, Glenn is well placed to assess the comfort and quality of a car, particularly on a long cruise.

If, like Glenn, you want to experience the NX for yourself, then we’ll happily arrange a test drive for you – either register your interest at the official Lexus website or leave a comment below and we’ll be in touch.