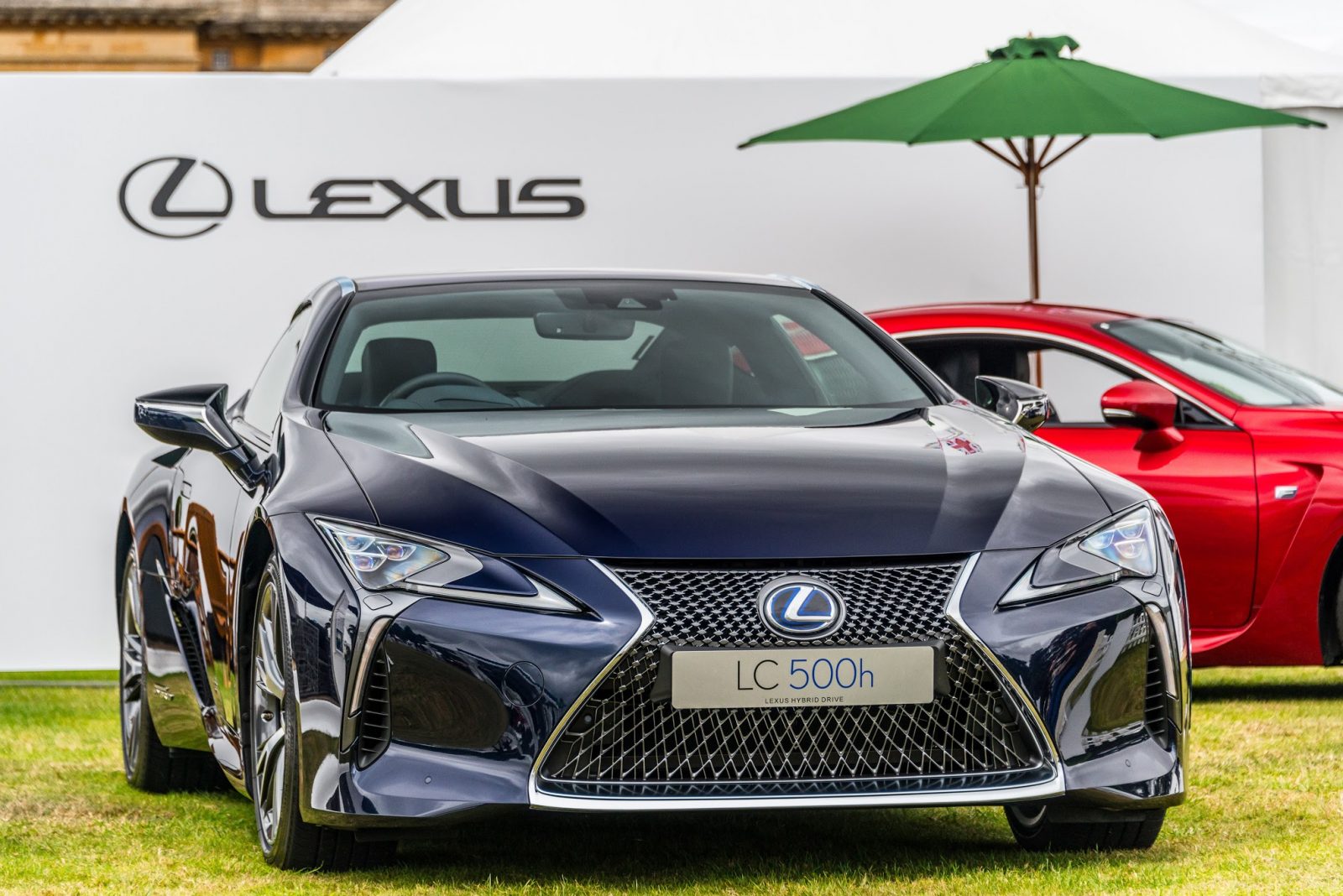 Last week we attended the UK’s most prestigious show on the automotive calendar – Salon Privé. For the second year in a row, the event took place against the stunning backdrop of Blenheim Palace in Oxfordshire. 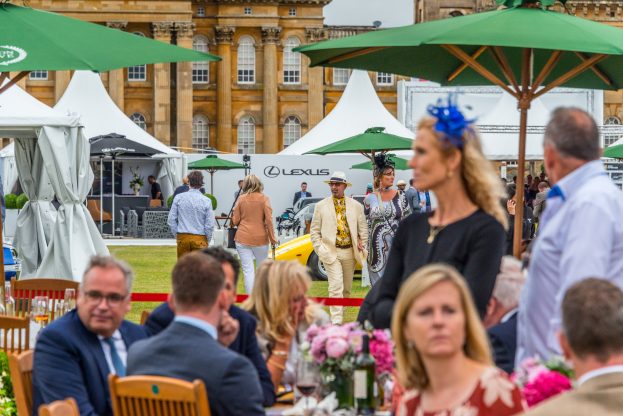 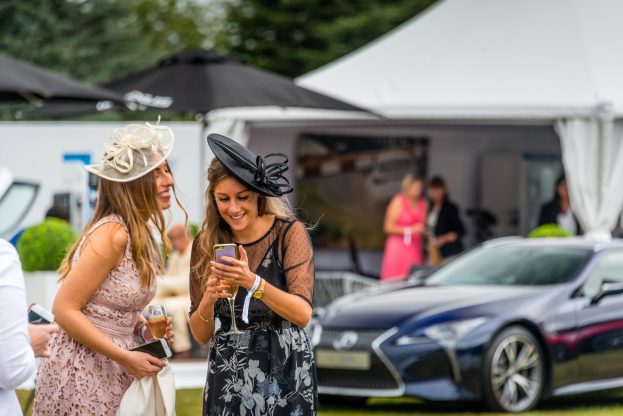 Salon Privé hosts a jaw-dropping display of cars ranging from high-end classics to some of the most expensive hypercars on the planet. It’s a perfect mixture of style and elegance that attracts visitors from around the world, so we felt it was the ideal place to display some of our range-topping models. 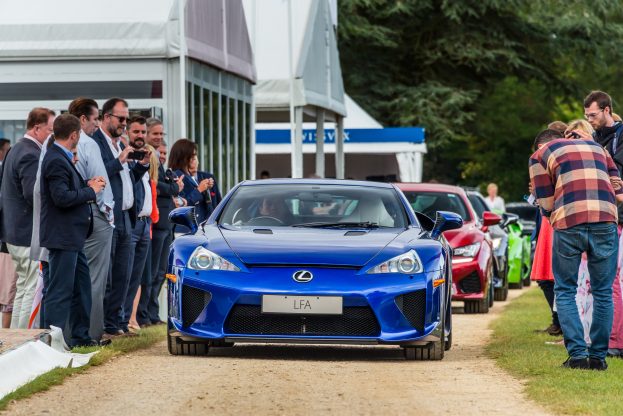 The Lexus stand was the first thing attendees saw as they entered the enclosure at Bleinheim Palace. On show was the heart-stopping Lexus RC F in Sonic Red, with its naturally aspirated 5.0-litre V8 engine. Displayed next to the RC F on the palace lawn was our all-new flagship coupe – the Lexus LC 500h, giving customers a chance to see the car ahead of its UK launch in Spring 2017. It features the world’s first Multi Stage Hybrid System – specifically designed for performance, combining greater efficiency with exhilarating power. 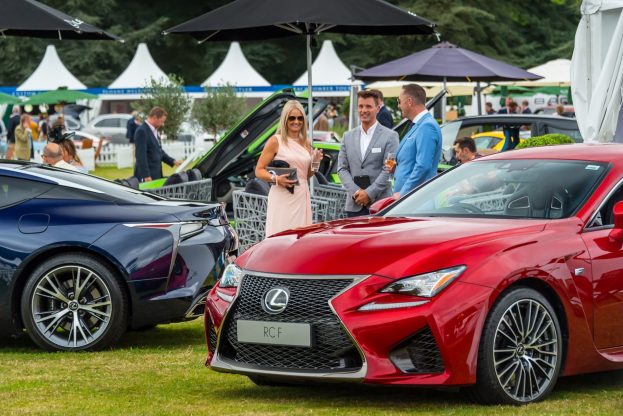 Both the LC 500h and RC F garnered a lot of admiration from those in attendance, with interested parties allowed to get up close and personal with the cars. They could experience for themselves what it’s like to sit on our luxurious leather interiors; they could familiarise themselves with our new and user-friendly infotainment systems, and they even got to start the cars to hear the sound of the engines, or as is the case with the LC 500h, hear just how quiet it is. 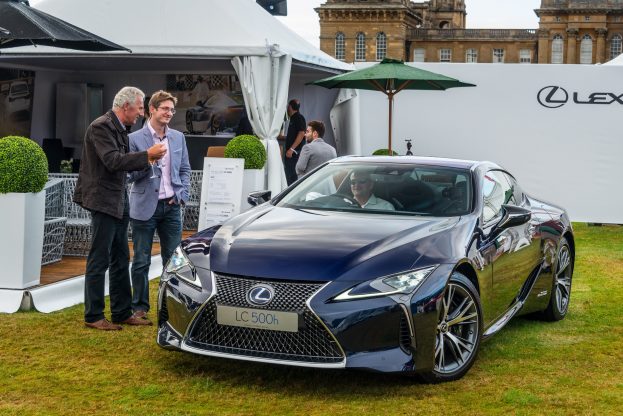 In addition to our main stand, this year Salon Privé introduced the new test drive and passenger ride programme, which operated throughout the three days of the event. This was a UK first for an automotive event and allowed attendees the chance to experience the newest Lexus models first-hand. Showgoers could test drive the Lexus RX, the Lexus GS F and the RC F Carbon Edition, in a variety of pre-selected public road routes around Blenheim Palace. 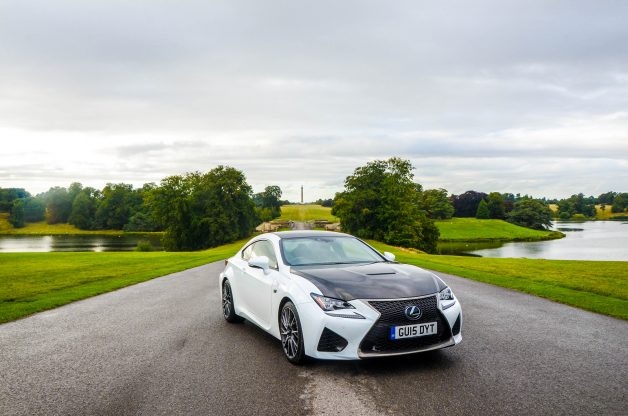 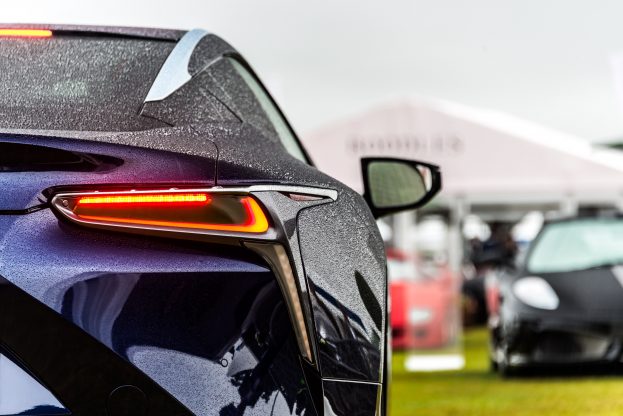 Also making a surprise appearance at Salon Privé was the legendary LFA from the Lexus heritage fleet. Its mighty V10 engine sounded fantastic as it cruised along in one of the many parades that took place over the three-day event, and was proudly followed by the LC 500h and RC F. The timeless styling of the LFA meant that it still looked as good as it did when it was first launched, sat among some of the newer supercars on the Pirelli Prestige & Performance stand. 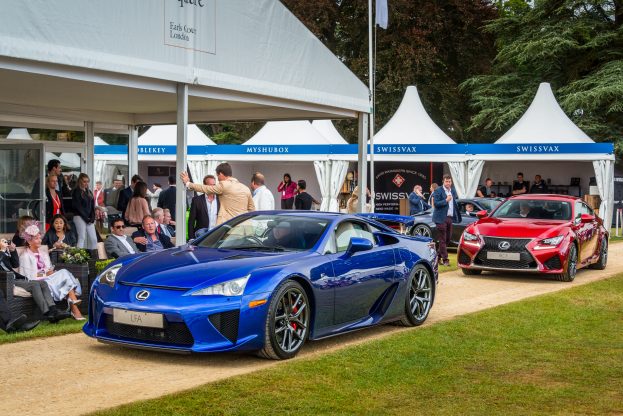 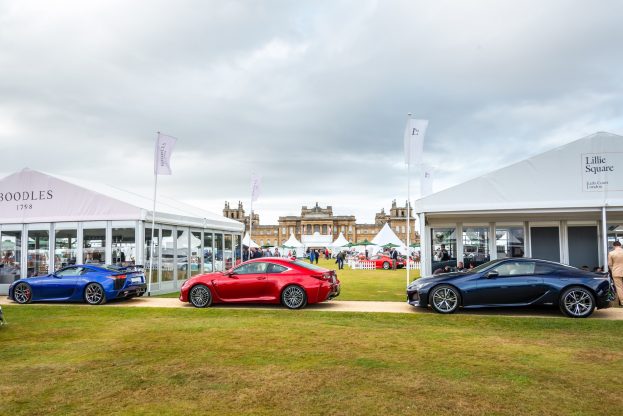 Aside from the crowds of car enthusiasts who come together to share their passion for all things automotive, there was plenty to see and do. With lobster for lunch and champagne being served throughout the day, the event offered the opportunity to relax and partake in some retail therapy. Or you could simply sit back and admire the experience in the beautiful surroundings at this intimate event. 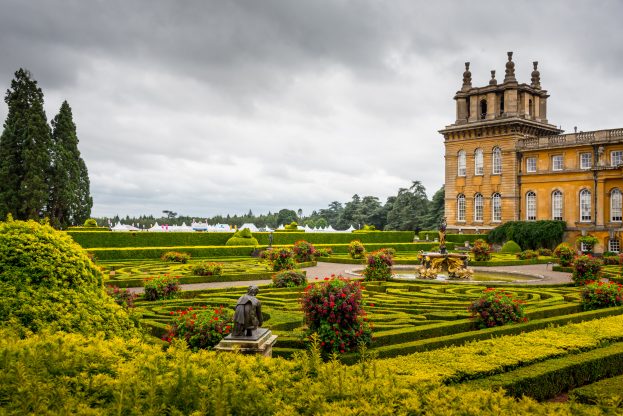