Skip to content
Home Other Lexus V8 engines: all you need to know 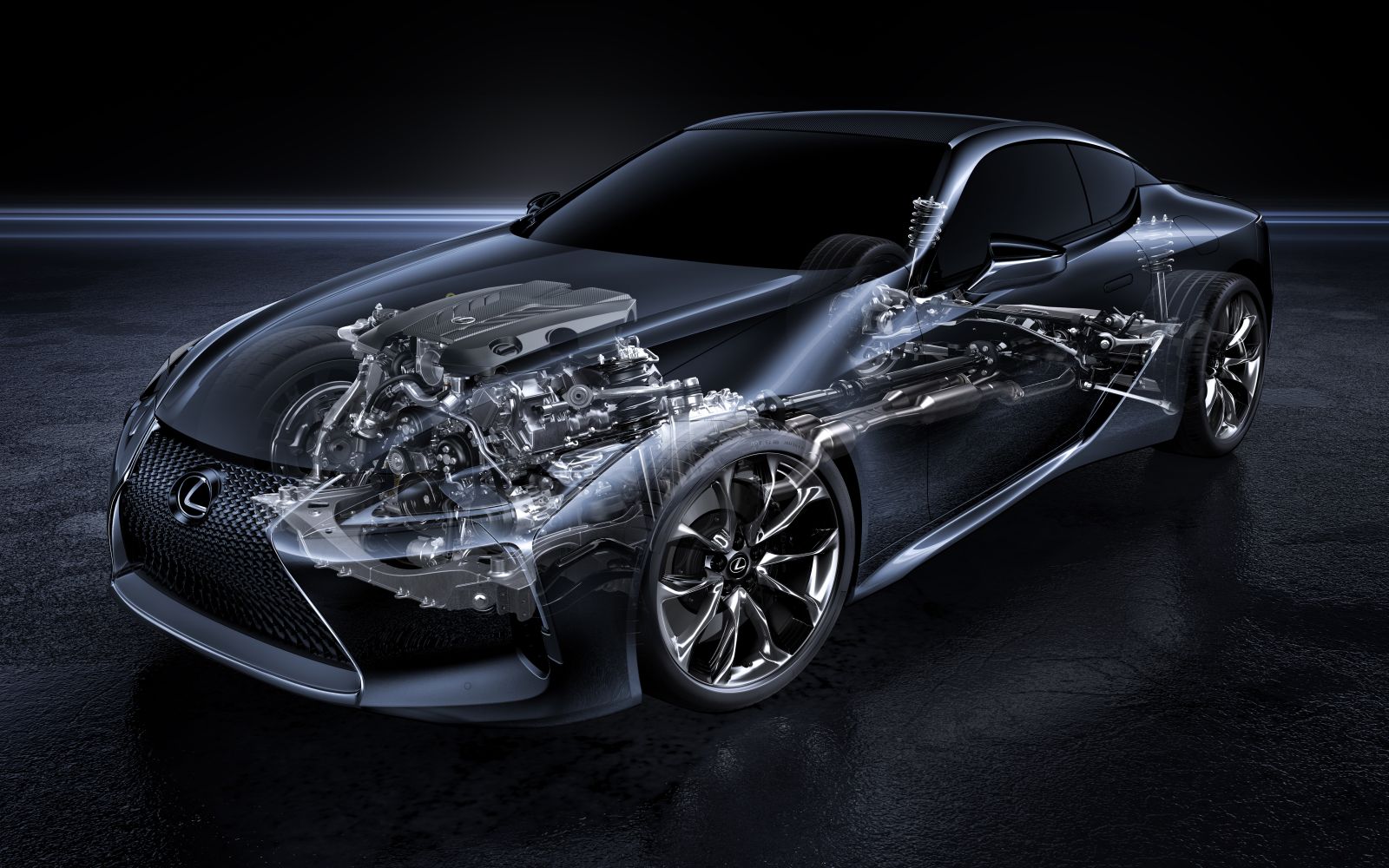 Since the launch of Lexus in 1989, the luxury brand has been renowned for its smooth yet powerful V8 engines. Sonorous eight-cylinder units have been a defining feature of the Lexus line-up for more than 30 years and remain available in the current RC F, LC and LC Convertible model lines. But why was this format chosen in the first place, and why has it remained such a successful formula?

This article contains all the links you will need to increase your understanding of the engineering and technical advances behind the two multi-award-winning V8 engine series Lexus has produced.

The engineering and development teams involved in creating the first-generation Lexus LS were charged with building a world-class, high-performance luxury vehicle. In addition to understanding the broad characteristics that were desirable in this category, very specific performance targets were set out. In order to be successful, the LS 400 had to be faster, more efficient, quieter, more aerodynamic and lighter than its direct competition – cars that were already at the top of their class.

The engine that helped Lexus reach these ambitious goals and exceed the balance of performance achieved by the competition was the iconic UZ-series V8 – an all-alloy masterpiece with more than a passing resemblance to a race engine.

Its successor, the UR-series V8, retained the same 32-valve and quad-cam layout but upped the ante with advanced technologies such as electronically controlled valve timing and electric hybrid drive assistance.

Although the UR-series V8 arrived in 2006, it could be argued that its high-performance derivative created a greater impact two years later in 2008. Known internally as the 2UR-GSE, this spectacular engine was co-engineered with Yamaha and made its debut in the Lexus IS F, a skunk works project that launched the brand’s new high-performance ‘F’ division.

Further refinement of the UR-series formula was introduced in 2014 and 2015 with the staggered arrival of the Lexus RC F and Lexus GS F. These mechanically related models used an enhanced version of the electronically controlled valve timing to allow the V8 to switch imperceptibly between Otto (power) and Atkinson (economy) combustion cycles.

The technical achievement represented by the latest 2UR-GSE V8 remains deeply impressive, especially in the light of tough emissions regulations. Yet for the LC and LC Convertible the engineering team concentrated on improving how the powerplant makes the driver feel, realising that a virtuoso engine sound can truly stir the emotions.

How will Lexus continue the evolution of its V-configuration internal combustion engines? Will the V8 remain a defining feature of the model range or will smaller capacity, turbocharged engines come to the fore? Be assured that the official Lexus UK magazine will help enthusiasts keep pace with all future powertrain developments.