Skip to content
Home Other Lexus Hoverboard: The documentary 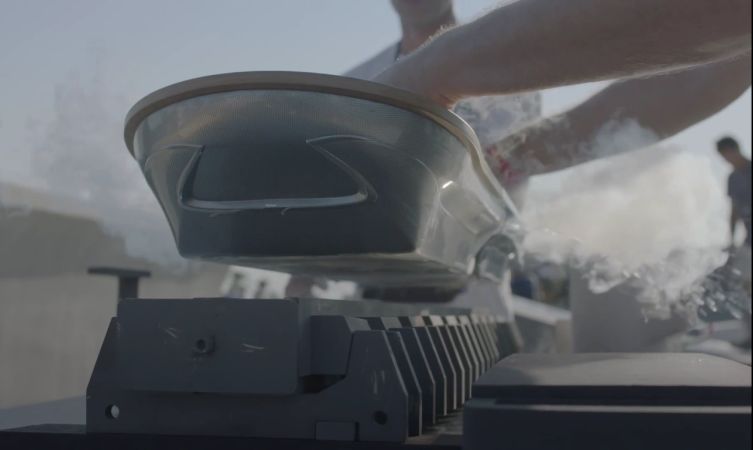 Until the Lexus Hoverboard was unveiled, engineers proposed many reasons why fully functioning hoverboards had remained a half-pipe dream despite the collective willpower of countless science fiction fans.

The application of magnetic levitation technology may be a relatively obvious solution in terms of concept. But as we can now see from the five-minute documentary below, the Lexus Hoverboard team found the process of adapting this material science to the point where it can support a man and function like a traditional skateboard anything but straightforward.

Still, this is what Lexus engineers have learned to expect when embarking on truly innovative work.

Here we see the development process explained in more detail, from initial testing with electromagnets to the final solution of employing super-cooled superconductors. What’s more, this fascinating but complicated phenomenon works without needing any power source whatsoever.

Definitely another example of Lexus being Amazing in Motion.