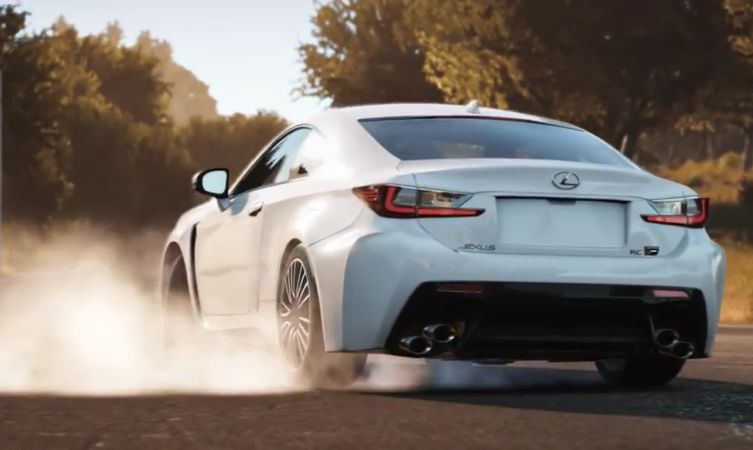 Is it possible to recreate the look and visceral thrill of a high-performance car like the Lexus RC F in a digital format? Can a games developer actually capture the feel of driving such a car along the twisting mountain passes and ribbon-like coastal roads of Southern Europe?

It turns out that Microsoft’s Turn 10 Studios, the development team behind every Forza game since the debut of this franchise in 2005, is pretty good at keeping things real. A fact that is reinforced by the overflowing trophy cabinets lining the halls of its premises in Washington, USA.

Back in February we revealed that the Lexus RC F was available as part of a special downloadable Car Pack in the newly released Forza Horizon 2. Now that many of us have had a chance to marvel at the authenticity of our coupe in the virtual world, Lexus met up with key personnel from Turn 10 to try to understand how this was achieved. 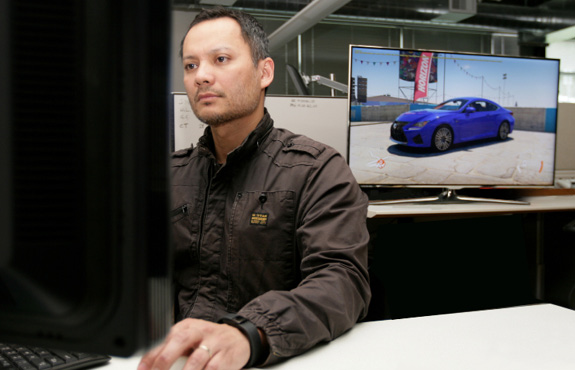 Gabriel Garcia (above) manages the Forza car builds, and he explained the various processes involved in capturing a vehicle. Digital maps can either be made by scanning a car or by using photogrammetry programmes that can calculate measurements and shapes from a series of individual photos. Lexus went one better, however, by supplying Garcia with official CAD files so the renderings of both the inside and outside of the Lexus RC F were totally accurate.

Now with a three-dimensional rendering of the Lexus RC F available as a ‘body in white’, the car was dissected into about 150 separate digital pieces. The developers then brought these together again into a collective whole, much like a real car progressing down an assembly line. 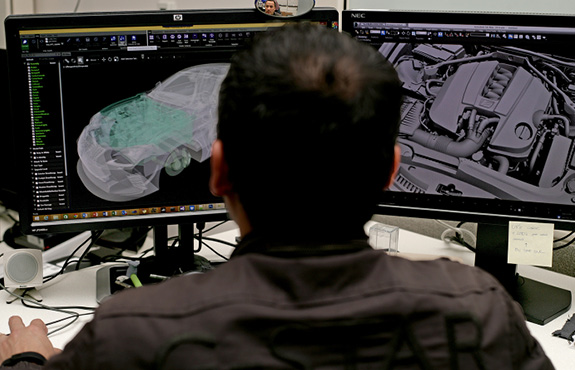 But what about the aural qualities of the Lexus RC F, such as its throaty V8 rumble, which seems to emanate from the depths of the car and infiltrate the driver’s body during real-world acceleration?

The sounds heard in-game are not synthesised but actual recordings of the RC F’s standard exhaust tone from a dynamometer. But as a key element of Forza Horizon 2 is the ability to tune each vehicle for greater performance, Turn 10 also captured a number of other recordings using free-flowing, aftermarket-style exhaust systems that deliver the digital roar gamers might expect after upgrading their car. 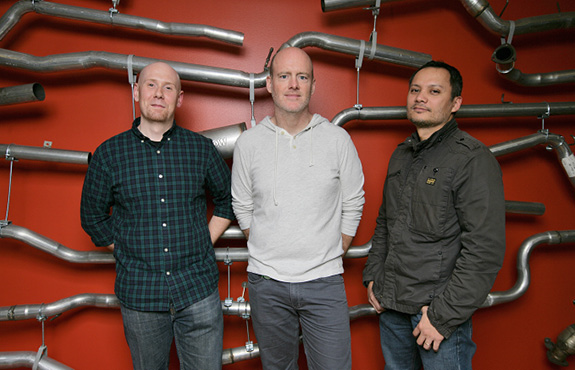 Garcia (right), Chase Combs (left) and John Wendl (middle) then put the RC F through its paces by ripping through all eight gears at different levels of throttle input, even making the effort to record additional noises such as tyre squeals and shifter clicks.

All these different sounds are brought together by Combs. His office is nicknamed ‘The Spaceship’ as it resembles the command centre of some intergalactic vessel. It contains three enormous flat screens, a seven-speaker surround sound system and a tactile mixing desk. 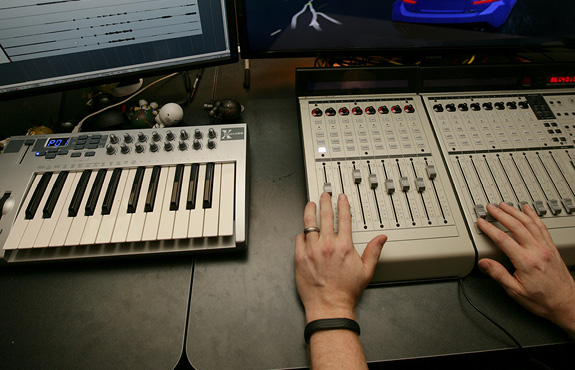 “It’s not just about immersion,” says Combs. “Sound is a huge feedback mechanism. With a game, you don’t get seat-of-the-pants feedback, so we have to use visual and audio cues to control the car at its limit. Impending tyre lock-up, weight transfer, on and off engine load – it all helps you understand what position the car is in relative to its traction limit.” 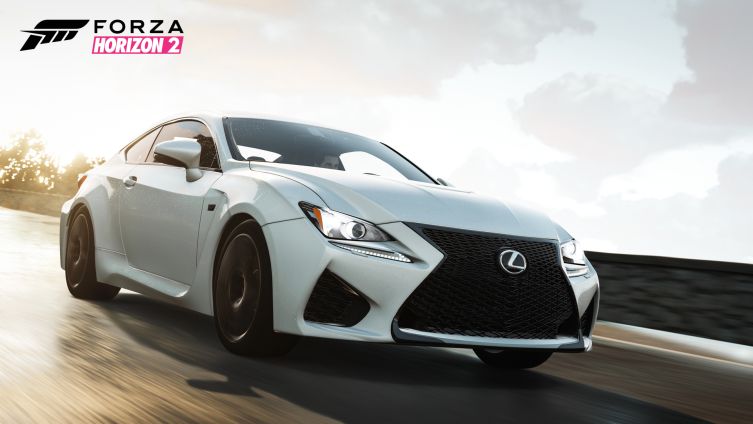 Which brings us to the third element – capturing how the car behaves on the road. Wendl explains that mimicking the real-world performance of the Lexus RC F was made easier because some of the technology was inherited from its predecessors. For instance, the instrumentation was rendered using game-development code first developed for the Lexus LFA gauge cluster. Meanwhile, the rendering of the eight-speed Sport Direct Shift transmission borrows the unique logarithm developed specifically for the Forza Lexus IS F, which first appeared in Forza Motorsport 4. It was the first eight-speed transmission the team had ever dealt with.

“It can be a difficult challenge to pick the right car,” comments Wendl. “When the Lexus RC F came out it was a hot new car that we had to have – especially with some of the technology that it’s picked up from the Lexus LFA.”