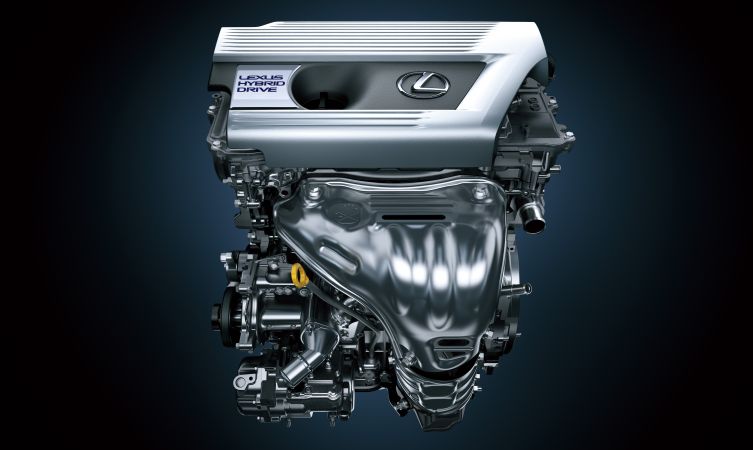 Most spark ignition engines since the dawn of motoring have employed a four-stroke thermodynamic cycle developed in the late 19th Century by a German engineer named Nikolaus Otto. But in more recent years, a modified version of this ‘Otto’ cycle has grown in popularity.

Commonly known as the ‘Atkinson’ cycle, it has been employed in all vehicles with Lexus Hybrid Drive technology and has now been adopted in some of the manufacturer’s latest high-performance models, such as the Lexus RC F.

Why is this the case, and what is the difference between these two cycles?

Four-stroke engines have four separate phases within a traditional Otto cycle, produced by two revolutions of the crankshaft and precise valve and ignition timing. As you can see from the animation below, these phases are: 1) intake, 2) compression, 3) combustion and 4) exhaust. Each corresponds to a full piston stroke inside the cylinder.

The cycle begins with a downward piston stroke, which draws a mixture of air and vapourised fuel through the intake port into the combustion chamber. The upward stroke of the returning piston compresses this mixture to around one-tenth of its volume, at which point it is ignited by the spark plug. This explosion drives the piston downward in a stroke that gives the engine its thrust. The final return stroke of the cycle evacuates the spent gases via the exhaust port so that the process can begin again.

But while this relatively straightforward cycle produces a satisfactory power output, it is not the most fuel-efficient means of generating power from a four-stroke piston engine. That accolade goes to engines running the Atkinson cycle.

Patented in 1882 by British engineer James Atkinson, the Atkinson cycle significantly improved the fuel-efficiency of a four-stroke spark ignition engine through one particularly ingenious modification.

The four basic phases of the Otto cycle remained but Atkinson introduced a new timing sequence to delay the closing of the intake valve during the compression stroke. Keeping the intake valve open slightly longer effectively reduced the engine’s displacement during the intake cycle but retained the full ratio of expansion in the combustion or power stroke.

In simple terms, the Atkinson cycle was designed to minimise the use of fuel during the intake stroke yet exploit the part of the cycle that generates power.

James Atkinson’s original development engine used complex mechanical linkages to produce different piston stroke ratios from the same crankshaft revolution. Though effective and incredibly clever, the design was not cost-effective for mass production. What’s more, the benefits in fuel-efficiency could only be achieved at the cost of some power – a result of the reduced engine displacement during the intake stroke. Because of these issues, Atkinson’s ingenious cycle was largely forgotten about for the best part of a century.

Fast-forward to the mid-1990s and Toyota engineers had a eureka moment when they realised that they could now generate the most vital, fuel-saving function of the Atkinson cycle engine – the delayed closing of the intake valve during the compression stroke – through non-mechanical means. This became possible with new variable valve timing technology, which used hydraulics to actuate the camshaft position and alter the timing of the intake valves. 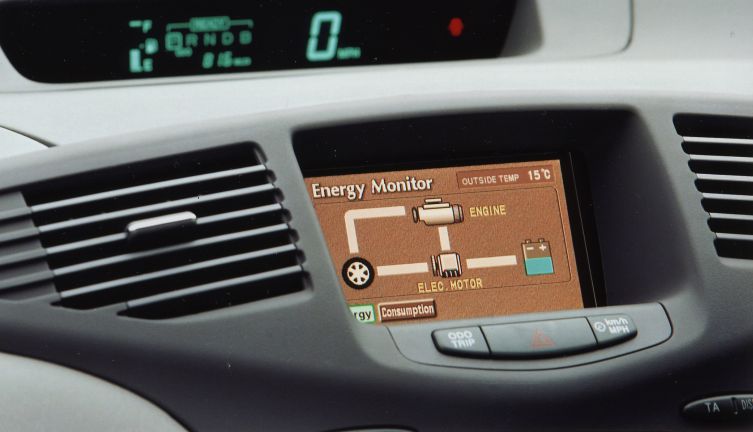 Meanwhile, emerging hybrid drive technology was found to be the perfect means to address the Atkinson’s characteristic power shortfall. Battery-fed electric motors were used to assist the petrol engine when necessary but also provide an independent source of motivation. After all, the most effective method of fuel-saving is not to have the engine running in the first place!

The first production car with a simulated Atkinson-type valve action and hybrid drivetrain was the 1997 Toyota Prius, while the first adoption of this technology by Lexus was found in the RX 400h of 2005. So successful has it been that every subsequent model with Toyota’s Hybrid Synergy Drive or Lexus Hybrid Drive technology has adopted the same fuel-efficient cycle and architecture. 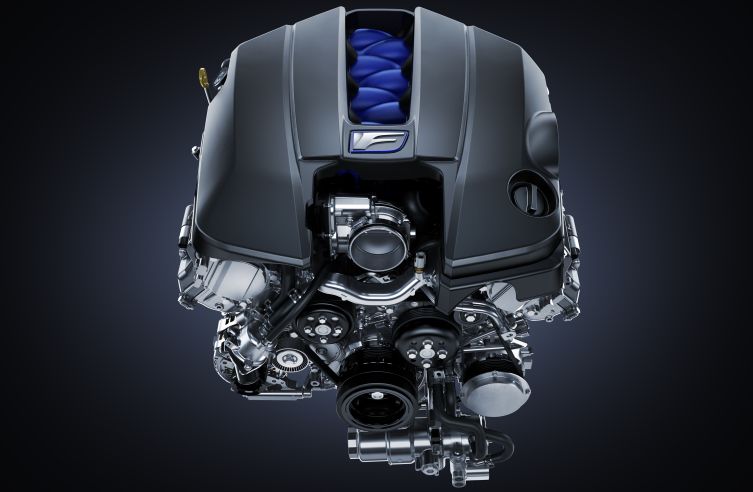 Further development of this valve-sequencing technology is experienced in the new high-performance yet emission-compliant Lexus RC F. The 471bhp V8 engine in this coupe (see above) uses new VVT-iE electric motor-driven variable valve timing to switch imperceptibly between combustion cycles – the more fuel-efficient Atkinson cycle when cruising and the traditional Otto cycle to deliver thrilling power.

Who would have thought that an engine technology that is over 130 years old could enable the modern Lexus driver to have his cake and eat it?

Car Throttle explains in its own style just how the Otto and Atkinson cycles work in its review of the RC F. Have a look below. 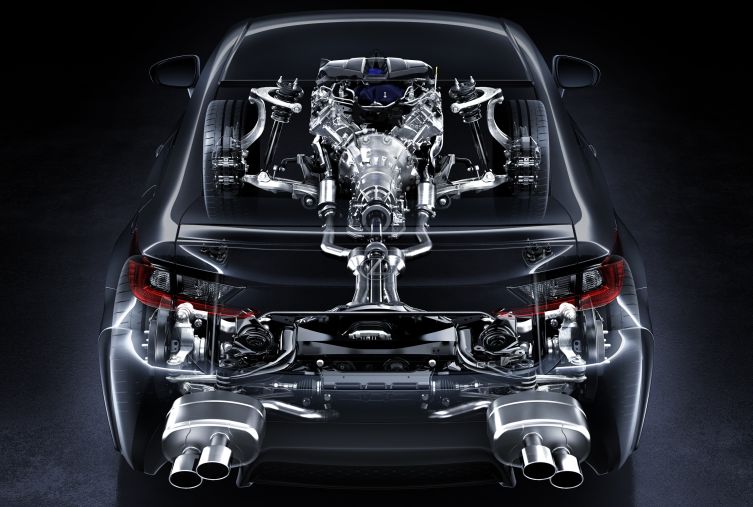