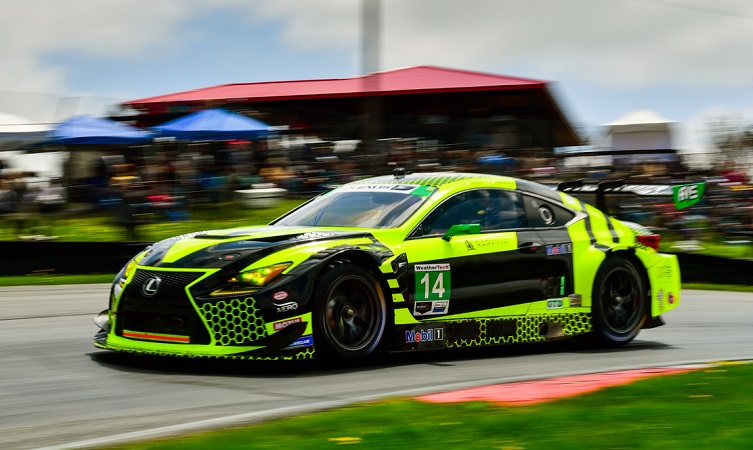 Last weekend proved to be a cause for multiple celebrations as Lexus models secured notable firsts in two championships, Super GT and IMSA, across two continents.

The first success of the weekend took place in Japan, where the Lexus LC 500 took its inaugural victory of the 2019 Super GT season in a rain-soaked round two at Fuji Speedway. 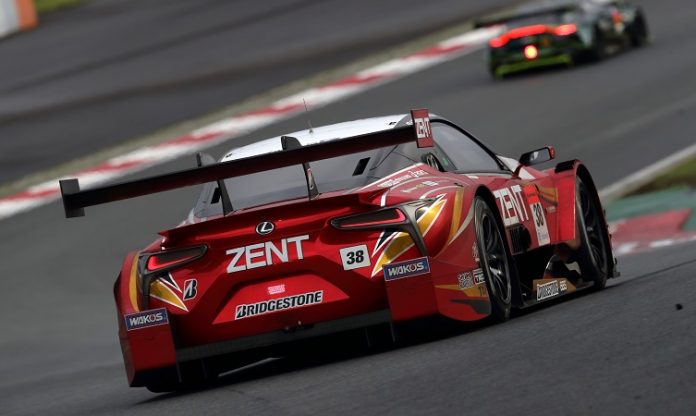 The 500km-long event produced a spectacular result for the Zent Cerumo team, with its GT500 class LC 500 carving through the field at Lexus’s home track to cross the finishing line in first place. Despite facing challenging weather conditions that required unbroken driver concentration, it was the team’s first win since the Fuji round two years ago and marked a well-deserved return to form. 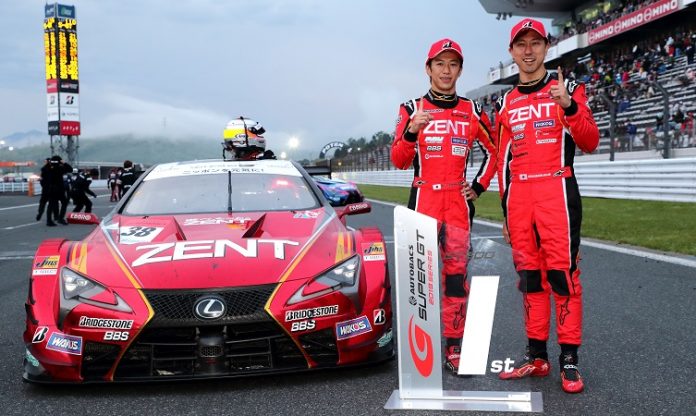 Meanwhile, on the other side of the world, the Aim Vasser Sullivan (AVS) #14 Lexus RC F GT3 was victorious in the GTD class of the IMSA WeatherTech SportsCar Championship race in Ohio, USA. The event marked the third win for Lexus in IMSA competition and the second at the Mid-Ohio Sports Car Course, but it was also the historic first win for the new AVS team. 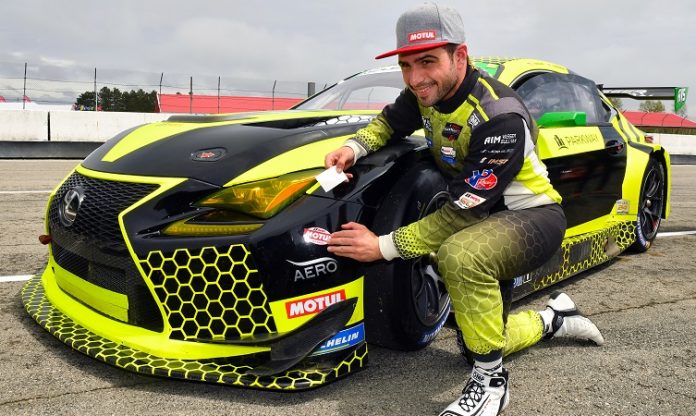 American driver Richard Heistand (above) earned his first career pole during qualifying, and led the field for the first eight laps. After a minor mistake Heistand dropped to second place before he handed the car to 28-year-old British driver Jack Hawksworth (below left) for the final two stints of the 160-minute race.

During that time Hawksworth slowly chipped away at the lead car’s advantage before a yellow flag in the final stint condensed the race into a game of cat and mouse, with Hawksworth capturing the lead in the last few laps. 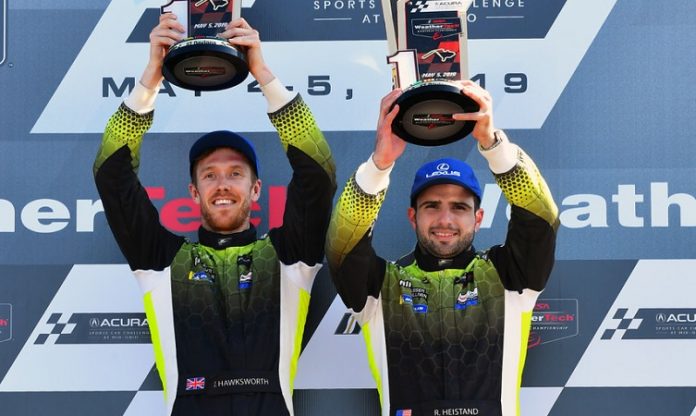 Lexus is currently second in the unofficial GTD manufacturer point standings. Following this success in round three, the #14 RC F GT3 has moved up to third in the GTD championship, while its sister car maintains its position in second.

The Lexus RC F GT3 will return to IMSA action on 1 June for round four at the Belle Isle Park street circuit in Detroit.