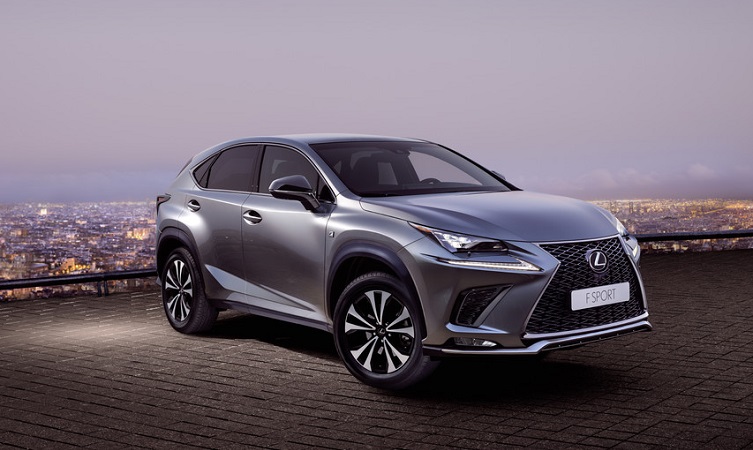 Our designers, engineers and takumi craftspeople have invested exceptional efforts in creating the Lexus NX – a standout example of brave Lexus design. But a closer examination sometimes reveals surprising features hiding in the details.

Here are five surprising features you may not have appreciated about our mid-size SUV.

The sunroof remains a popular option as it allows passengers to enjoy open-air driving without the fuss of an articulating top. In the NX, the optional sunroof opening is larger than any of its competitors and sacrifices nothing in terms of structural integrity. 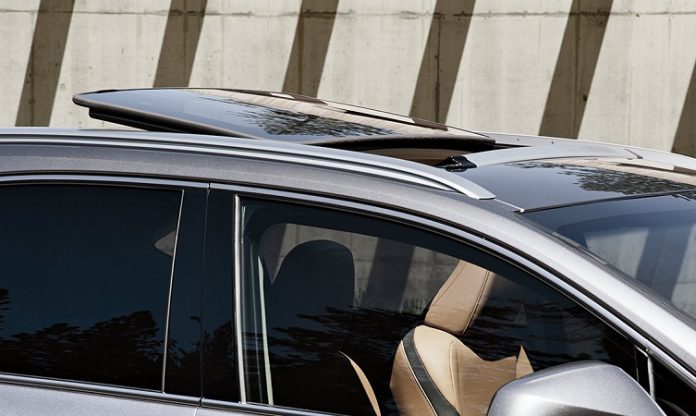 How so? In conventional designs, the mechanism that powers the roof occupies about one-third of the opening. However, by creating the world’s first forward transfer latch system, part of the movement of the sunroof panel is reversed so that the size of the opening is maximised without the need to make a larger hole in the roof.

The only time that windscreen wipers are noticed is when it’s raining. But at Lexus, no detail is ignored when pursuing perfection. So the NX features new windscreen wipers that not only perform more efficiently in wet weather but also improve on the traditional design. 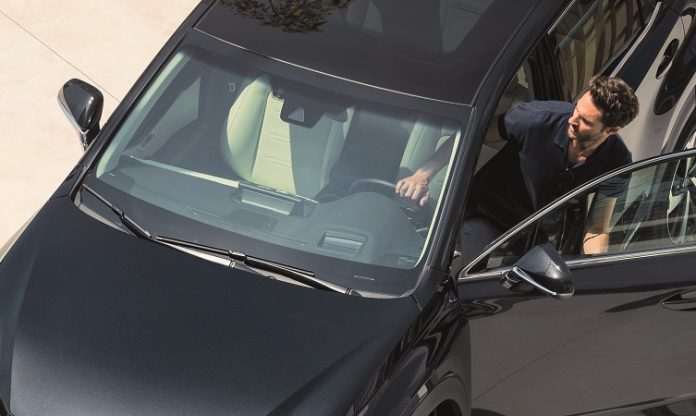 Conventional wiper blades normally feature four support points. However, the wiper blades on the NX have a single support point that eliminates the need for a supporting arm, which in turn lowers the profile of the blade. This results in reduced wind noise and a clean, aerodynamic appearance. What’s more, the fin design integrated into the blade reduces lift to ensure excellent wiping performance during high-speed driving.

With a total of six cup or bottle holders in the cabin, every one of the NX’s occupants has a place to store their drinks. But unlike conventional cup holders, those for the driver and front-seat passenger are lined with elastomer, a high-friction material commonly found in the soles of athletic shoes. 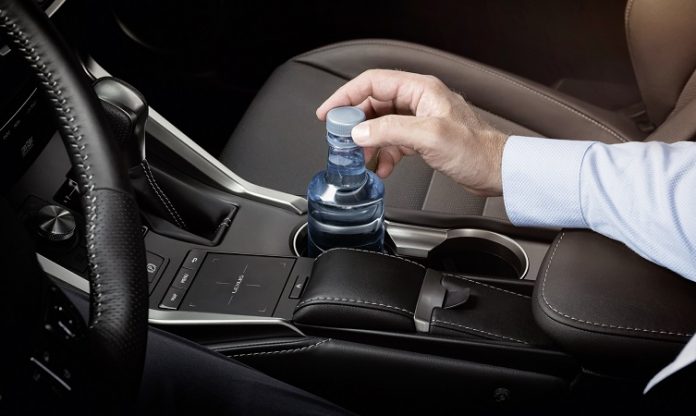 These cup holders were developed in order to keep plastic bottles from moving when the cap is being screwed on or off, thereby allowing the driver to twist the cap with only one hand. The rubber-like material does not deform, is resistant to dust accumulation and is not affected by oils, such as sun-bathing lotion. It is also removable and can be easily cleaned.

Shimamoku is no ordinary wood trim. It is a special wood treatment in which dark and light wood veneers are combined to create a natural yet truly unique surface finish. 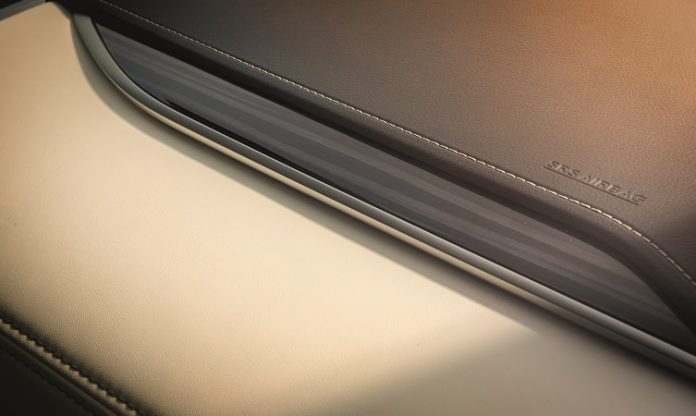 The Shimamoku wood trim in the NX is finished with a special ‘steel kenma’ treatment, where the shine of the wood shine is slightly reduced by applying microscopic scratches across the surface. This method, executed by Yamaha, can only be performed by master craftspeople and was previously reserved for the company’s finest grand pianos.

And what about the Lexus LFA element? 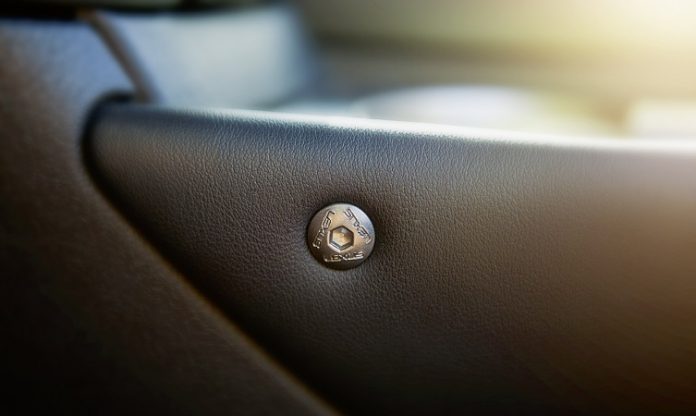 They may be easy to miss but the tiny alloy studs on the knee bolsters of the Lexus NX are exactly the same as the studs used in the interior of the LFA supercar.

Learn more: Boosting our ‘outdoorphins’ with the Lexus NX