Skip to content
Home Cars & More Older Cars IS Who is the ballet dancer in the Lexus IS advert? 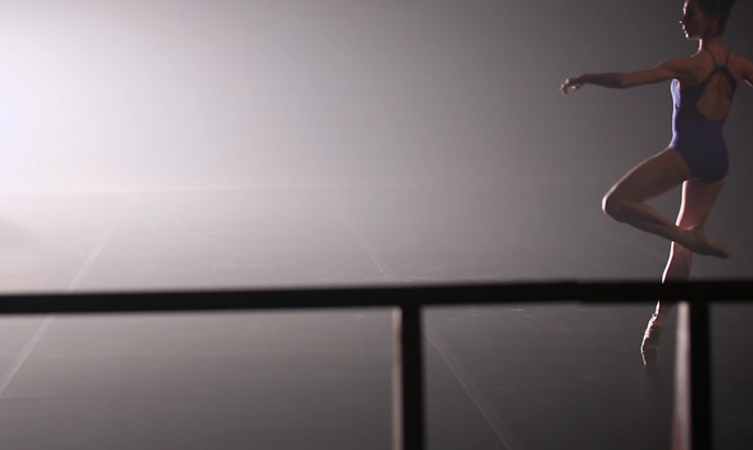 We’re often asked: “Who is the ballerina in the Lexus IS advert?” – so we felt it only right to share.

The lady behind the spectacular pirouettes, fouettes and displays of strength and precise control is Tamara Rojo, the creative director and lead principal ballerina of the English National Ballet.

Rojo has received some of the highest honours for services to the arts in her native Spain as well as a string of critics’ awards in the UK during her time at the ENO and the Scottish National Ballet, making her the perfect illustration the Poise advert’s tagline: ‘A stronger body for greater control’.

Read on for her explanation of her process, work ethic and where ballet fits in to the cultural landscape, taken from our exclusive behind-the-scenes interview.

“Ballet is essentially a language that is about emotions,” she says. “It is, for me, the best language to express emotions in the rawest sense, and is a language that has no barriers; that anyone can understand, from any country and from any background.

“I think the world of ballet is a very fair world, because you achieve things best on your merits. It is much less political than any other world and if you put hard work and intelligence into it, you can achieve stardom.

“Because it is a profession that is based on your own body, as your body changes you have to continue to study to understand how to work with this constantly-changing tool. It’s almost like if a violinist would have to work with a violin that will change constantly.

“I’ve had quite a lot of pain throughout my career, mainly because I wasn’t physically that gifted, so I had to push my own body beyond its own limitations. In one occassion I danced with a burst appendix – I wish I hadn’t done it, I paid a very high price for it, but the one thing you can take away from injuries is that they are an opportunity to reassess yourself.

“Most of the time, I feel slightly disappointed with a performance. Sometimes, really rarely you just do something strange, something that is not about doing the steps better or is not about even you, it’s about some kind of release that you suddenly connect completely with the audience, and you know they are with you on stage every step of the way.

“I have always questioned things, it’s my nature to question everything but I am more convinced than ever that arts and culture are essential to human beings – they are what defines us. I feel that going to the ballet is an opportunity to see yourself in a different mirror and give a clarity about your own feelings and about your own future.”

Watch the full Lexus IS advert below, as well as the other films in the Poise series.