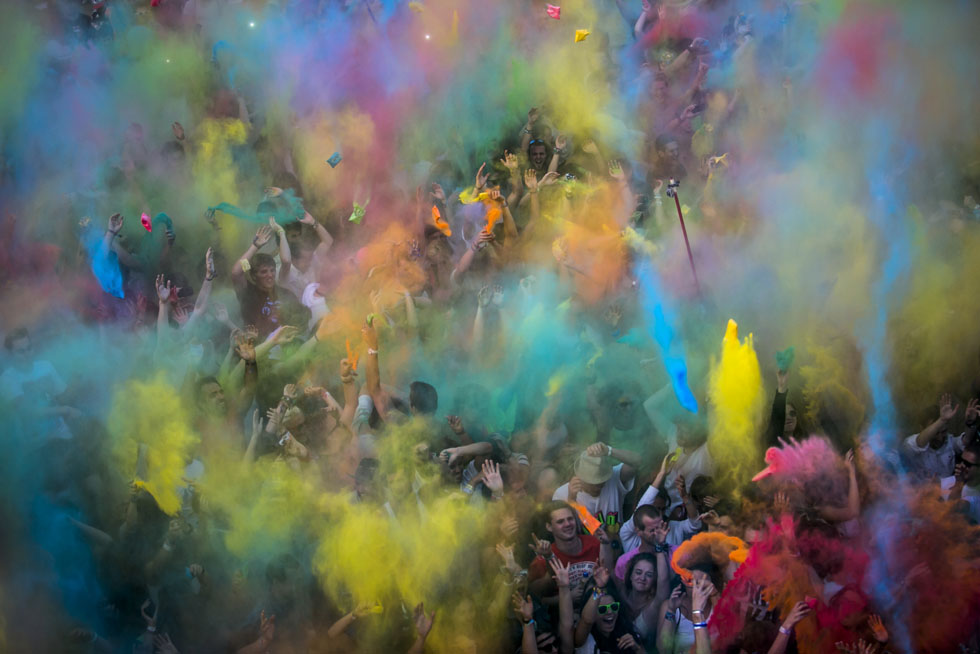 Lexus’ range of new hybrid cars lead the way in harnessing the latest hybrid technologies, combining the strengths of conventional petrol engines with the benefits of electric power.

This petrol-electric ‘full hybrid’ combination, called Lexus Hybrid Drive, is central to all of Lexus’ current hybrid cars and with each generation, its luxury hybrids become more economical, more affordable and have even better performance – read more about the technology behind Lexus hybrids here.

Lexus is proud to offer a hybrid version of every model in its line up, ranging from a compact hybrid car like the premium CT 200h all the way to a large executive saloon like the luxury LS 600h L.  Additionally, Lexus brings hybrid motoring to the popular SUV market with its all-wheel drive RX 450h and new luxury crossover Lexus NX 300h.

Lexus’ history with hybrid vehicles dates back to 2005, when the company launched its first hybrid, the RX 400h. Using a 3.3-litre V6 petrol engine combined with two electric motor (one for the front wheels, one for the rear), the RX 400h’s hybrid powertrain delivered performance on a par with a 4.0-litre V8 petrol engine yet with significantly greater fuel economy – the large SUV averaged 34mpg.

After initially being launched in Japan in March 2005, the RX 400h went on sale in the UK three months later, and was followed in March 2006 by the Lexus GS 450h, the world’s first mass-produced rear-wheel drive luxury hybrid. The GS 450h had sports car-like performance, sprinting to 60mph in under six seconds, but with fuel economy typical of a 2.0-litre saloon rather than a 3.5-litre V6.

Just over a year later in May 2007, Lexus released the world’s first petrol-electric hybrid luxury car, the Lexus LS 600h. The LS 600h marked another first for Lexus, being the first car in the world to feature a full hybrid V8 powertrain. Produced in standard and long wheelbase configurations, the LS 600h continues to be Lexus’ top-of-the-range hybrid car, utilising the latest hybrid technologies for a peerless on-road experience.

The LS 600h was followed in 2009 by the new RX 450h, but it was in 2011 when Lexus reached its next big hybrid milestone with the launch of the CT 200h, the world’s first full hybrid luxury compact. Opening up the Lexus hybrid experience to a new range of potential owners, the CT 200h quickly became a major sales success; by the end of November 2012, Lexus had sold more than 500,000 hybrids worldwide, with the RX 400h/450h accounting for just over half the sales and the CT 200h making up nearly one quarter of the cumulative total despite having been on sale for less than two years.

Today, Lexus has six new hybrid cars in its range, with the hybrid NX crossover and RC coupe set to increase that number to eight in the next year. The premium compact CT 200h was updated early in 2014, retaining its appeal as an affordable hybrid hatchback that is a great option for first-time Lexus buyers – read our review here.

Moving up the range, the Lexus IS 300h and GS (available as the GS 300h and GS 450h) executive saloons bring all the advantages of the Lexus Hybrid Drive system to a popular premium sector. The IS 300h (review) combines sporty performance and dynamic handling, while the larger GS models (review) bring with them extra space and comfort.

Demonstrating how Lexus Hybrid Drive can adapt to drive four wheels rather than two, the all-wheel drive Lexus RX 450h (review) continues to deliver a powerful yet economical drive making it a compelling purchase for anyone considering a larger SUV. For buyers looking for something a little smaller, yet still favouring the feel of an SUV, the new Lexus NX premium compact crossover (review) delivers striking, edgy design along with a full hybrid, all-wheel drive platform.

At the top of the range, the flagship LS 600h L luxury saloon (review) epitomises Lexus values, combining the finest in luxury and comfort with the latest in technology, both onboard and under the bonnet. Painstakingly built by ‘Takumi’ master craftspeople to the strictest quality standards, the LS 600h L is tangible proof of Lexus’ pursuit of perfection in all areas.

WHAT’S AHEAD FOR HYBRID?

Since 1997, TMC has continually developed and refined its hybrid technologies and as hybrid vehicles become more popular than ever, the company will continue to set the lead in the future in harmony with its kaizen philosophy of continuous improvement. This includes extensive research since 2010 into next-generation batteries with the aim of reducing battery size, thereby saving weight with smaller batteries or increasing battery capacity for a given size.

The arrival of the aforementioned Lexus NX premium crossover is imminent – advance order books are already open and deliveries are scheduled to begin in October 2014. Looking further ahead, 2015 sees the release of the Lexus RC 300h coupe, the latest model to feature Lexus Hybrid Drive technology and another demonstration of the powerful and sporting nature of modern Lexus hybrids.

To discover more about the current and future line up of Lexus hybrids and find out which one is right for you, visit the dedicated hybrid section of the Lexus website. If you’d like to test drive any of the models, leave a comment below and we’ll help arrange it for you.