Skip to content
Home Cars & More Older Cars IS Power and control: brought to you by the letter ‘F’ 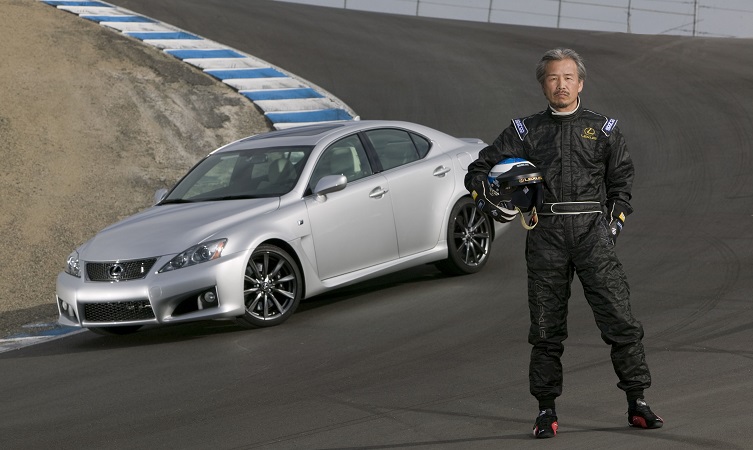 The motoring press knew something special was brewing within Lexus when spy photos were published of disguised, high-performance versions of the then-new second-generation IS model being tested on the Nürburgring in 2006. Their suspicions were partially confirmed when Lexus filed trademark applications for an ‘F’ emblem later that same year. 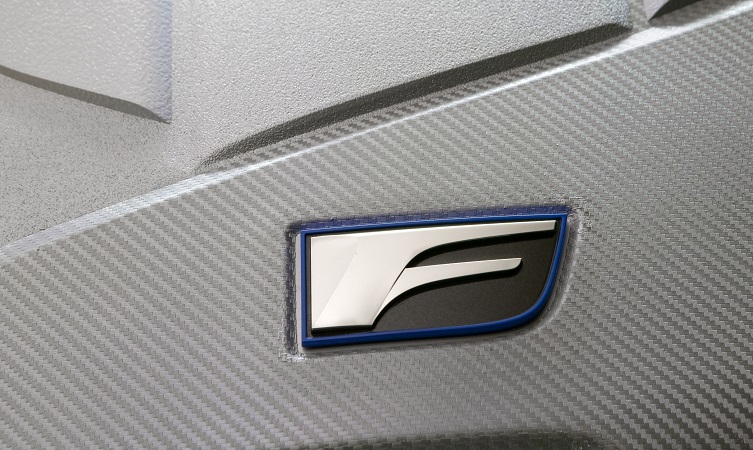 ‘What could it mean?’ they probably asked themselves. Speculation that the ‘F’ stood for Fast or Flagship evaporated in October 2007 when Lexus hosted a press event at Fuji Speedway and revealed that a new high-performance IS F model would be launched at the North American International Auto Show in January.

Representatives explained that ‘F’ was the alpha designation for a new high-performance division of Lexus, and that its meaning was actually a subtle reference to the Fuji Speedway venue, chief test site for the manufacturer’s new performance development team. Meanwhile, part of the actual shape of the ‘F’ logo was inspired by the acute curve of the circuit’s first corner. 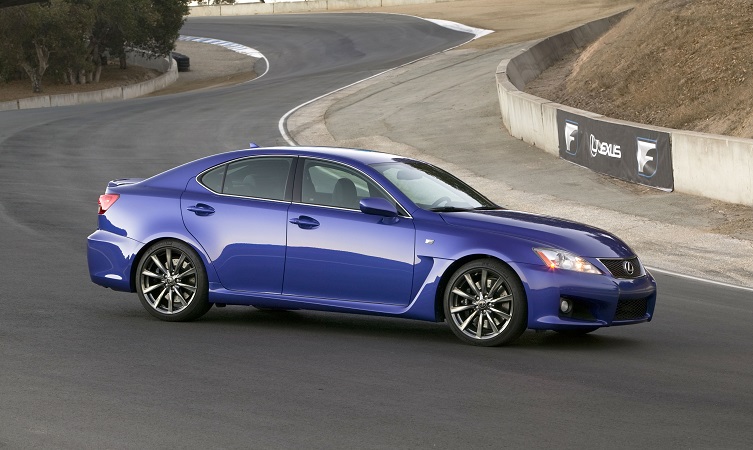 Unusually for Lexus, the powerful new IS F was developed through the efforts of a small, skunk works team led by chief engineer and designer Yukihiko Yaguchi. His impressive CV included working on all four generations of Toyota Supra and developing the domestic market Toyota Chaser, a model with a balance of luxury and sportiness that is often regarded as the inspiration for the Lexus IS F.

Yaguchi’s infectious enthusiasm and engineering pedigree meant he was ideally placed to lead such a high-performance project; in fact, he spearheaded the vehicle’s development, from persuading the product planning department all the way through to its launch. It was no easy ride, however. Because although the project got an official green light, it didn’t receive the necessary resources and budget to develop it. But that wasn’t enough to derail Yaguchi. 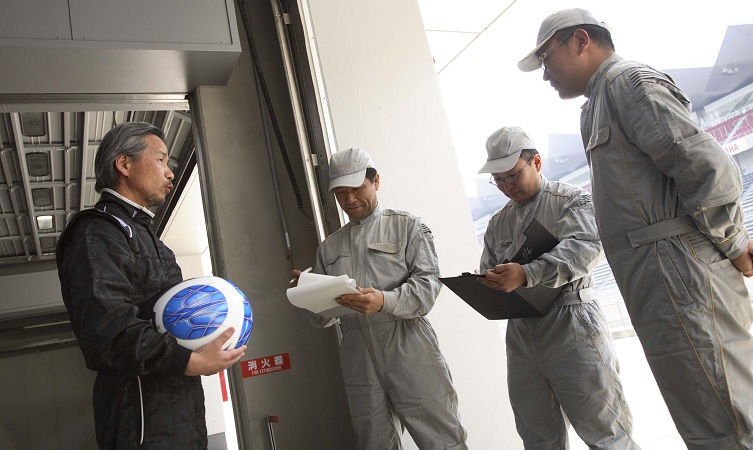 Beginning in 2004, Yaguchi recruited a cherry-picked team of speed-crazy engineers into a special under-the-radar operation. Convinced into dedicating their spare time between regular assignments, this relatively small team developed their own vision of a high-performance Lexus.

This approach didn’t just apply to individuals; Yaguchi’s wiles also worked on whole departments. An example of this was a corporate subsidiary, which prepares vehicles for police work and builds the aero packages employed on some production models. Yaguchi reasoned that this subsidiary would be ideally placed to help implement the many specialised modifications the IS F would require over the production IS saloon.

But Yaguchi’s determination didn’t end there. He also took his requests for help outside the company confines. Knowing the IS F would require a spectacular engine, he approached Yamaha, which has a history of making engine components for Toyota and Lexus. And more specifically, Kimura-san, who headed Yamaha’s Formula One engine programme and was now leading the company’s aftermarket projects division. The result of that request was the IS F’s incredible, 417bhp 5.0-litre V8 engine. 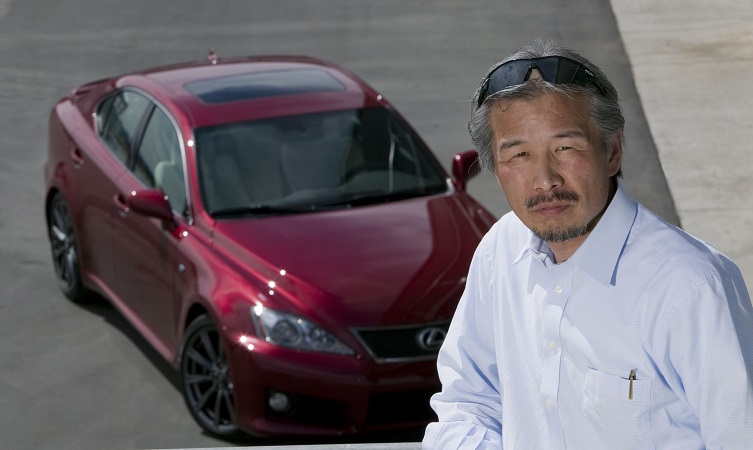 To be certain they got the IS F exactly right, Yaguchi and his team tested the vehicle at racetracks that have challenge and heritage. These included the legendary Nürburgring Nordschleife in Germany, Circuit Paul Ricard in France, Circuit Zolder in Belgium, Laguna Seca in the United States and, of course, Fuji Speedway in Japan.