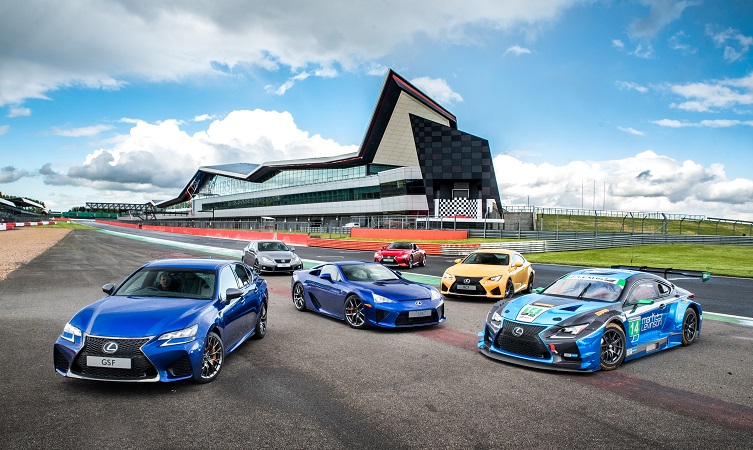 Lexus is marking the tenth anniversary of its mighty ‘F’ performance brand in style this summer, giving fans the chance to experience the speed and incredible sound of high-performance Lexus vehicles.

A high-profile campaign will run across all Lexus UK’s social media channels, charting the story of ‘F’ from its public inception in the 2008 IS F right through to the latest RC F 10th Anniversary Edition. 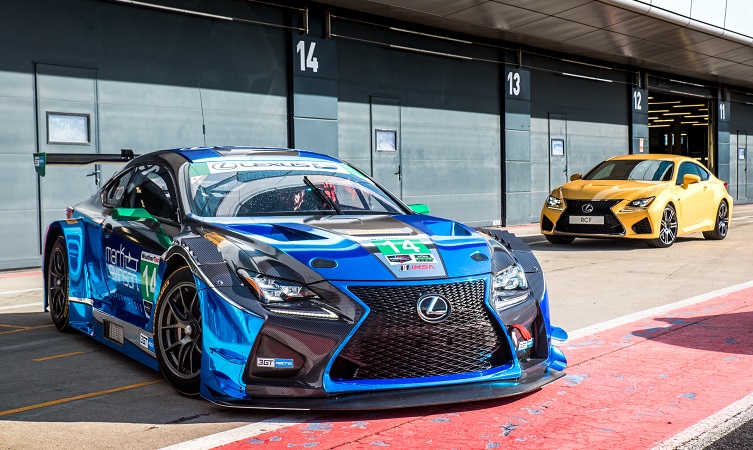 External festivities will begin next week at the Goodwood Festival of Speed (12-15 July), where five-time Daytona winner and former Lexus LFA development driver Scott Pruett will take to the famous Goodwood hill climb in the Lexus RC F GT3 racing car – recently a winner in both the American IMSA Weathertech SportsCar Championship and the Blancpain GT Series in Europe. Scott will be at the wheel of the 3GT Racing car, which sports a distinctive blue chrome livery.

The American racing legend will be joined by Briton Jack Hawksworth, who currently races the 3GT Racing RC F GT3 in IMSA. Jack will drive a race-prepared RC F Cup sporting a one-off Lexus ‘F’ livery. Abbie Eaton, test driver on television’s The Grand Tour, will also drive up the hill at the wheel of the iconic Lexus LFA. 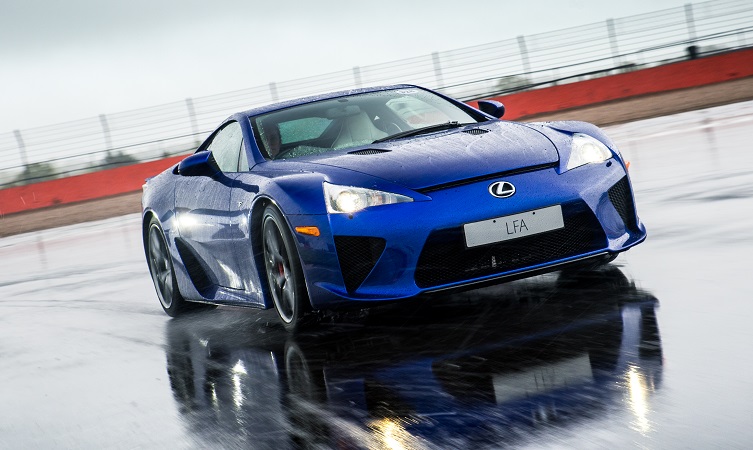 Later in the month, that same special edition RC F coupe will also be on static display at the Silverstone Classic (20-22 July), and both CarFest North (27-29 July) and CarFest South (24-26 August). It will be joined at the former by the RC F GT3 and race-prepared RC F Cup.