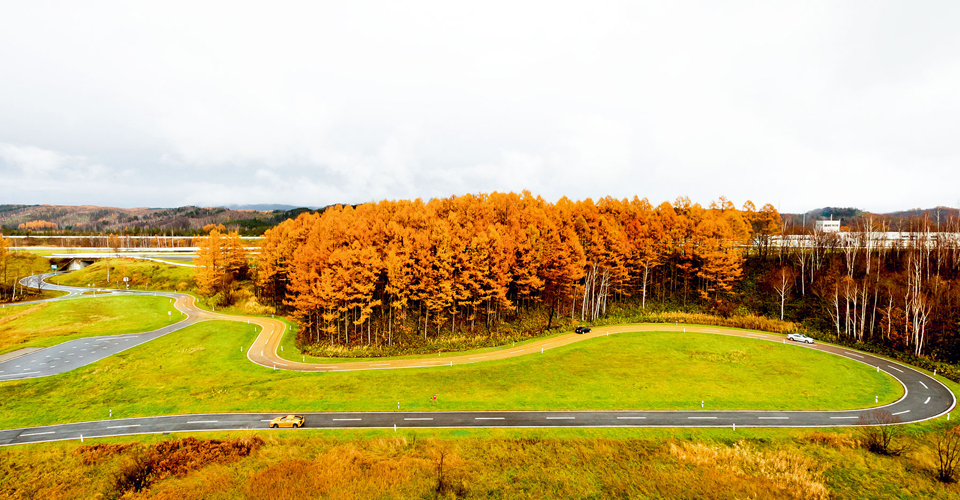 The town of Shibetsu is still in darkness. Apart from the low murmurs of conversation from a small group of engineers huddled together in technical discussion, silence hangs in the air like a weight.

It is 6am on a bitingly cold Friday morning and we are at the Shibetsu Proving Ground, a coveted secret in global automotive engineering. Here, set among 2,000 acres of dense forest on the northernmost island in Japan, the new Lexus LC luxury coupé is about to undergo final testing.

The door of a container office opens and a man in racing gear steps out. ‘Master Driver’ Yoshiaki Ito will be testing the LC today. He speaks to Chief Engineer Koji Sato before pulling on his helmet and getting into the car, its athletic silhouette all lean, poised power. 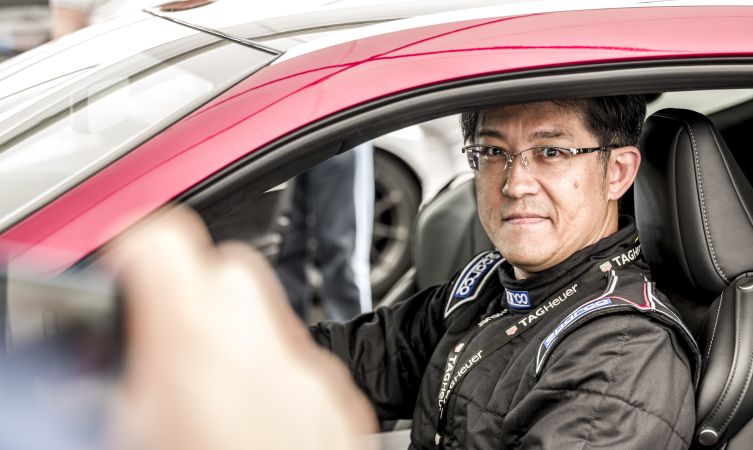 This journey started five years ago, when Lexus made the bold decision to turn the celebrated LFLC concept car into road-going reality. As many as 4,000 designers, engineers and technicians, including Lexus’ ‘Takumi’ craftspeople, have since worked on the camouflaged pre-production model that Yoshiaki is now preparing to test.

An exhilarating roar from the hand-built V8 causes the Lexus engineers to glance and grin in anticipation. Oblivious to the cold and blustery conditions, they are fully in the moment.

The luxury coupé accelerates out of sight. Heads return to their data screens while Sato San begins talking to his driver. Their conversation is surprisingly non-technical. The LC is generating terabytes of data, but both driver and Sato-san seem slightly distanced from the analytics. They are talking on a more emotive level: “Tell me how the steering wheel feels”. 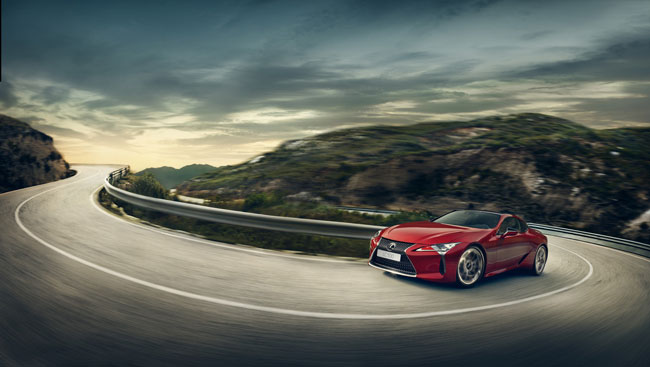 It feels good. The product of months of fastidious sculpting and re-shaping, the LC’s steering wheel not only looks beautiful, it also features a bespoke elliptical cross-section that fits optimally in the hands when cornering. It is just one detail; skill and craftsmanship have been lavished on every square millimetre of this car.

The tension from this morning is evaporating. The LC blasts past towards the 2.5 mile high-speed straight – a stretch long enough for a jet airliner to land. Yoshiaki is delighting in the car’s pinpoint precision, born of its exceptional stiffness – the highest of any Lexus model – and savours the lightning-fast gear shifts and ‘blipping’ of the new 10-speed Direct Shift transmission.

It is now midday and the sun is gently warming the track. The test has been “near perfection” according to the ‘Master Driver’. Koji Sato notes a few final adjustments as the LC returns to the garage. The track falls silent.