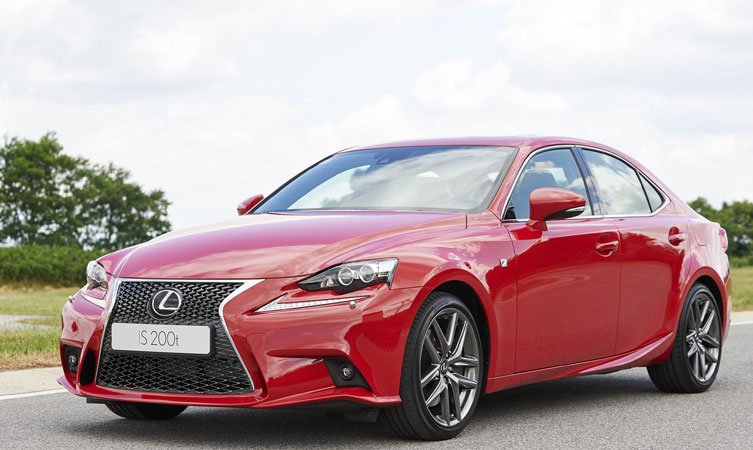 The new Lexus IS 200t marks the arrival of Lexus’s 2.0-litre turbocharged petrol engine in the sports saloon range, alongside the established full hybrid IS 300h.

Matched to an eight-speed Sport Direct Shift automatic transmission originally developed for the RC F high-performance coupe, it adds an extra performance dimension to the rear-wheel drive IS, delivering 241bhp and 350Nm of torque for seven-second 0-62mph acceleration and a 143mph top speed. 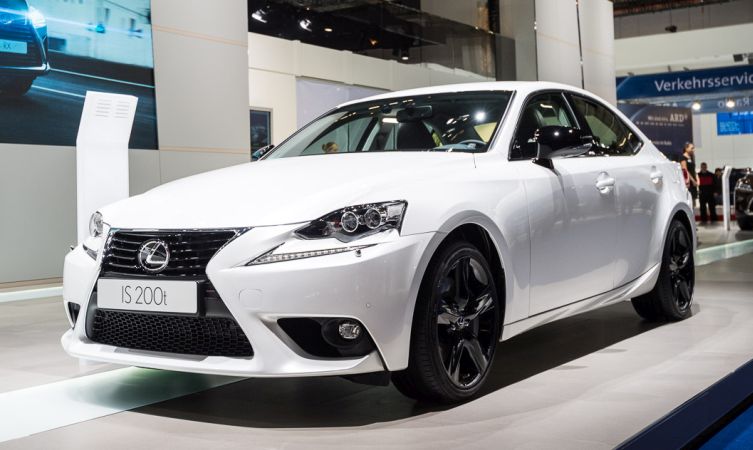 The new model is available in three grades: Sport (shown above), F Sport and Premier, with equipment specifications matching those of the equivalent IS 300h.

The new 2.0-litre engine first appeared in the Lexus NX and is the first turbocharged direct-injection petrol engine to be developed in-house at Lexus.

You can find out more details about the engine and how it was developed for the NX in this post: Lexus NX 200t: 2.0-litre turbocharged engine in detail.