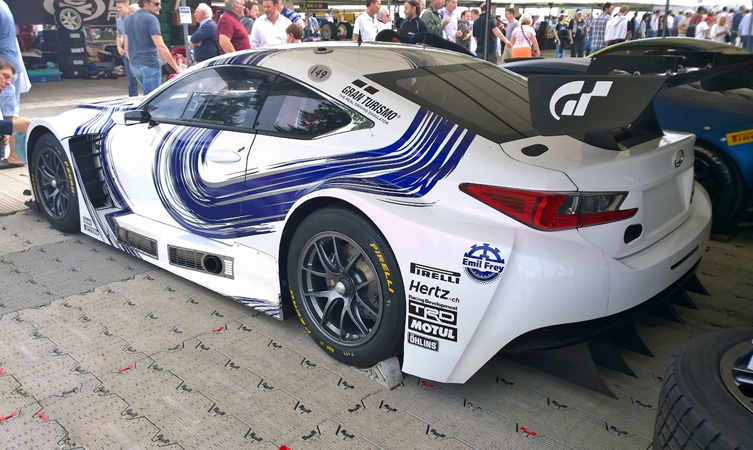 The Lexus RC F GT3 Prototype was developed by Toyota Technocraft and TRD on the base of the high-performance Lexus RC F coupe, clothing the original chassis with composite body parts. With this exhilarating car Lexus opens a new chapter in its motorsport history.

In Europe, Lexus anticipates that two RC F GT3 cars will be racing in a new development programme during 2015. The first will be looked after by Farnbacher Racing, while the other will be in a co-operative campaign between Emil Frey Racing and Ring Racing. The first test sessions were successfully completed, which means that both cars will now start in the SPX prototype class of the VLN championship during the second half of the 2015 season in order to continue their testing and development.

Lexus plans to enter the prestigious GT3 championship in Europe in 2016, a move it hopes will generate a fascination for motorsport and competition among all Lexus customers.