Lexus is an official partner to the fifth edition of the event, which takes place on 30 June in the grounds of the historic Château de Chantilly, 35 miles north of Paris, France. It is internationally renowned as a showcase for the finest classic, modern and concept cars, plus competitions for the exhibits, and activities that celebrate the French way of life. As an event dedicated to luxury, style and craftsmanship, it provides the perfect setting for Lexus’s anniversary celebrations. 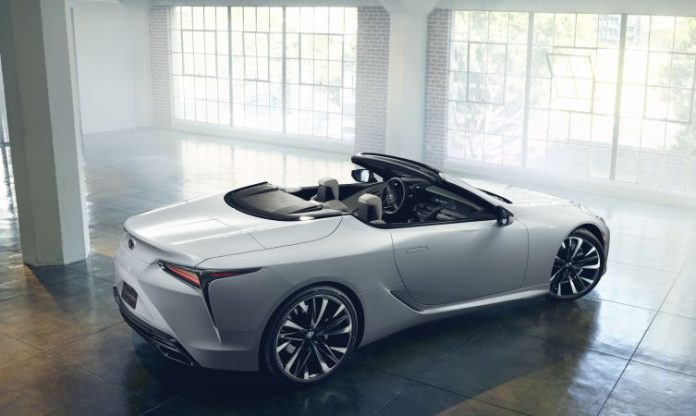 Activities will include the climax of the Lexus UX Art Car competition, presentation of the new LC Convertible Concept open-top coupe study, and the European premiere of the new RX SUV. Also on display will be the new RC F Track Edition and the rare LFA supercar. 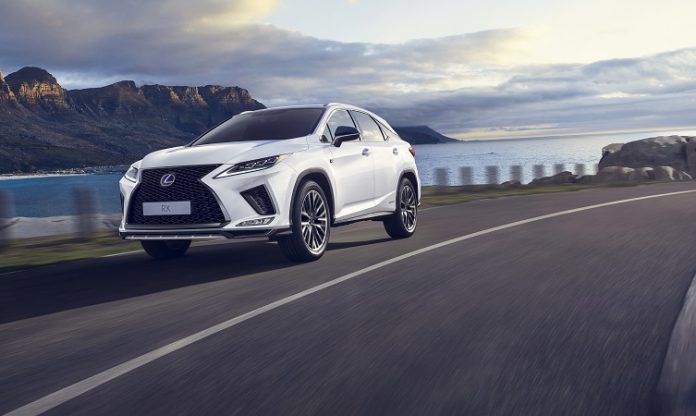 Four examples of the new Lexus UX compact crossover will be on display, each serving as a three-dimensional canvas for artists to explore ideas and emotions evoked by the car and its design. The competition is a further example of how Lexus has moved beyond the automotive world to become a luxury brand that explores new areas of lifestyle, design and creativity.

Details of the artists and their artworks are provided below.

In Bluz, the invisible becomes visible; light takes shape and can be touched. The UX’s exterior surfaces are covered in vectors in the form of light sticks, positioned to show off the contours of the car’s design. The sticks have a fluorescent tip that is activated with a static black light.  Blue lasers are incorporated in the black sections, creating the visual effect of an infinite wake from the car’s directional styling lines. The cabin is filled with warm light and crystal spheres that resemble transparent oxygen bubbles. The sense is that artist’s work doesn’t intervene in the skin of the UX, but in its aura.

Gyorin Kozane (or Armour of Scales) is an organic mesh made of blue and red scales, representing the skin of a fish – a motif frequently found in Japanese art and culture. The mesh is a three-dimensional structure made from a bio-epoxy material, superimposed on the UX’s bodywork like a two-dimensional canvas. Its duality and contrasting qualities converge in the same spirit as the engawa architectural concept the UX’s designers applied to create a seamless connection between the exterior and interior of the vehicle.

Leitmotiv will work on-site at Chantilly to transform the UX into a sculptural art installation. Each artist will use a part of the car to express their personal skills and interpretation, giving the UX many different facets and multiple identities, from illustrative and dreamlike to abstract and spontaneous.

Lexus UX Art Car: The Way of the Samurai by René Turrek

In The Way of the Samurai, René Turrek has spray-painted the passenger side of the UX with concise lines in different colours and thicknesses to symbolise the power and modern technologies of the Lexus brand. By using neon shades, he creates special effects that change when the car is viewed in daylight or under ultra-violet light. The driver’s side of the vehicle has lines that echo the curve of a samurai sword applied to a grey background that reacts to sunlight or a camera flash to turn a glowing silver-white.