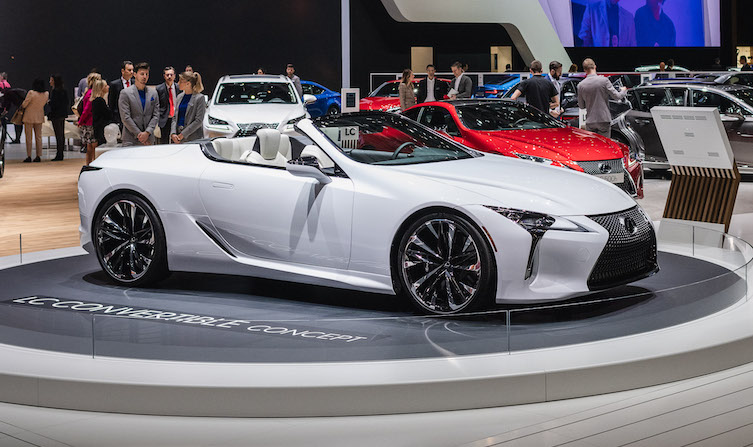 The Lexus LC Convertible concept made quite a stir when it was revealed to the world at the Detroit motor show back in January. Now the open-air reimagining of the LC coupe production car has made its European bow at the 2019 Geneva Motor Show. 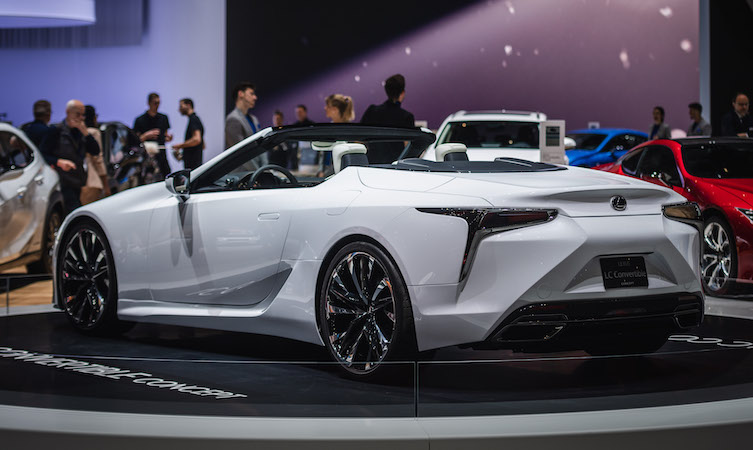 Conceived as an aspirational halo vehicle for the entire Lexus model range, the concept envisions how the LC might be developed as a powerful and dramatically styled open-top roadster.

In Geneva we caught up with Pierre Gouteux, product and marketing management for Lexus Europe, to find out more about the LC Convertible Concept.

Have you been happy with the reaction to the LC Convertible concept so far?

PG: “Absolutely, yes. So far the reaction from Lexus enthusiasts, from potential customers and even from journalists has been super-positive. We are really pleased about that and it is something we are reporting back to [head office] to make sure there is a strong case for a production version of this car in the busy convertible market.” 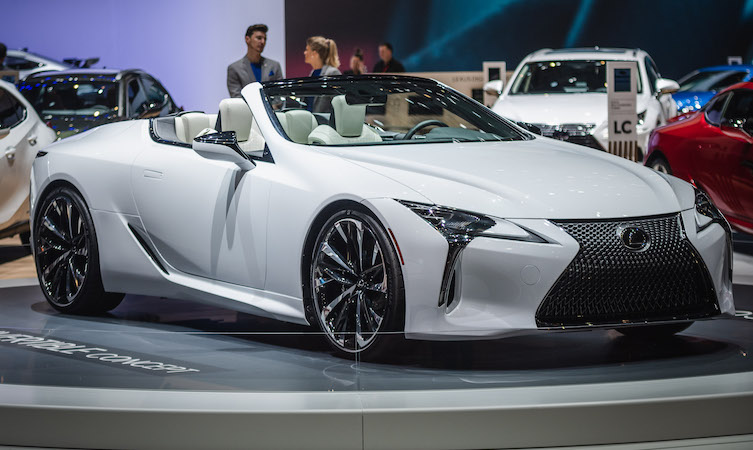 What makes the LC Convertible concept stand out from potential rivals in this segment?

PG: “Whether you look at the coupe or the Convertible concept, I think the design is the main differentiator of the LC compared to what competitors offer. It really stands out from all of the other cars in the segment. The LC Convertible concept is a proposal of stand-out design, especially the interior, with the crisp white leather and the dashboard’s fine yellow stitching, which is reminiscent of the Naples Yellow LC Limited Edition that is now on sale in the UK.” 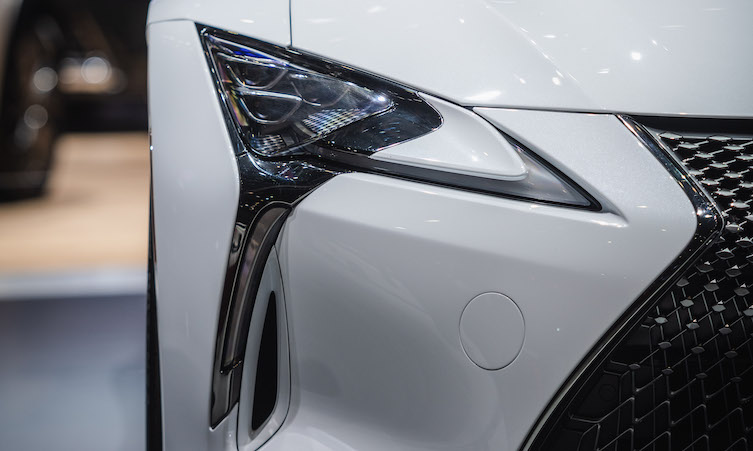 Does the interior design need to be bolder in a convertible than in a coupe?

PG: “In a coupe, the interior is more focused towards the driver. But when you buy a convertible, if you park the car on the street and leave the top down, you have to attract a crowd as well. That’s why so much attention was given to the cabin of the LC Convertible concept.” 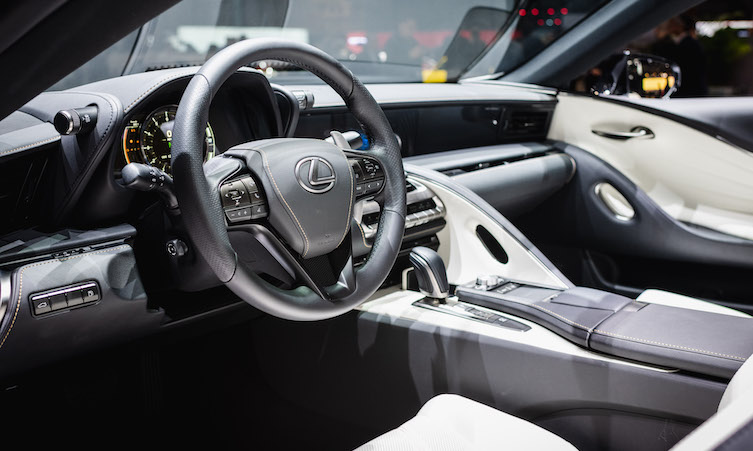 Are the dimensions of the LC Convertible concept different to the coupe?

PG: “If you compare it with the coupe, the convertible is exactly the same proportions. It is 4,770mm long, almost 1,920mm wide and 1,340mm high. That is why this concept car is quite amazing in my opinion: it really was a challenge for the designers to keep the same packaging and dimensions in the convertible as in the coupe. The sleek silhouette makes it look like a roadster. Retaining the cabin dimensions presented one of the main challenges, because you have to find space to stow the soft-top. The packaging inside is not really compromised, so that was another challenge overcome by the design team.” 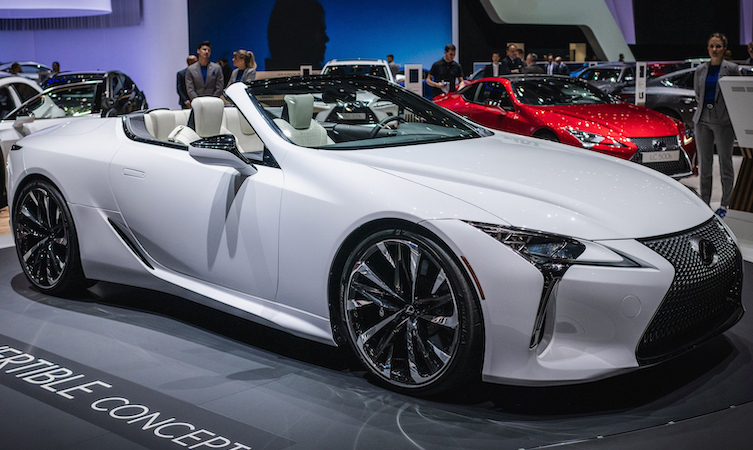 Is this concept envisioned to have a retractable soft-top roof?

PG: “Yes, the imagination of the designer would be for it to have a soft-top. This would make the car feel much lighter, more dynamic and fun to drive, whereas a hard-top would put much more weight on the shoulder of the car. The packaging of a soft-top is easier as well.” 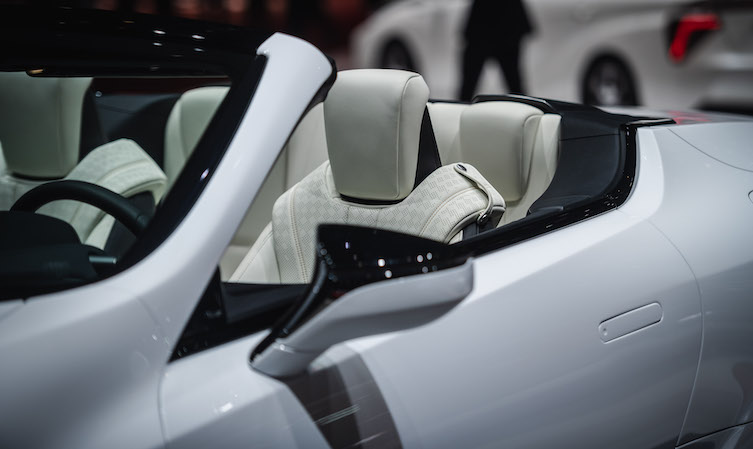 The wheels are a work of art…

PG: “The 22-inch wheels are quite amazing, but of course nothing has been confirmed for production. On the coupe you have 21-inch wheels and the engineers did a fantastic job because when you drive the car, you do not lose any ride quality. The car is really smooth, really comfortable for a car of that type. Of course, you still have the option of pushing harder by engaging Sport+ mode.” 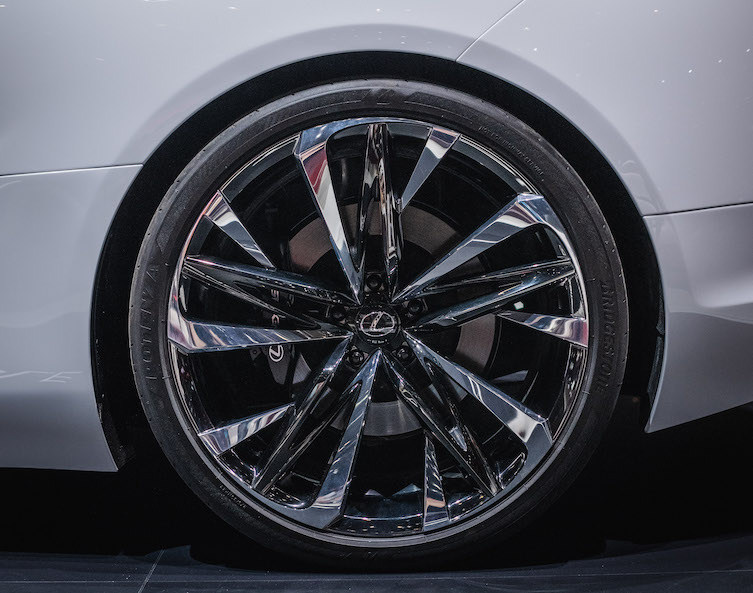 How would a production version be positioned?

PG: “The positioning of the LC coupe is that of a GT car: super-comfortable and luxurious and welcoming for the driver and passenger, but still fun to drive. If we made a production version of the Convertible concept, it would have a similar positioning, albeit with more emphasis on the pleasant side of driving.” 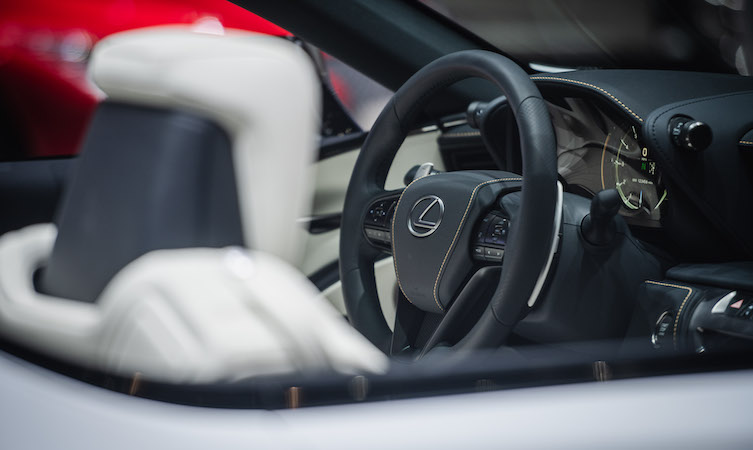 In which markets would a production version be most successful?

PG: “Worldwide the main market for this kind of car is the USA, so I could easily imagine driving a production version of the LC Convertible concept down the Pacific Highway. I am also sure that if we sold it in Europe, the UK would be another good market. I think the proportion of sales between coupe and convertible would be 50/50.” 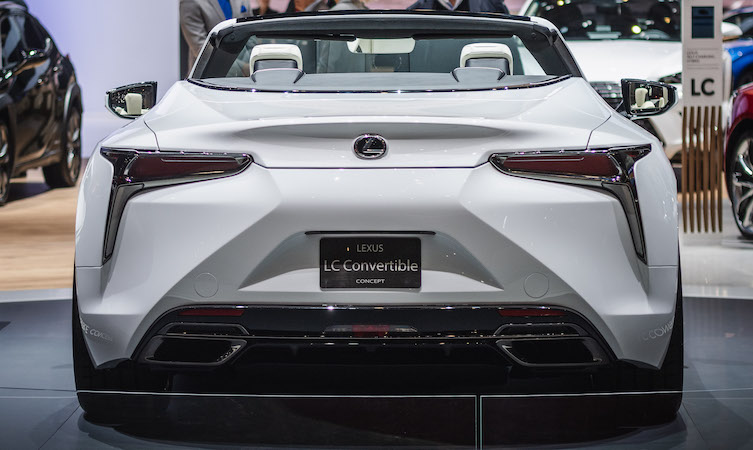 What are the next plans for this concept?

PG: : Right after the Geneva Motor Show the car will go back to TMC [in Japan] and then we hope to show the car again at the Chantilly Arts and Elegance event in Paris at the end of June. Then the week after that, the car is scheduled to go to the Goodwood Festival of Speed to make its UK debut.”

How important is it for Lexus to create halo models such as the LC?

PG: “We have to show to the customer and to the automotive industry in general that we can make cars for any kind of customer. For example, we have the UX for urban explorers, we have saloons such as the ES and flagships like the LS. We also have to play in the sportscar/GT territory – and now convertibles.” 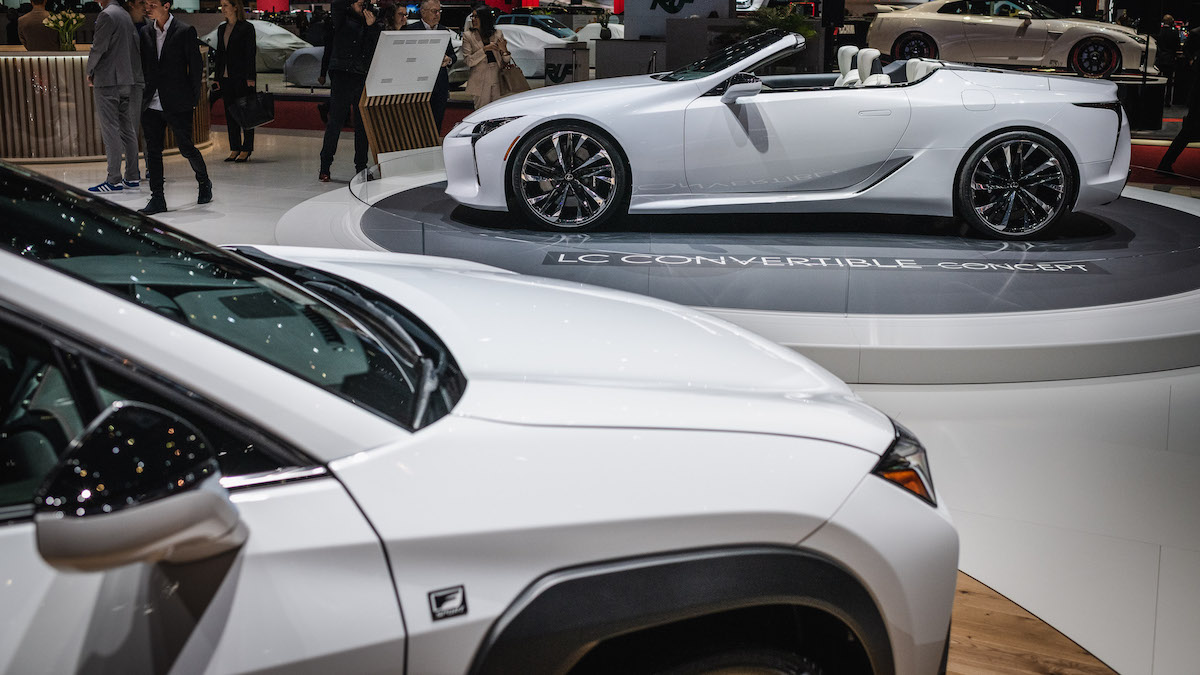