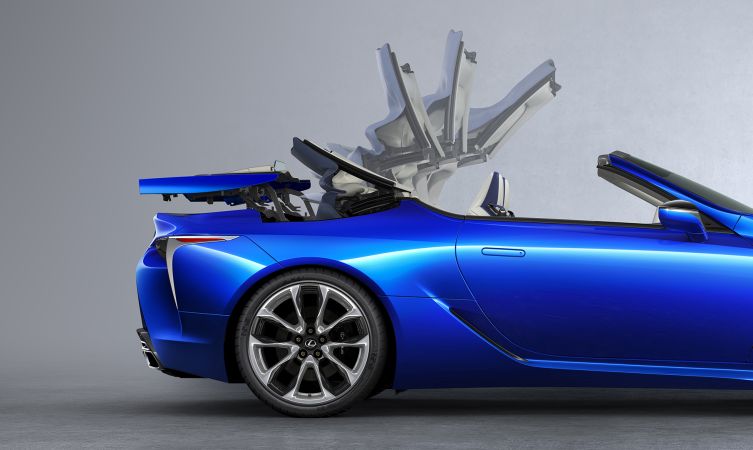 The LC Convertible is our first soft-top model, and as such we’ve gone to great lengths to ensure its folding roof meets the highest standards of design and quality. In order to achieve this, you’ll see that we’ve used innovative construction, engineering and materials, and tested the roof to breaking point – far beyond what might be expected in day-to-day use by owners. 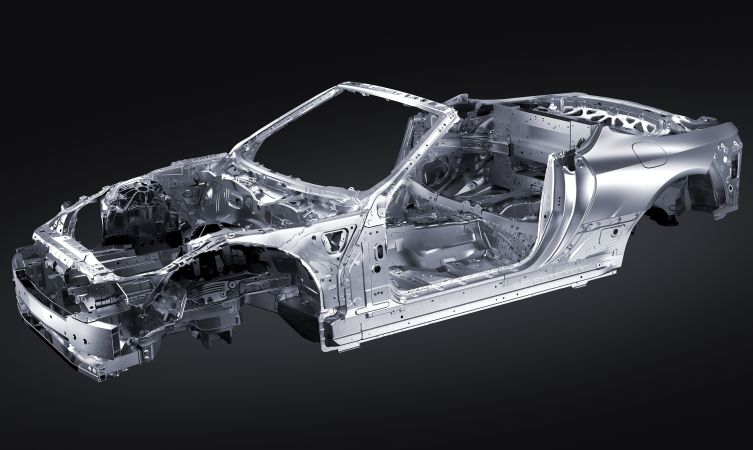 Testing parameters for the repeated opening and closing of an hydraulic soft-top are usually based on the assumption that the mechanism should provide ten years of perfect service before needing any mechanical attention. But of course, Lexus went much further than that and took the system through around 18,000 cycles before it produced a minor, easily rectifiable issue. 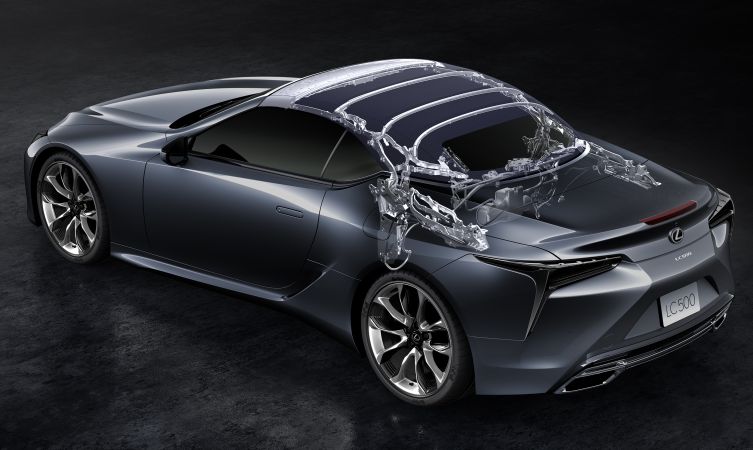 This rigorous test programme also included more than 1,000 stopping patterns to ensure the soft-top could maintain its position after hydraulic pressure was released, and to guarantee fail-safe operation in freezing temperatures, including during snowfall.

Raising and lowering of the hydraulic roof mechanism takes just 15 seconds, but our primary aim for this operation was refinement rather than speed. Inspired by the hiatus that is part of the traditional execution of Japanese calligraphy, we engineered a slight pause between the button-activated command to lower the roof and the moment when mechanical movement actually commences. 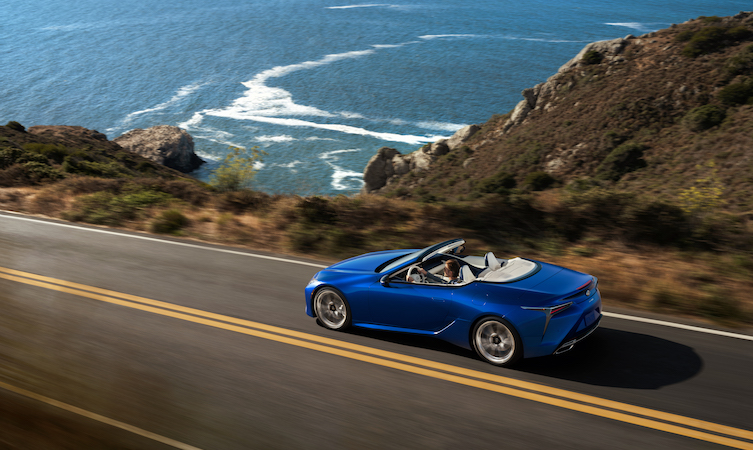 The roof can be operated when the car is moving at speeds up to 30mph, even in the face of headwinds blowing up to 56mph. Wind tunnel tests also confirmed that having the soft-top open or closed presented no barrier to matching the same top speed as the LC coupe.

In terms of dynamics, the soft-top roof makes a positive contribution to the LC Convertible’s handling. Lexus engineers employed a rare combination of magnesium and aluminium for the lightweight roof frame components, while weightier elements of the system, such as the hydraulic pump, are positioned within the wheelbase and as low as possible. The net result of these efforts is that the centre of gravity is actually lower than that of the coupe. 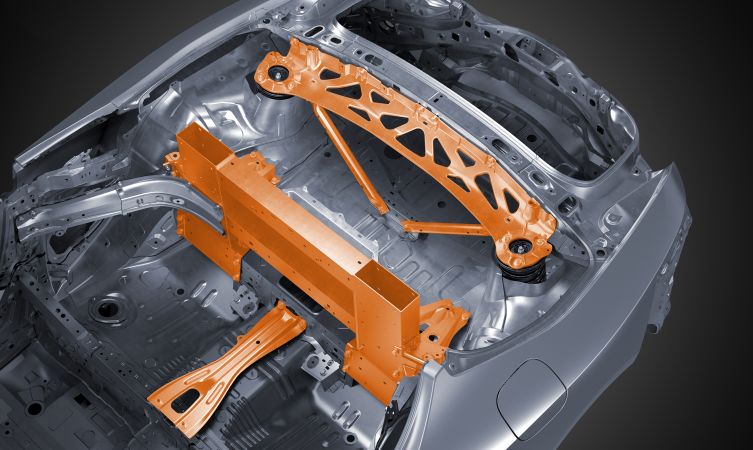 Lexus engineers were determined that the LC Convertible’s soft-top roof should fold into an unprecedentedly small space and maintain the same luggage capacity as the coupe model. To achieve this, the team devised a complex yet innovative four-fold system that allowed the roof to be stored between the rear suspension towers. 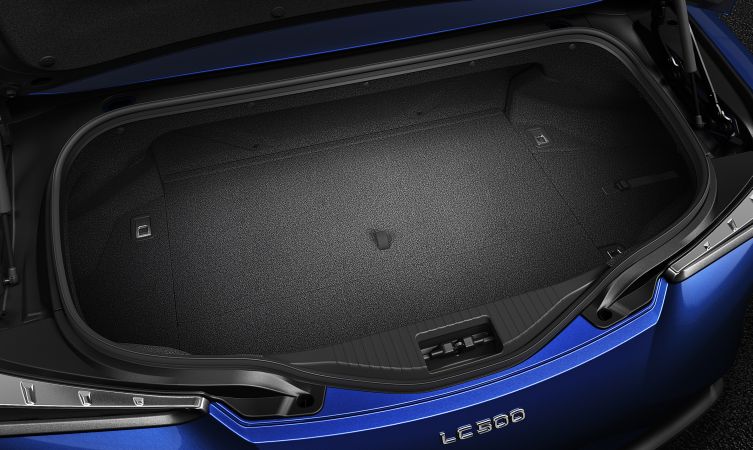 The system operates through hydraulic action from a single pump located behind the rear seats, which requires less space than a multi-motor electrical set-up.