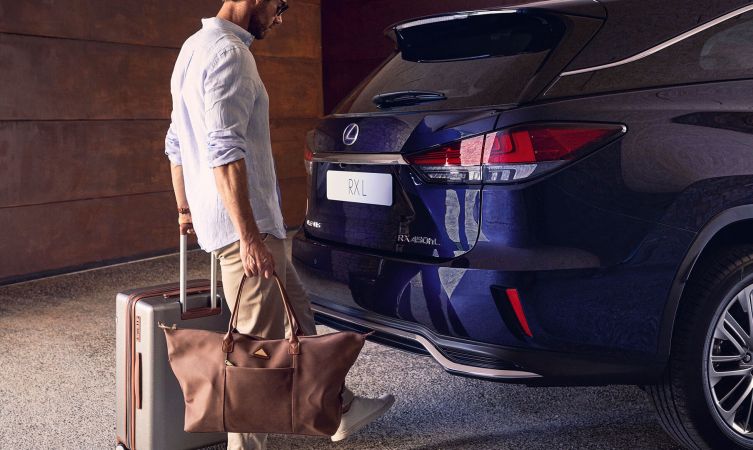 As a practical, family oriented vehicle, the modern Lexus SUV is tasked with carrying all manner of items, from ferrying garden waste to the municipal tip, to a fortnight of glamping in the West Country.

In such circumstances, the luggage capacity of a vehicle can be of upmost importance. Which is perhaps why ‘Lexus SUV boot space’ is one of the most common terms typed into the search bar of this blog. 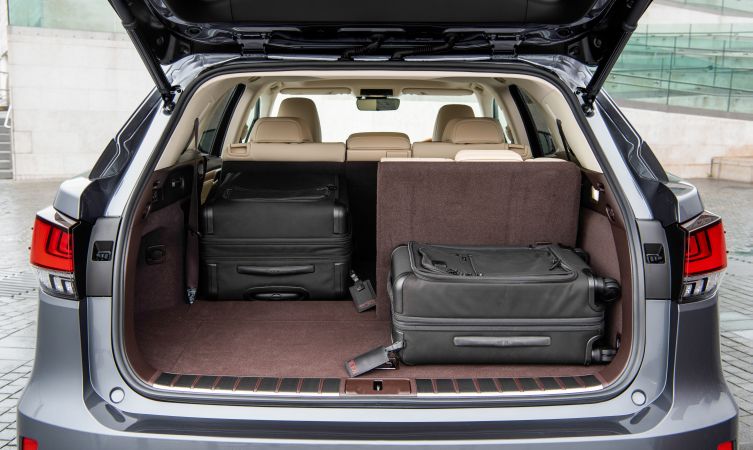 We hope the following table effectively answers that search term, while the second table will allow you to place these SUV figures within the broader context of our luxury hatchback, saloon and coupe models. In addition, why not continue to scroll down to understand how Lexus accurately yet realistically calculates its luggage capacities. 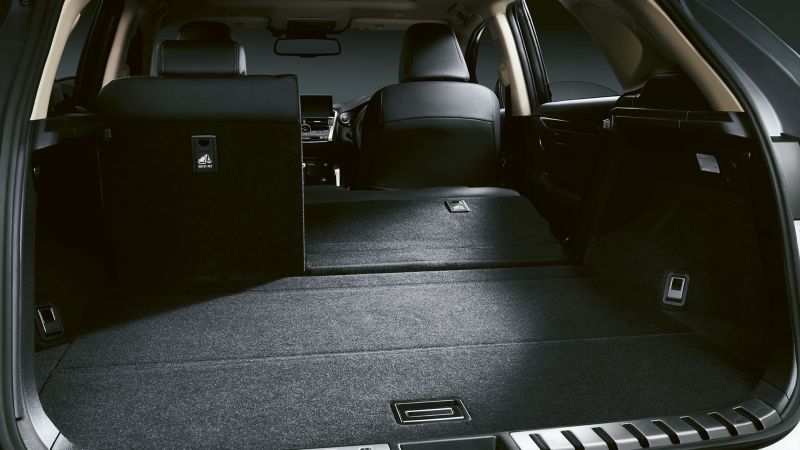 Boot space of other Lexus models

What is the VDA method of measuring boot space?

Have you noticed that some manufacturers measure their vehicle’s luggage capacity in terms of litres, while others, such as Lexus, measure it in litres VDA? Why is there a differentiation between the two? Surely a litre is a litre, however you measure it.

While it is true that there is no volumetric difference between the measurements, there can be a difference in the way the internal volume of a luggage area is calculated. 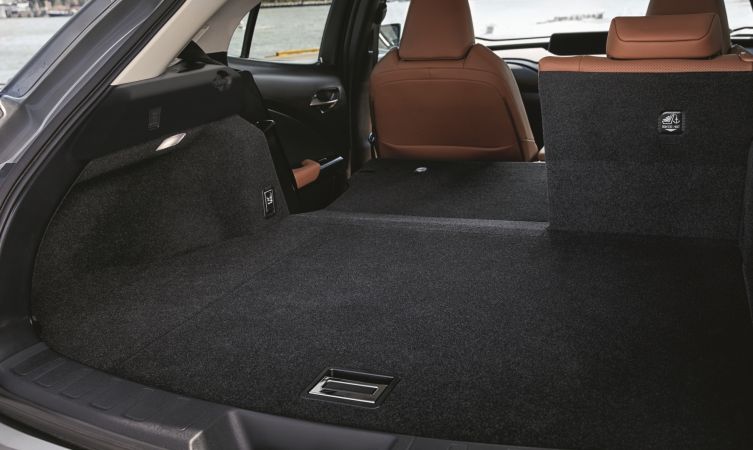 One method calculates the litre capacity as if you had poured liquid into the space, where every nook and cranny is entirely filled. This is the correct method for ensuring that a carton of juice holds exactly one litre, but it significantly overstates the practical capacity of a vehicle’s boot as luggage is rarely packed in liquid form.

In contrast, Lexus calculates boot space using the VDA method. Developed by the German automobile industry association (Verband der Automobilindustrie, hence VDA), it is a more realistic, standardised measurement of volume based on the number of identical blocks that can fit inside a given space. Each block measures 200x50x100mm, the equivalent of one litre, and it is not possible for these to be moulded or manipulated around the sort of irregular shapes you normally find in the boot of a car.

So when we say that the Lexus NX has a boot capacity of 475 litres, it simply means that 475 VDA-specification blocks can fit in the boot.