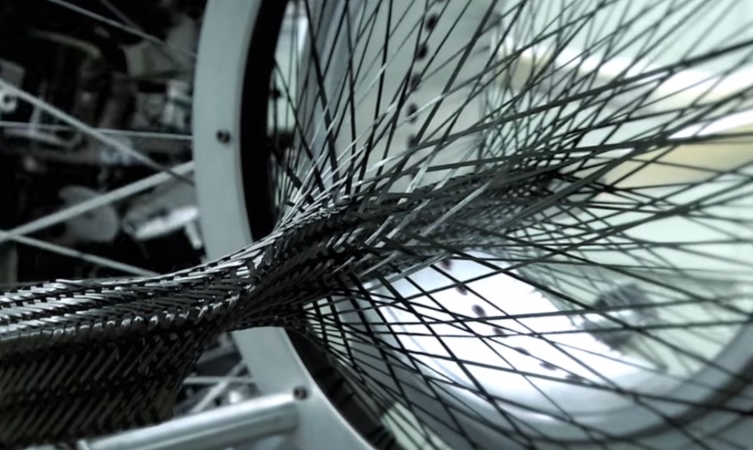 Lexus wasn’t the first car manufacturer to use carbon fibre, but when it decided to use the lightweight, high-strength material for the body of the stunning LFA supercar, Lexus’ engineers created an incredible carbon loom that could weave three-dimensional components from carbon fibre-reinforced plastic (CFRP). 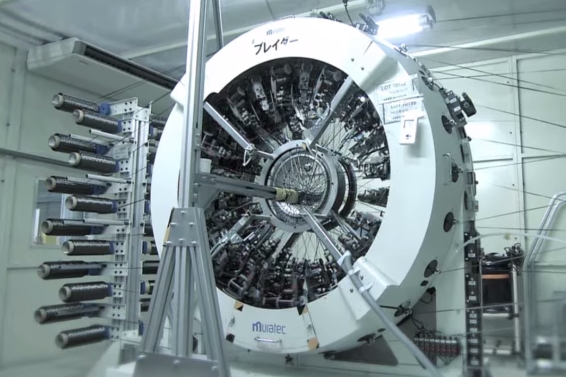 It was an engineering innovation that brought Lexus’ parent company Toyota Motor Corporation full circle from its origins in the textile and weaving industries – indeed, it was the company’s automatic loom that helped to finance Toyota’s entry into the automotive sector in 1936.

Back to the modern day and Lexus engineers needed a way to harness the unique properties of CFRP in ways that, up until that point, weren’t technically possible. But the decision had been made to build the LFA with a CFRP chassis and body, and it was the engineers’ job to figure out how to make this a reality.

Many months of work resulted in the ingenious Lexus carbon loom, which was invented to solve the problem of manufacturing structurally critical parts like the LFA’s roof pillars. Taking this component as an example, attempting to manufacture it using conventional CFRP methods would have necessitated moulding layers of woven carbon fibre sheet around a form. This would inevitably have resulted in a seam or join along the finished CFRP product, introducing a potential point of weakness.

The Lexus carbon loom solved this problem perfectly, allowing the maker to weave individual strands of carbon fibre yarn directly around a form. The yarn spools off 144 bobbins mounted around the inner edge of the rotary loom, their movements synchronised under the watchful control of lasers to beautifully create the LFA’s roof pillar in three-dimensional perfection, built up in twelve woven layers.

Thanks to the incredible properties of CFRP and Lexus’ ground-breaking process to create a seamless, woven component, the finished LFA roof pillar was one of the strongest and thinnest ever produced.

As for the revolutionary Lexus carbon loom that was used in the Motomatchi plant where the LFA was produced until the end of 2012, it has since been displayed at London’s Design Museum in recognition of its contribution to manufacturing methods of the future.