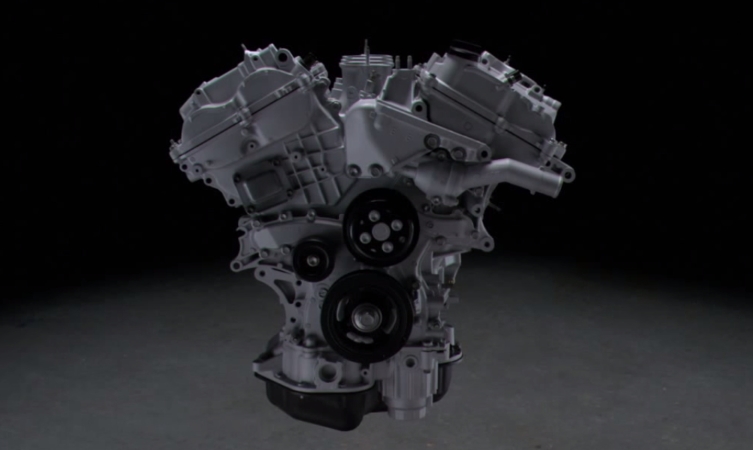 When a car runs as reliably as a Lexus, it’s easy to take for granted the marvel of engineering residing beneath the bonnet. Under the oversight of the car’s electronic brain, thousands of controlled explosions take place every minute, generating a tremendous amount of pressure and heat within the engine that needs to be reliably contained over the course of tens, even hundreds, of thousands of miles.

Therefore, it’s not surprising that the engine block is a highly stressed component, a major and critical part that needs to be flawless in its construction. So when it came to manufacturing the aluminium engine blocks used in every Lexus model, the engineers developed an innovative new casting method that reflects the marque’s pursuit of perfection.

Like all the best innovations, it’s a simple concept put to a highly effective use

The new process results in vacuum-cast aluminium, and like all the best innovations, it’s a simple concept put to a highly effective use. When analysing their current production methods, Lexus engineers observed that the traditional way of casting engine blocks – pouring molten aluminium into a mould from above – resulted in splashing and turbulence that could trap bubbles of air in the finished casting; it’s similar to what you see when pouring a glass of water, for instance (see below left). But for an engine block, any bubble trapped in the finished component could be a potential weak spot. 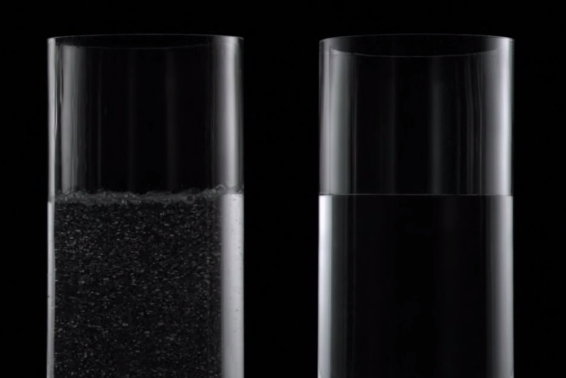 Lexus’ solution is to induce the aluminium into the mould using a vacuum, hence the term ‘vacuum-cast aluminium’. In principle, it’s the same as when you draw liquid up through a straw – sucking on the straw creates a vacuum, causing the liquid to flow into the low pressure area within the straw in a smooth and controlled manner, with little or no turbulence (above right).

Lexus does the same with its casting process, using a low-pressure vacuum to draw the molten metal into the mould from the bottom, rather than pouring from the top. This produces more consistent castings, with a greatly reduced risk of flaws or weak spots, as shown in the video below.

The result for Lexus of the vacuum-cast aluminium process is that it is confident that its aluminium engine blocks are of the highest quality, both strong and lightweight. And the benefit for you as an owner? You can take it all for granted as your Lexus delivers unparalleled reliability over a lifetime of service.