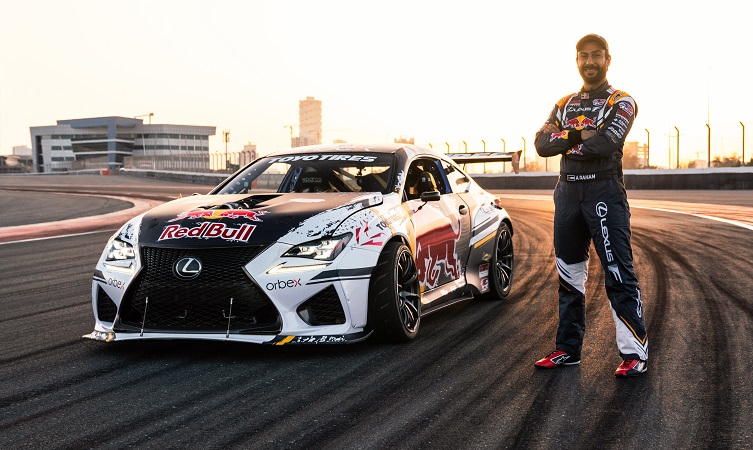 Lexus and its distributor in the United Arab Emirates have unveiled the world’s first Lexus RC F to be converted into a professional drift car.

Not only that, but we also believe it is the world’s most powerful RC F, offering a rubber-incinerating 844hp from its supercharged V8. 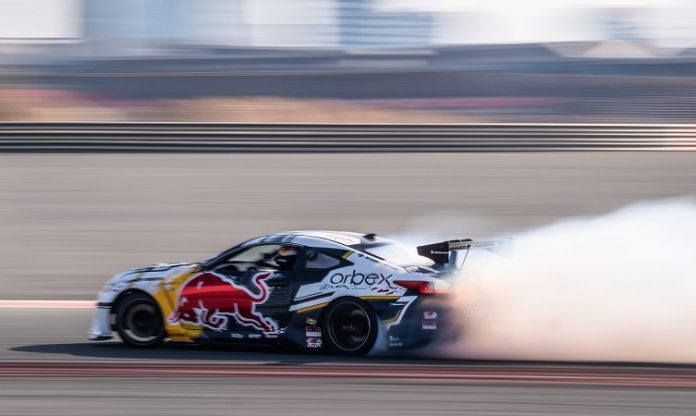 The aim of the project is to increase awareness of high-performance Lexus F marque models in world motorsport and among a younger demographic. Lexus is already active in a number of FIA-approved track disciplines, but until recently its official presence in drift championships was limited to within Japan. 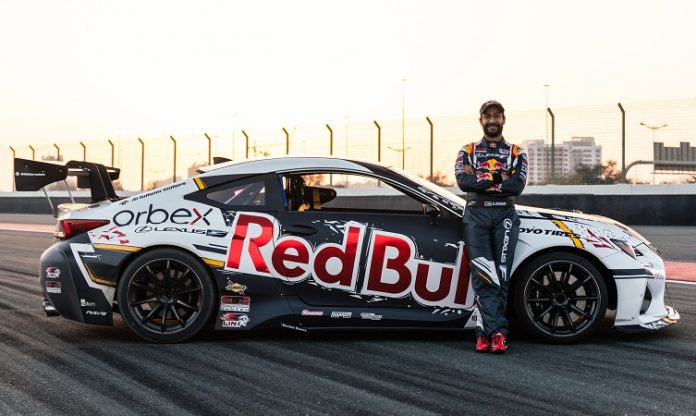 Now that high-profile, FIA-sanctioned drift events are being organised throughout the world, Lexus and its UAE distributor developed a purpose-built drift machine based on the muscular, rear-wheel drive RC F. The wheelman signed up to oversteer this challenge is Ahmad Daham, five-time Middle East drift champion and Guinness World Record holder (with fellow drifter James Deane) of the longest twin vehicle drift. 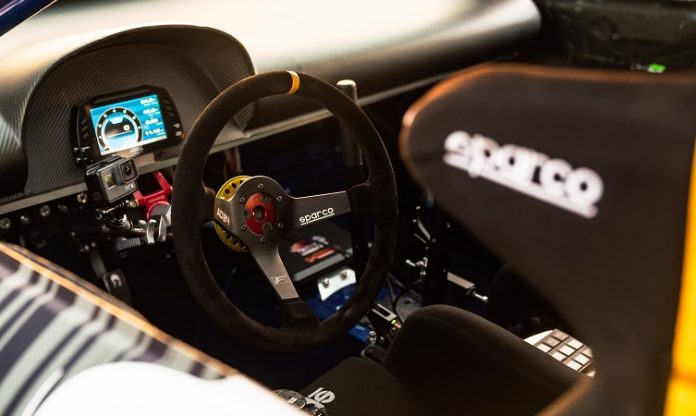 “I am honoured to be partnering with a brand like Lexus,” said Ahmad. “I am thankful for the support the team has provided me as I built the RC F for the upcoming season. This car is so much fun to drive and I cannot wait to push it to its limit. I look forward to another successful season and am confident that with this partnership we will be able to achieve all our objectives.”

The RC F drift car will be displayed in Lexus dealerships throughout the UAE before embarking on a global drift event tour. 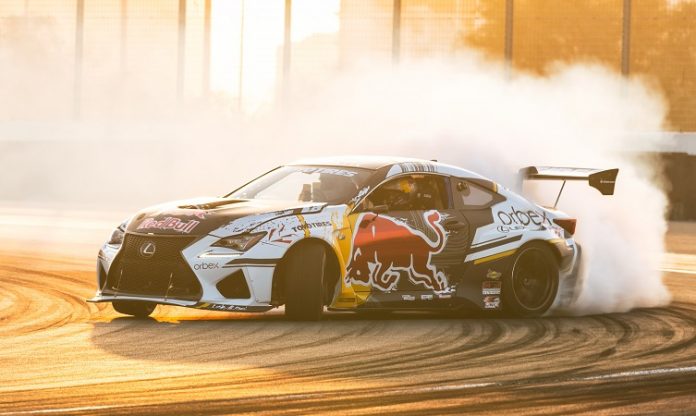 Read more: How does the Lexus torque vectoring differential work?