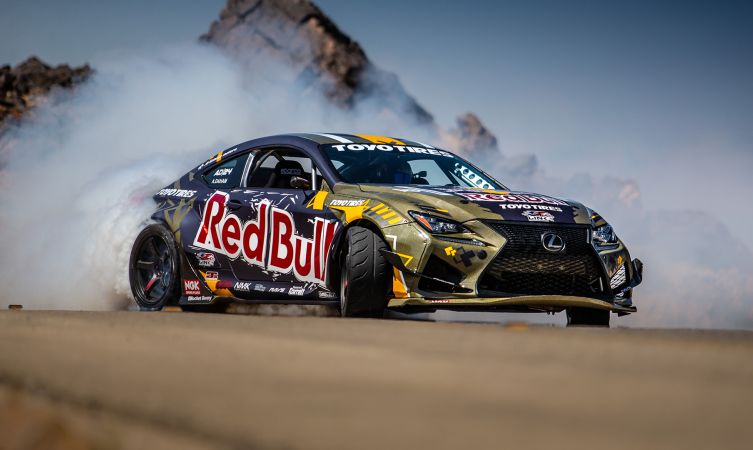 After building the world’s first professional Lexus RC F drift car, nobody expected its creators to replace that supercharged V8 monster with an even more radical model. Yet here it is – the most powerful and advanced Lexus drift car on the planet. 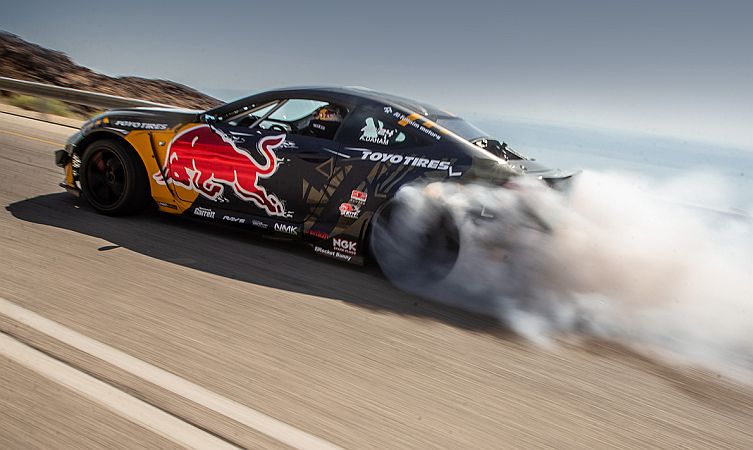 This must-see sequel represents the second, high-profile collaboration between Lexus, its distributor in the United Arab Emirates (UAE), and Red Bull athlete Ahmad Daham. The project was designed to build on the regional success of the team’s outgoing RC F with the development of a new, world-class drift car that would stun the global drift community.

And stun it certainly does. The new Lexus vaporises rubber by producing a mind-bending 1,200 horsepower through a vehicle that is an entire tonne lighter and around 260% more powerful than the already high-performance standard Lexus RC F coupe. 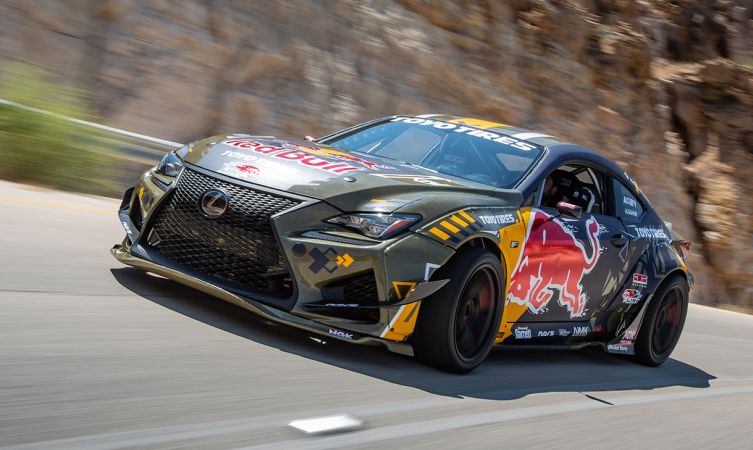 It achieves this feat through a combination of featherweight carbon Kevlar exterior body panels and the introduction of a highly-tuned, turbocharged 2JZ straight-six motor from a Japanese domestic market Lexus GS built in the late Nineties. The components are outlined below. 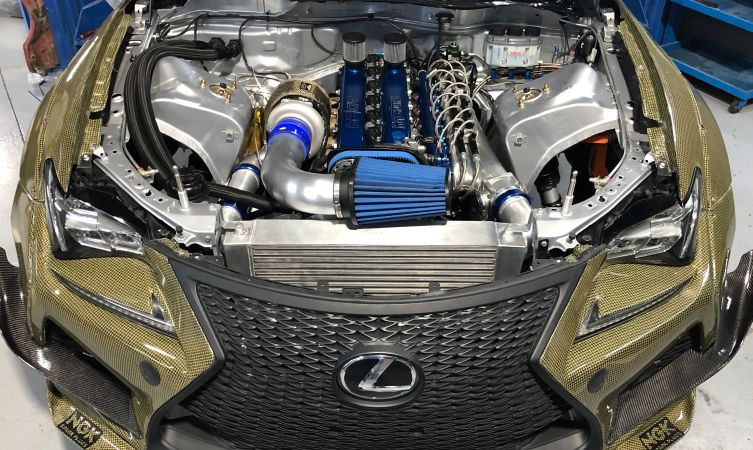 Interestingly, five-time Middle East drift champion Daham reveals that the influence behind this project was more than just an ambition to achieve world-leading levels of power and speed. Inspired by the skills and craftsmanship of Lexus takumi masters, the team displayed an obsessive attention to detail that has elevated its execution to the realms of exceptional, even within a region renowned for ultimate-level tuner builds. 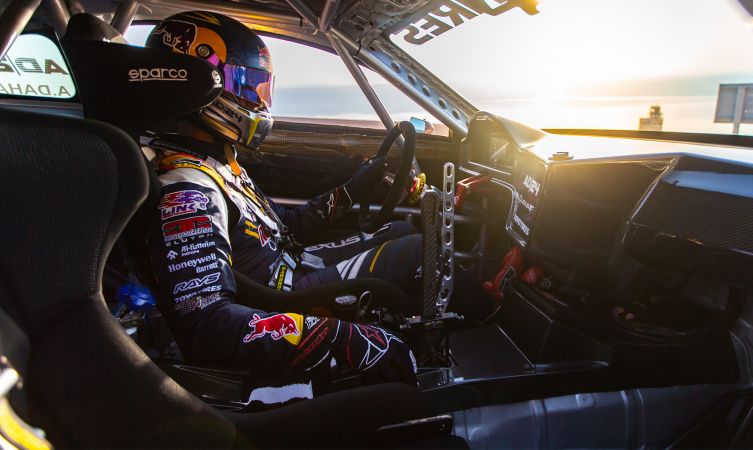 “We learned a lot in 2019 as we kept a kaizen philosophy in our research and development. Building a car like this took so much effort [but it] is so much fun to drive and I cannot wait to push it to its limit. I look forward to another successful season and am confident that with this partnership we will be able to achieve all our objectives,” said Daham.

Ahmad Daham and Lexus UAE distributor Al-Futtaim Motors plan to campaign the composite-bodied Lexus RC F in drift championships around the world this season. We look forward to following the team’s progress on this global endeavour.

Read more: How to build a world-class drift car