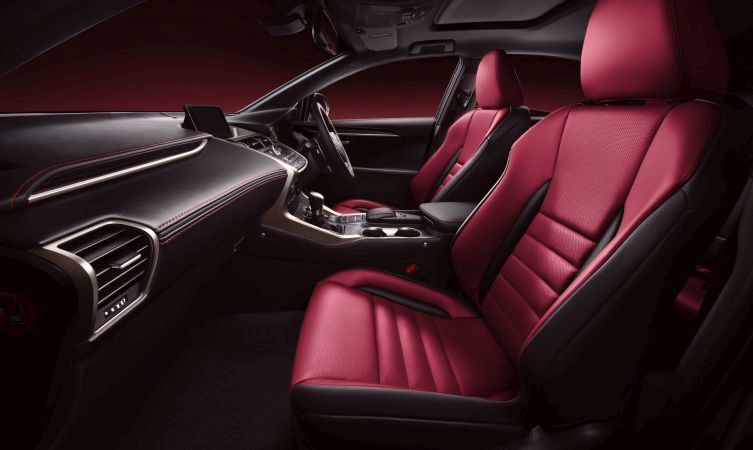 Drivers frequently talk about a ‘seat of the pants’ feeling when describing how a car communicates its reactions to the road. If a vehicle begins to understeer around a wet roundabout, for instance, one of the ways it can be felt is through the seat.

Fully aware of this sensation, Lexus engineer Takeaki Kato set about designing and developing a front seat for the Lexus NX F Sport that enhanced this crucial dialogue between car and driver. But he also wanted the seats to look good and remain as comfortable during extended driving periods as on shorter commutes.

Part of the solution, Kato discovered, lay in the firmness of the seat cushions. “Finding the right amount of firmness took a lot of effort,” he explained. “We didn’t want the seat to be too stiff because the driver could experience fatigue on long trips, but if we made it too soft the driver might move around a lot during turns. Our answer was for the seat to be firm but for the surface to remain soft.” 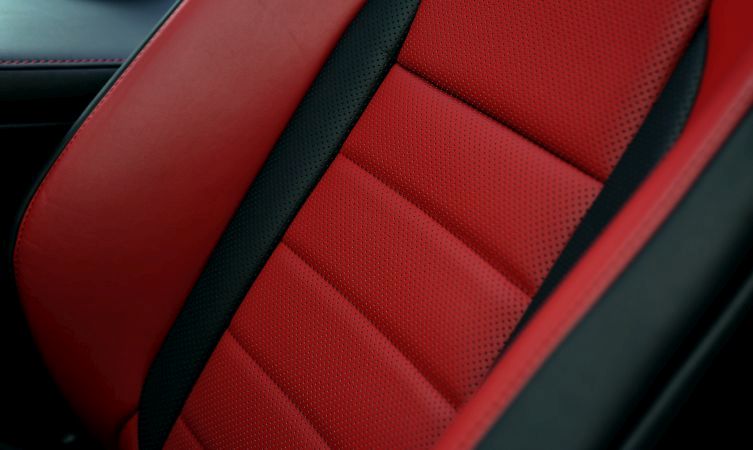 Kato achieved this duality by using a special form-fitting integrated foam, which allows the cushions to mould to the backs and thighs of its occupants. The result is a seat that helps provide both balance and physical support. Drivers experience the sensation of sitting in the seat rather than on top of it, thereby feeling more at one with the car.

The front seats of the Lexus NX F Sport also feature a unique upholstery process that provides the model with an extra measure of luxury. Look closely at the stitching on the lower seat backs and you’ll notice that it forms an intricate cup-shaped pattern.

“I think the only people who might notice this are professional upholsterers,” admits Kato. “But adding these subtle extra touches are worthwhile. My philosophy was to take as many steps as necessary to ensure the highest quality vehicle, whether those steps were immediately noticeable or not.”