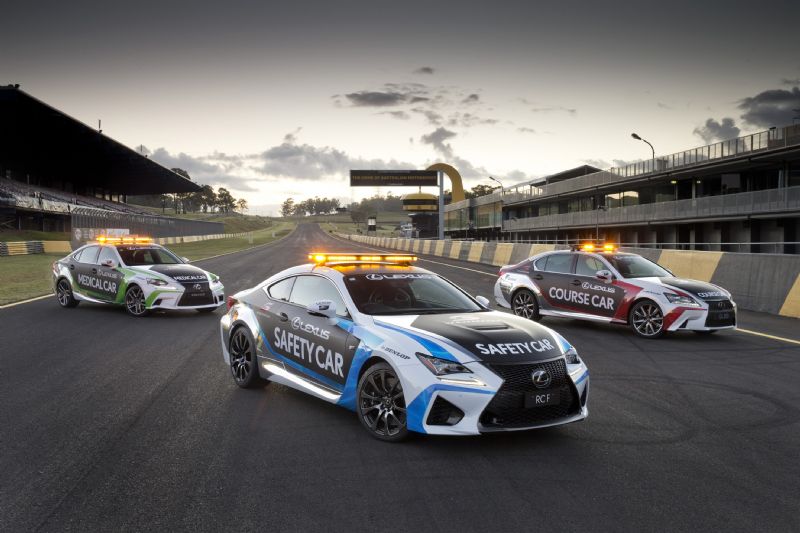 The touring car-esque race series is one of the most watched sports Down Under. The RC F will be joined on track by Lexus GS and IS F Sport models, which will serve as the championship’s official course and medical cars. 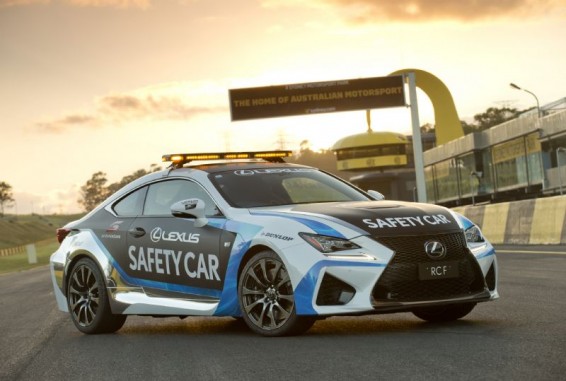 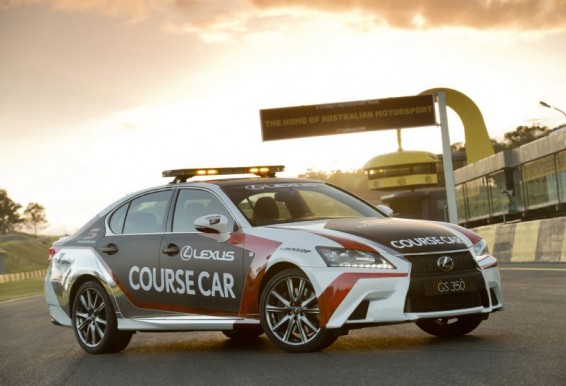 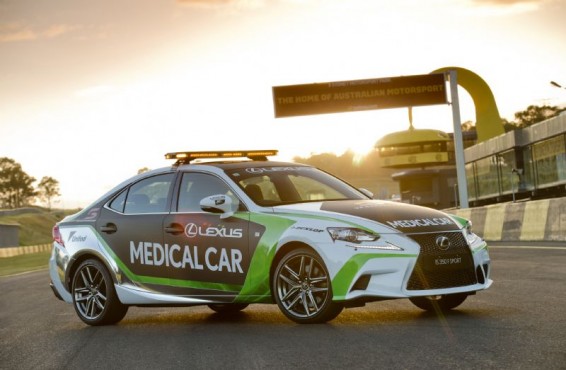 All three models will feature at each of the 15 V8 Supercars Championship events in 2015. Each one is finished in F Sport White and features a matt black wrap along the bonnet and doors. Contrasting decals on the bumpers, front wings and at the base of the doors anchor each model’s purpose within the championship; those fitted to the RC F are blue. The GS and IS models wear red and green stickers, respectively. 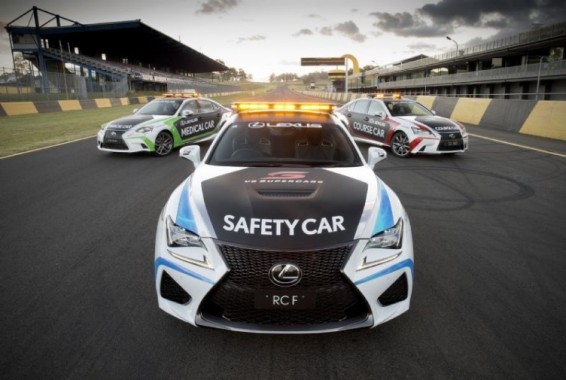 Lexus Australia chief executive Sean Hanley explained the some of the reasons Lexus has decided to get involved in the V8 Supercars Championship. He said: “V8 Supercars is the world’s leading touring car series and our involvement as supplier of vehicles reflects the new energy in our brand and our dynamic model lines.”

Hanley added: “This partnership is also the perfect opportunity to show Australian motorsport fans the new RC F, which is just as suited to driving on a track as it is on the road.” 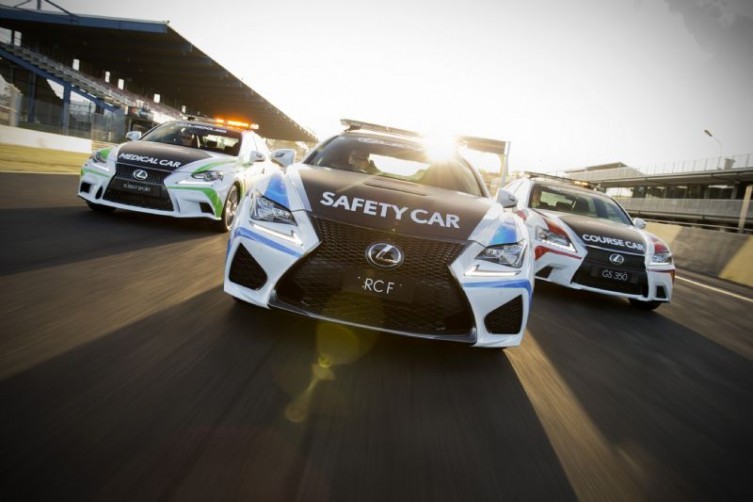 The Lexus trio will make their V8 Supercars race debut at the Clipsal 500 street race in Adelaide from February 26 to March 1.

Find out more about the Lexus RC F at the designated section of the Lexus UK website.