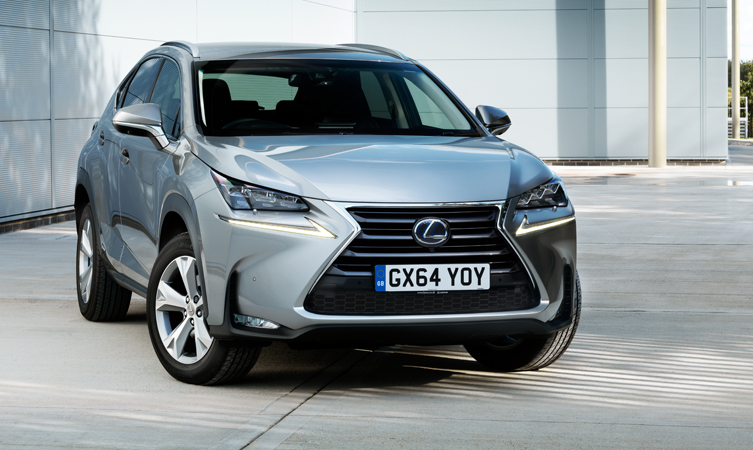 Three recently launched Lexus models – the NX, RC and RC F – have been nominated for gongs in hotly contested categories of the World Car of the Year award.

The NX compact crossover and RC coupé have both been nominated in the luxury category, while the focused RC F has been honoured in the performance group.

Finalists were chosen by a panel of 75 international automotive journalists; their votes have been collated by financial services provider KPMG to produce the five lists of category finalists.

The five winning vehicles will be announced during a glittering ceremony to be held at the New York International Motor Show on April 2.

Both the Lexus NX and RC F models are on sale in the UK now, priced from £29,495 and £59,995 respectively. UK sales of the RC coupé begin early next year. Explore the entire Lexus range on the Lexus UK website.