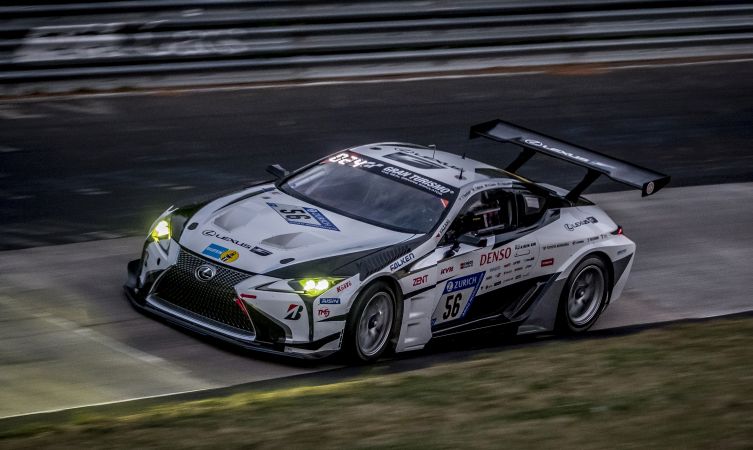 The Lexus LC coupe overcame the challenges of one of the world’s most demanding circuits to claim a class win on its debut in the Nürburgring 24 Hours endurance race on Sunday. Taking an early collision and unexpected technical issues in its stride, the car stayed the course to finish first in the SP-Pro class. 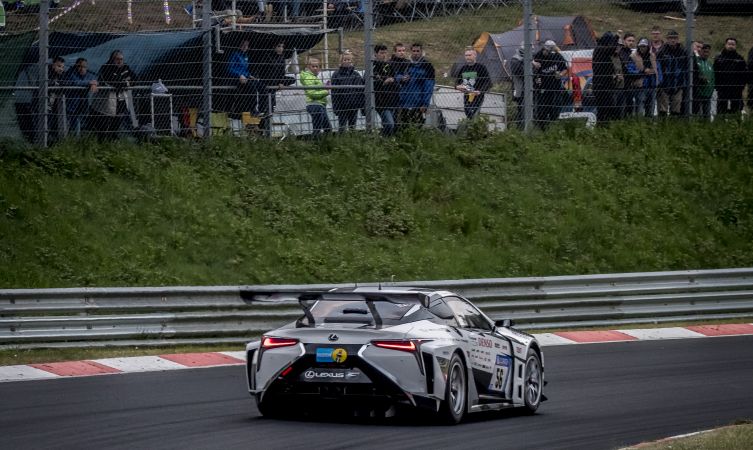 The Lexus demonstrated its out-and-out pace in qualifying, lining up 32nd on the starting grid in a field of 147 cars with a best lap time of eight minutes and 34.591 seconds around the climbs and descents of the 15.5-mile German racetrack. 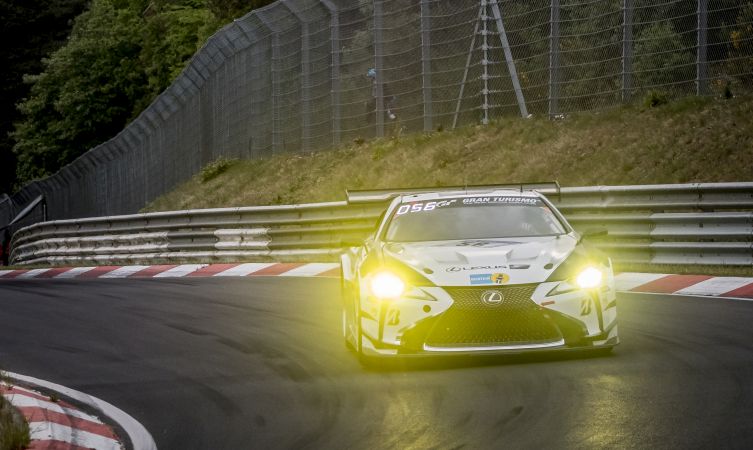 Hopes of race success took an almost instant knock when the LC suffered impact damage immediately after the start on Saturday afternoon. It was able to continue, however, and repairs were made during the first scheduled pit-stop.

Further technical issues that the team hadn’t encountered in testing were all successfully addressed and from 6.30am on Sunday the Lexus enjoyed a largely trouble-free run through to the chequered flag nine hours later, making up laps and improving its race position. 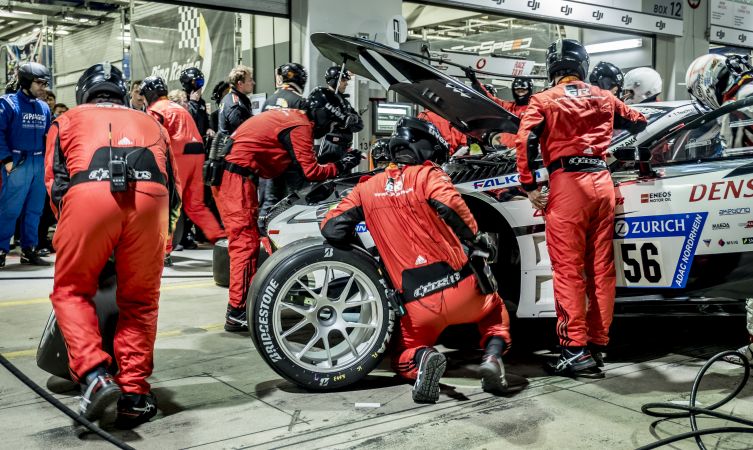 Shigeki Tomoyama, president of Gazoo Racing, said: “Although the Lexus LC had to make many unexpected pit stops, we were delighted to complete the full 24 hours of the race. The drivers, mechanics, engineers and support staff all made every effort to keep the car going until the very end.” 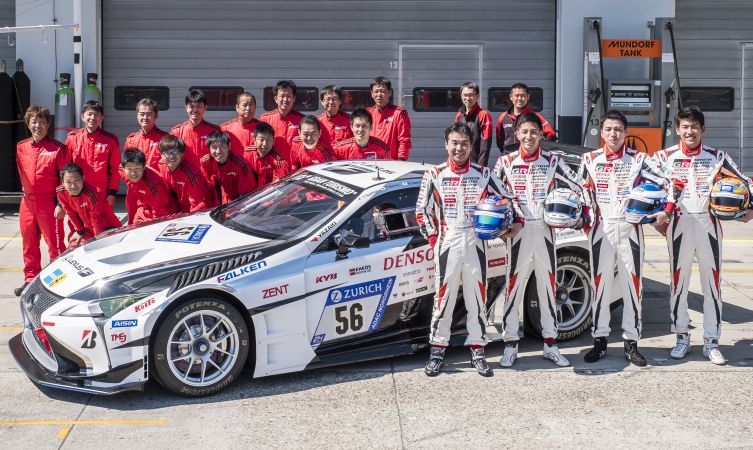 True to Gazoo Racing’s mission, the knowledge and experience gained from competing in the Nürburgring 24 Hours will be applied to design, engineering and manufacturing of ever-better production cars.