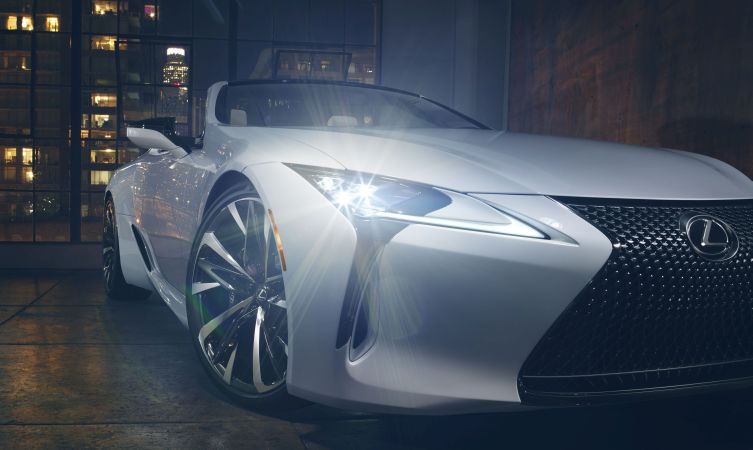 The Lexus LC has created something of a reputation for winning prestigious EyesOn Design awards at the Detroit motor show.

The lighting elements… are technically innovative yet also futuristic

This reputation began when the inspirational LF-LC was first unveiled and secured the award for the show’s best concept car. Four years later, the production version of that concept, the Lexus LC, was revealed at the 2016 show. Although the engineering implications had yet to be fully appreciated, this all-new coupe was doubly rewarded by the EyesOn Design experts for offering the best exterior and interior styling of any newcomer.

At this year’s Detroit motor show, the dynamic new LC Convertible concept continued the coupe’s winning reputation by securing the EyesOn Design award for excellence in the exterior lighting category. 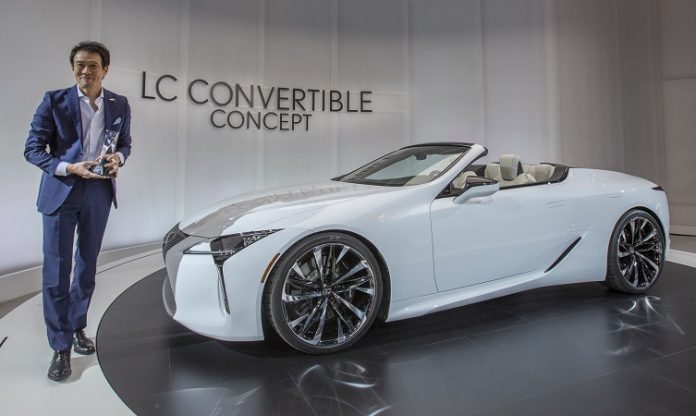 What are the EyesOn Design awards?