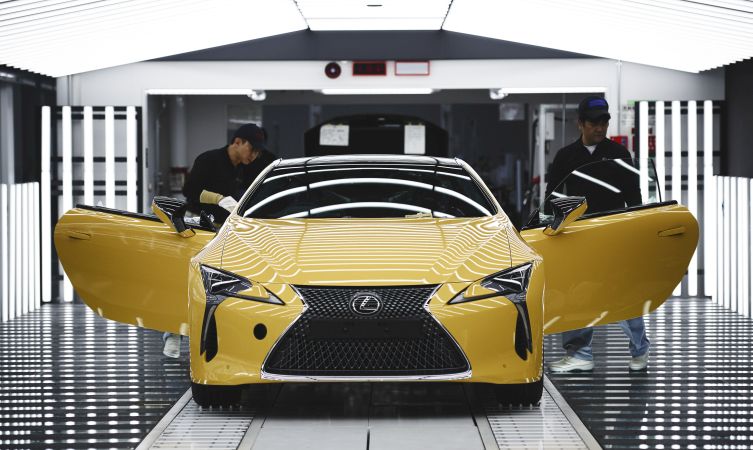 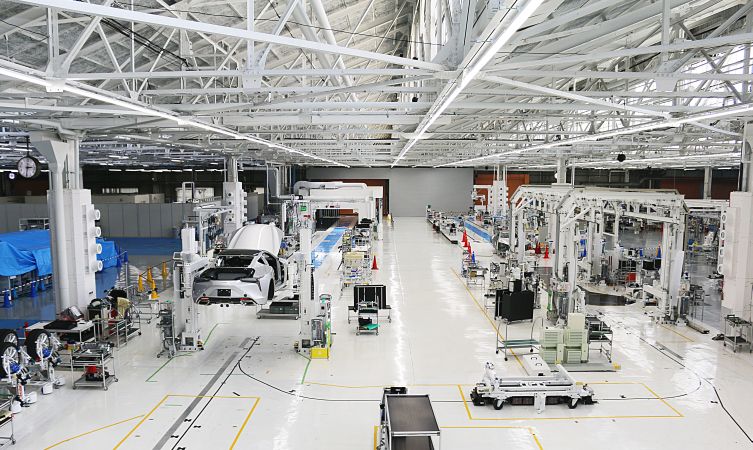 Lexus has transformed its Motomachi plant in Japan, formerly home to the LFA supercar, to create a highly focused working environment, dedicated to delivering the highest standards of precision, quality and craftsmanship. 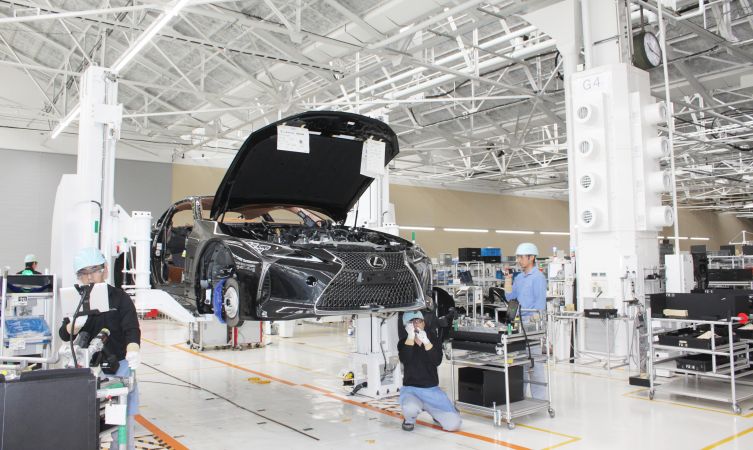 The final assembly area has been reshaped and made an all-white area to help the engineers maintain the best focus on their work. The average time for each person’s task is almost 20 minutes, so there is more time to ensure every part of the process meets Lexus’s exacting quality requirements. 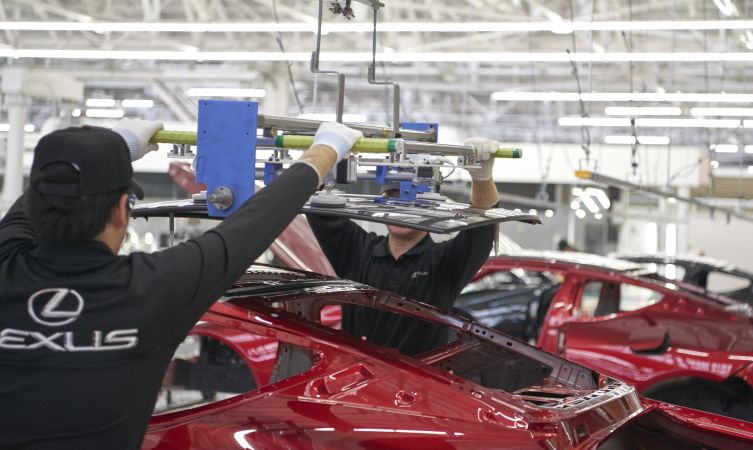 The line culminates in a new glass-walled booth where every millimetre of the car’s bodywork is subject to intense scrutiny beneath a battery of LED lights. The area for exhaust silencer inspection is surrounded by thicker glass panels so that the slightest abnormality in sound can be detected. The operation and quality of functional components, such as the doors, are also checked here. 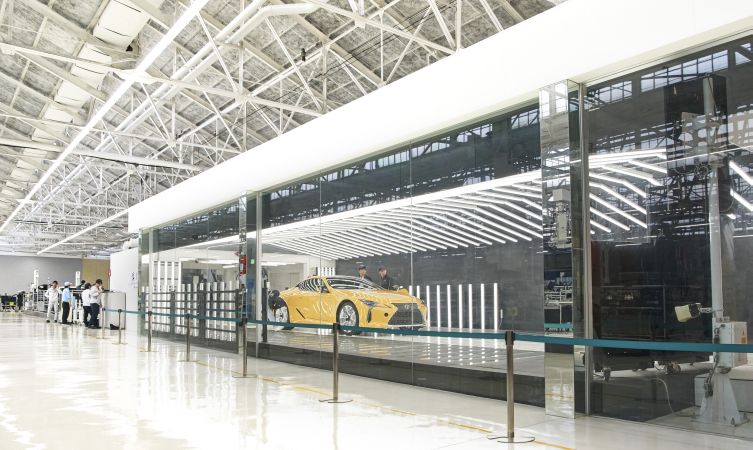 The LC is built by a team of specially selected and trained Takumi craftspeople, all of whom have years of experience in Lexus manufacturing.

As well as being assembled in the same facility as the LFA, the LC benefits from a number of technologies which Lexus first developed for production of its hand-crafted supercar. These include the use of a special process, Resin Transfer Moulding (RTM) for the production of carbon fibre reinforced plastic (CFRP) composite material. By adapting RTM for volume production, Lexus has been able to incorporate CFRP in key areas of the LC, which makes a significant contribution to reducing the car’s weight. 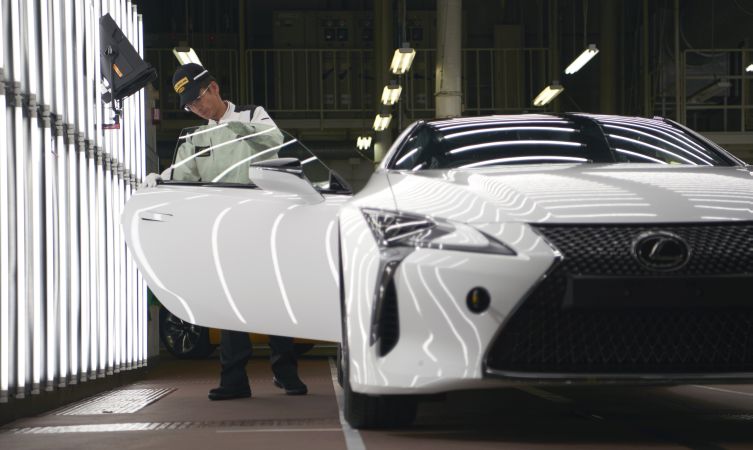 Production of the new LC marks a revolutionary step for Lexus, not only in achieving an unprecedented synergy between its design and engineering teams, but also in helping establish the company as a global luxury brand that reaches beyond the manufacture of prestige vehicles. 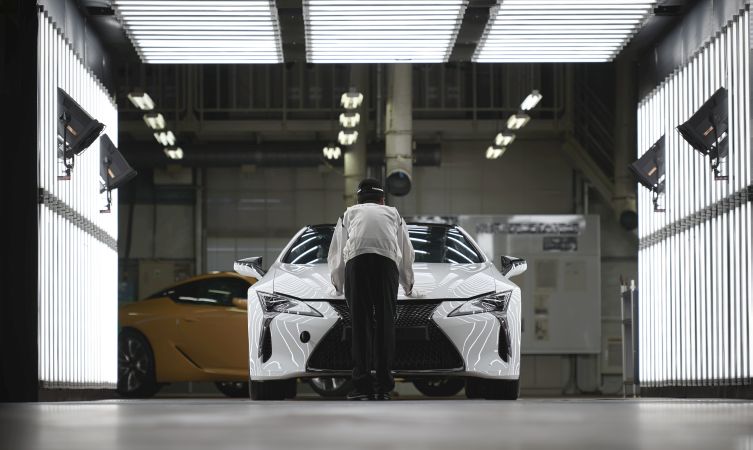 The LC, scheduled to arrive in UK showrooms in August, is available with two powertrains. The V8-powered petrol LC 500 is equipped with a 10-speed automatic transmission, a world-first for a passenger car. The full petrol-electric hybrid LC 500h benefits from the new Lexus Multi Stage Hybrid System, a next-generation technology that delivers multiple benefits in terms of performance and an enhanced driving experience, including higher torque and more direct, linear acceleration from start-off.