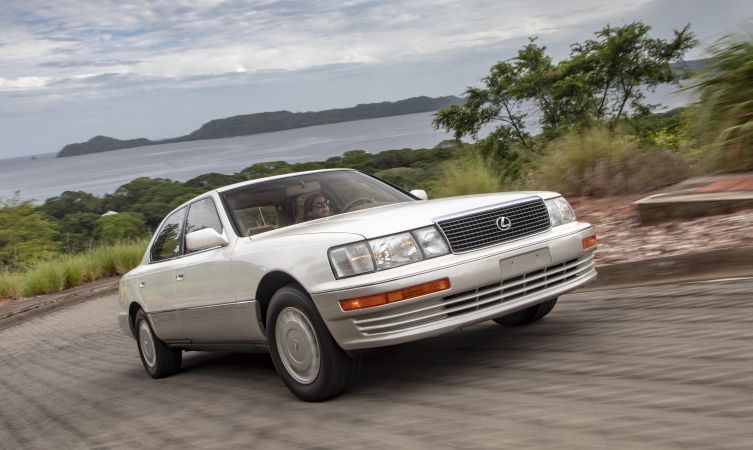 Context is everything, writes Andrew Frankel. At least it is if you are to understand the impact the Lexus LS 400 had on the motoring press when it arrived in the UK in the summer of 1990, a barely believable 30 years ago. 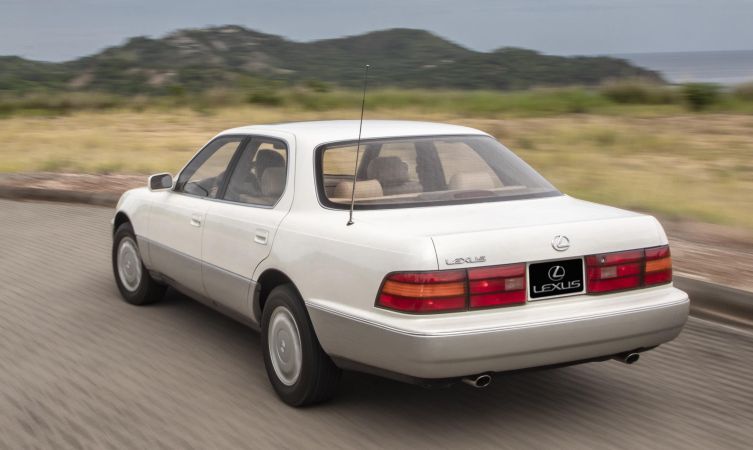 It’s probably not the done thing to mention rival manufacturers in a place like this but if I am to make my point and present the first Lexus in its proper perspective, I really don’t have a choice. Because back then and at least in an automotive sense, we really did think Japanese carmakers were going to take over the world. 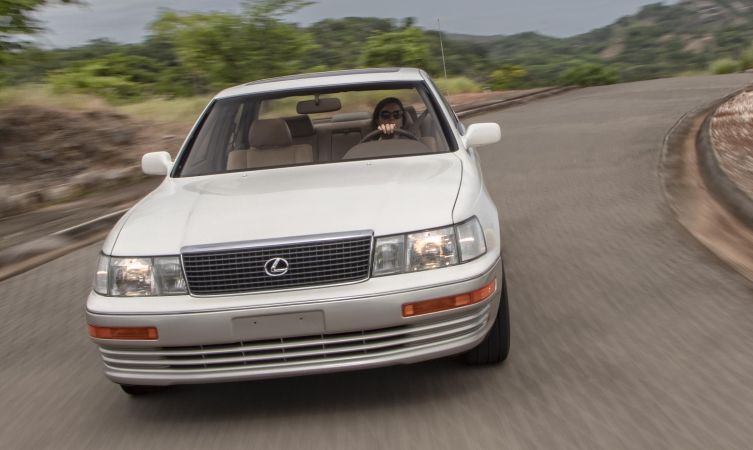 On the strength of their product, they deserved to. In the sporting world the Mazda MX-5 combined the layout, concept and character of a 1960s British sports car with cutting-edge Japanese construction standards. And at the other end of the scale the Honda NSX made red faces appear all over the blue-blooded European supercar aristocracy. Then there was the LS 400. 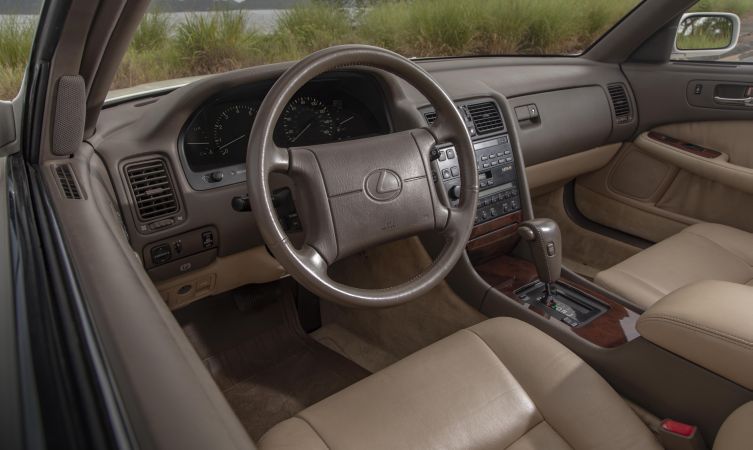 I’m ashamed to say that 30 years ago it was a car I didn’t want to like, at least not at first. Just as the MX-5 seemed to rely too heavily on perfecting the ideas of others, so the LS 400 appeared to be a strikingly similar proposition to the large European saloons that had ruled the luxury car market until that time. Quite what else I thought it should have done entirely eludes me. 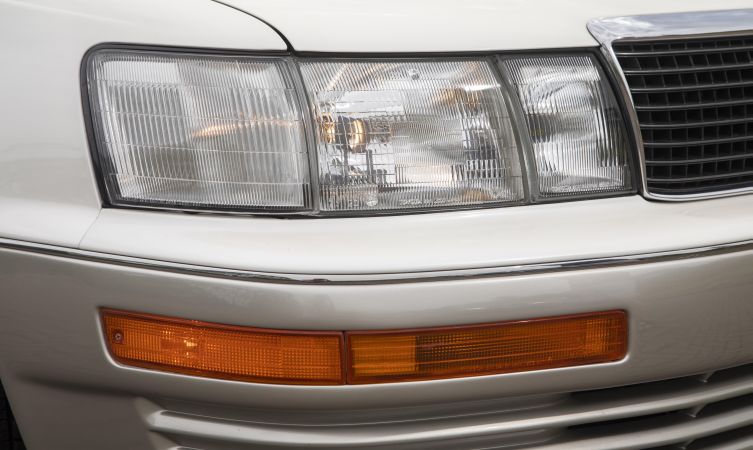 And then it came into Autocar for appraisal. I had never known the road test team react like that towards a such a car. A Ferrari F40 perhaps, but a comfort-oriented four-door saloon? It was unprecedented. 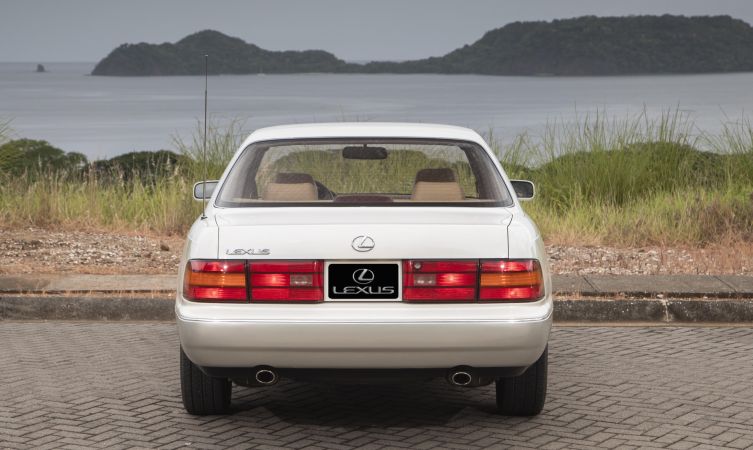 A proudly cynical bunch, one by one we went out in the LS, and one by one we came back jaws agape. Clearly we were used to cars coming in for test that in one area or another set new standards for their class; after all, that’s what’s called progress. It was far less common for a car to outpoint all its rivals in more than one discipline. But rarest of all were cars that did that not just among their competitor set but outright and across the board. The Lexus LS 400 was that car. 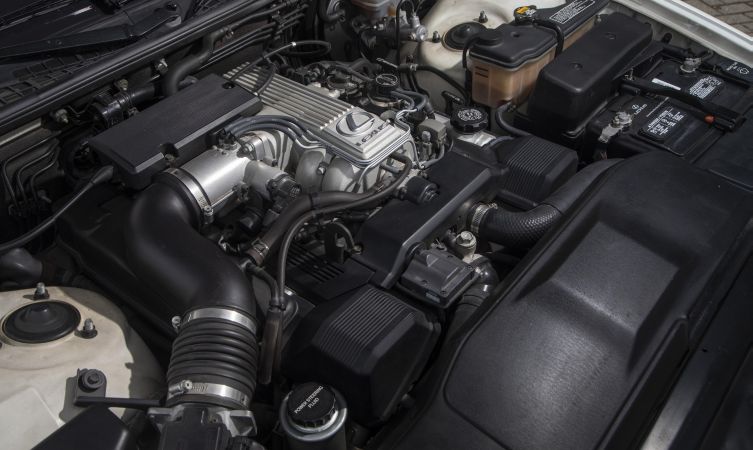 Take the engine’s refinement as perhaps the most obvious example. Purists will say that you can’t beat a V12 motor for mechanical refinement because it has perfect primary and secondary balance. Except that the V8-powered LS 400 did precisely that. 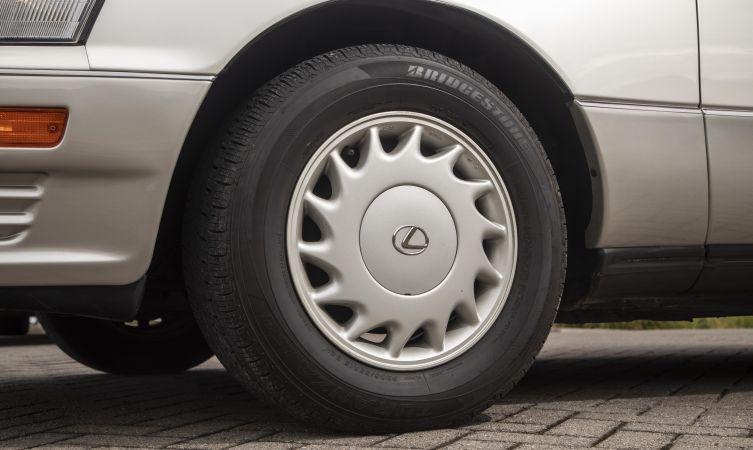 I can remember taking it home for the weekend and collecting my car-crazed father. After sitting in the car he said something like, “Well, go on then, fire it up and let’s hear it.” And then I turned to him and said, “Look at the rev counter.” The needle was holding rock steady at 750rpm, showing that the car was already running. But I still had to rev it, turn it off and back on again before he believed that what he was seeing was not sleight of hand but pure engineering excellence. 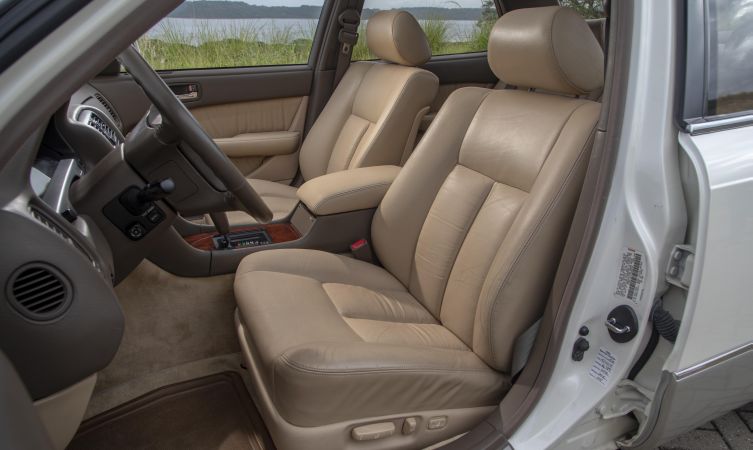 The comfort was no different. We knew exactly where the bar was set by the cream of British and German limousine manufacturers. And the upstart Lexus didn’t just reach it, it kept on going. When you wafted along the motorway or a well-surfaced A-road, it appeared that its chassis engineers had harnessed forces to tune its suspension beyond those known to exist on planet earth. Its ride quality had an ethereal, almost magical quality to it, as if the road surface you could see disappearing under that long bonnet was not reaching the tyres. In an instant, the best efforts of the acknowledged masters of the art looked bumbling and bungling by comparison. 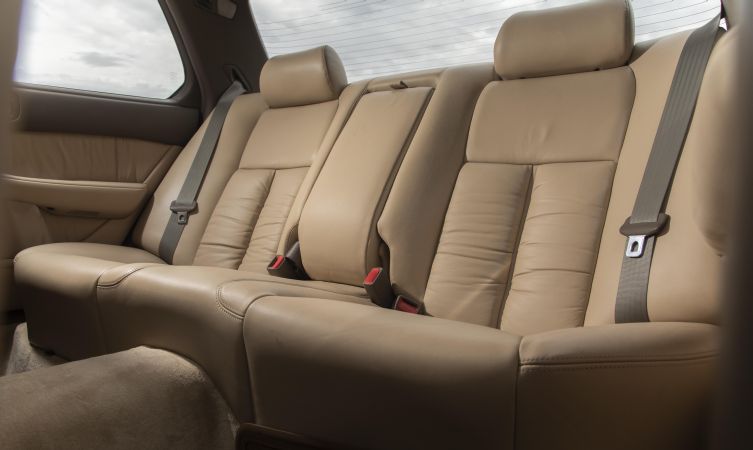 If you consider ride and refinement to be the twin pillars upon which luxury cars build their reputation, the LS 400 came from literally nowhere and did it better than had been done up until that time. 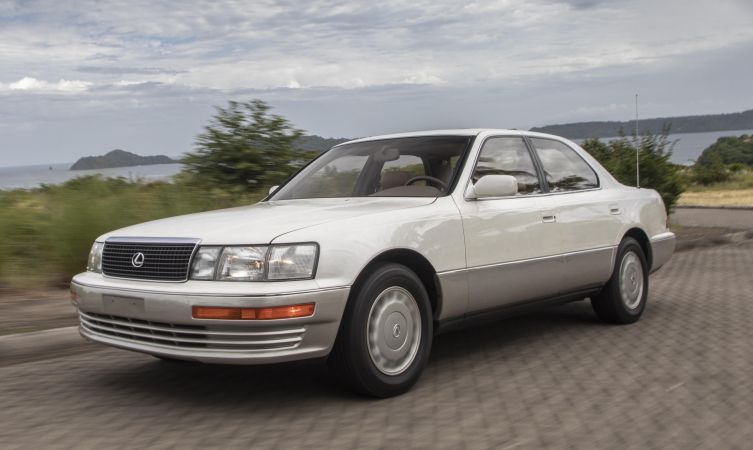 It did something else too; it made other luxury cars better. If there was any hint of complacency among the European hegemony before the LS 400 arrived, there most certainly wasn’t thereafter. Which means that whatever luxury car you drive, whether it is a Lexus or not, and however quiet or comfortable it may be, it’s worth remembering that at least one of the reasons it got to be that way was because a Japanese car with a name that meant nothing to anyone, came to Europe 30 years ago and showed the whole world how it should really be done.

Read more: Flat-out around the Nordschleife in the LFA Nürburgring Package