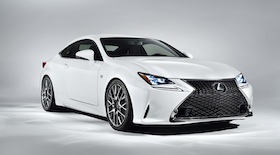 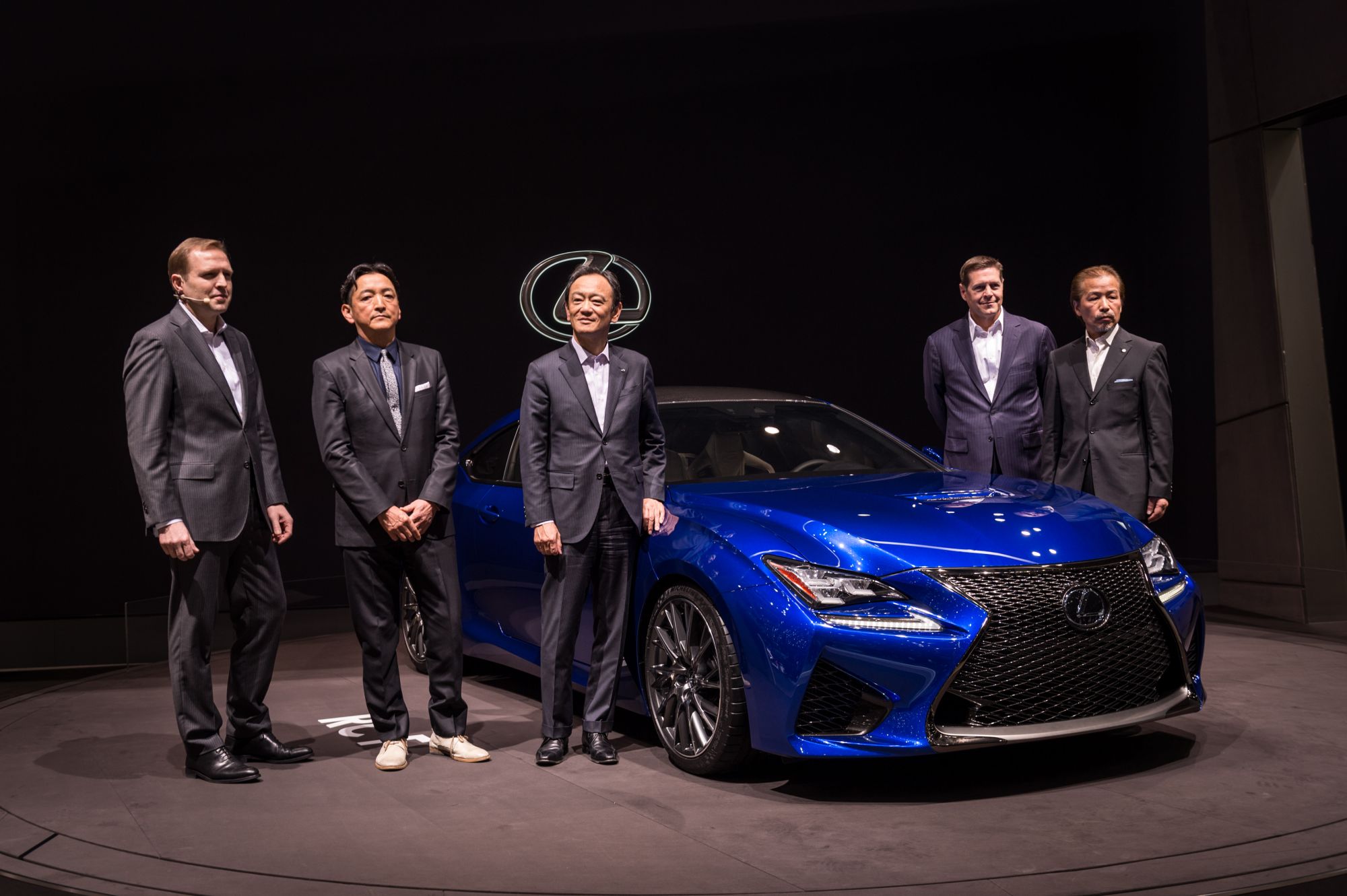 Alain Uyttenhoven (above, far left), recently appointed Head of Lexus Europe, is effusive about the brand and its guiding principle of Amazing in Motion. So we sought his opinion about how Lexus is performing in Europe and what the future holds.

‘Overall, 2013 was extremely successful for Lexus,’ he began. ‘We sold more than 523,000 vehicles worldwide, which is an all-time record, reinforcing Lexus as the biggest challenger to the German three.

‘Thinking of the new IS we launched last summer, the IS 300h is widely considered a true contender in the very competitive D-premium segment. As a result, sales of IS in Europe tripled in 2013 versus the previous year. With hybrid powertrain representing more than 80 per cent of the Western European mix, the IS is uniquely position in its segment.

‘Looking forward to 2014, I see great momentum for Lexus as we offer the widest range of clean and efficient hybrid powertrains in the industry.

‘The IS 300h, the newly launched GS 300h and CT 200h have received an enthusiastic response, especially from business clients who are seduced by the segment-leading costs of ownership of our hybrid models. And we will continue our product expansion by entering new segments.

‘This will include the new Lexus NX mid-sized crossover, which will be shown for the first time on 20 April at the Beijing Motor Show. I can’t tell you how excited we are about this new car! The new NX will bring a significant boost to the presence of Lexus in Europe. It’s the right car in the right segment, and with a breathtaking design.

‘I guess you understand better now why we feel so optimistic at Lexus.’