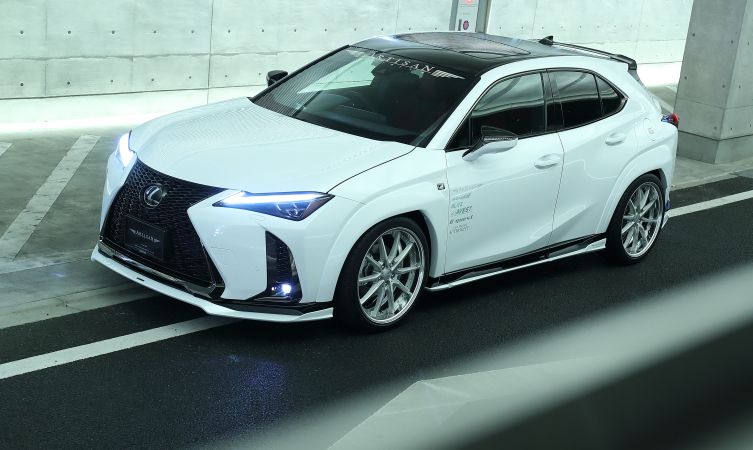 Artisan Spirits is a Japanese automotive styling house based in Saitama Prefecture, Japan. Though formed at the turn of the century, the company focused its attention on Lexus as soon as the brand launched in the domestic market… and hasn’t looked back since.

Over the years, Lexus and Artisan Spirits have nurtured a symbiotic relationship, to the point where pre-production test cars are usually supplied to the tuner in advance of their launch. This enables the aero artisans the amazing opportunity to develop new products for a car without existing aftermarket support and align their arrival with that of the vehicle itself. 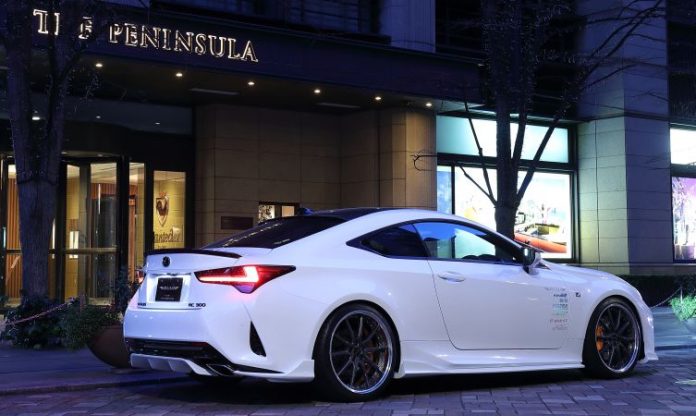 Talking of wow, what do you think of the company’s latest makeovers for the new UX, ES and RC models? 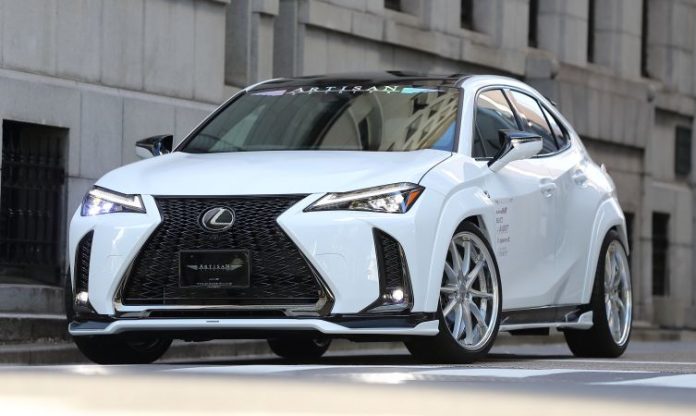 The purpose of the spoilers is to visually lower the vehicle’s appearance and gently reprofile the UX’s aerodynamics, while the new, colour-coded arches increase the car’s width by 10mm per side for a purposeful stance. The muscular look is completed with 20-inch alloy wheels. 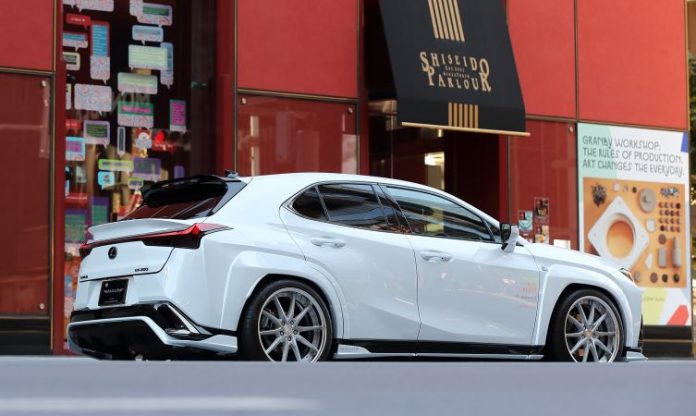 Also appearing in Artisan’s Black Label line is this aero package for the Lexus ES – so new that specific information is yet to appear on the company’s website. 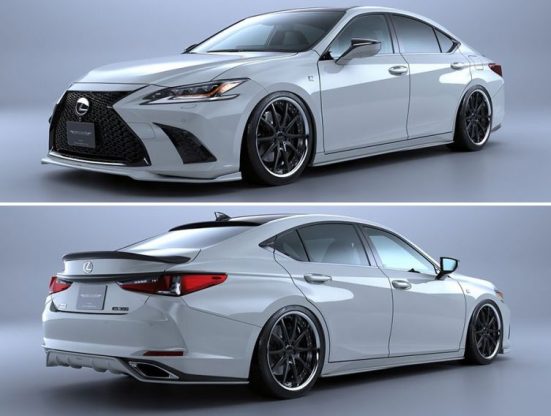 It made its debut at the recent SEMA show in Las Vegas and follows a similar format to the UX in reducing the visual difference between vehicle and tarmac without ruining the ES’s renowned ride comfort. Note, too, how the boot lid is enhanced with a carbon spoiler and how the transition between roof panel and rear window is beautified with another low-profile spoiler. 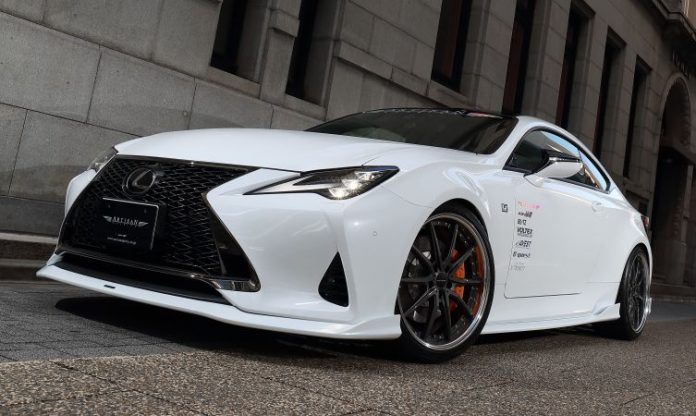 The svelte makeover is set-off with a set of 20-inch two-piece Corart A5 alloys in staggered widths to increase rear grip while balancing grip and steering delicacy at the front. 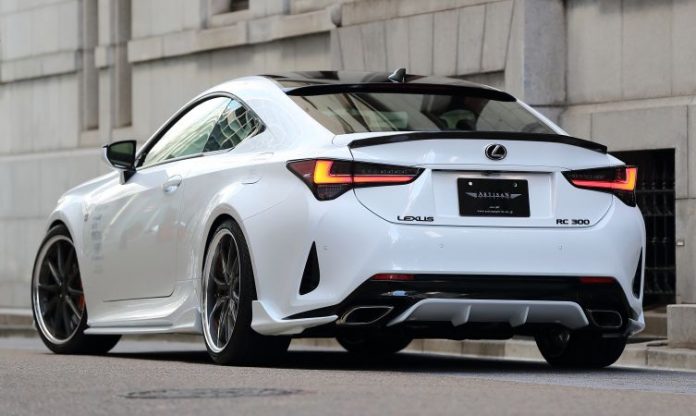