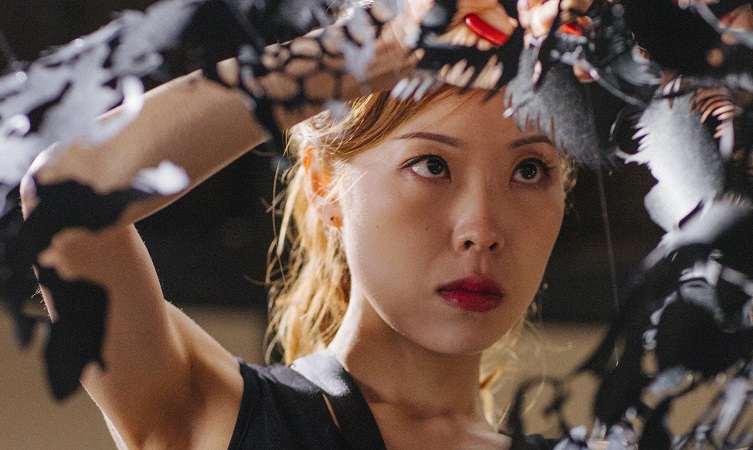 Takumi – A 60,000-hour story on the survival of human craft, explores the world of the takumi, the highest level of artisan in Japan. These highly skilled people also play a key role in delivering the luxury quality present in every Lexus vehicle.

Some people say that it takes 10,000 hours of study for the average person to become an expert in their subject. But in Japan you are not considered a master of your craft until you have spent 60,000 hours refining your skills. That’s the equivalent of working eight hours a day, 250 days a year, for 30 years. 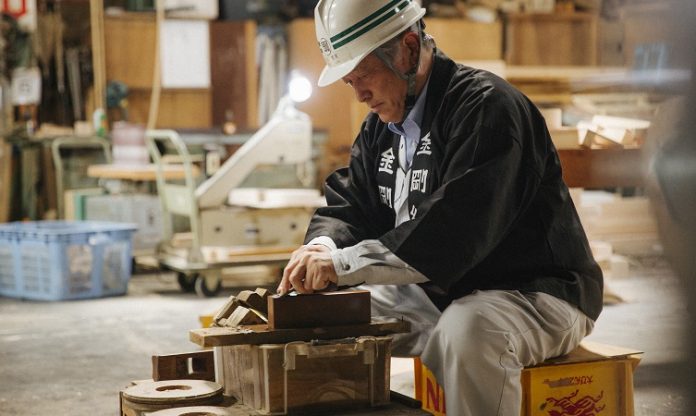 In Japan you are not considered a master of your craft until you have spent 60,000 hours refining your skills

The film is a character-driven study made by Clay Jeter, a director of Chef’s Table – the first Netflix original documentary. Set for global release through Amazon Prime Video on 19 March, it follows four Japanese artisans who are dedicating their lives to their crafts: a double Michelin-starred chef, a traditional paper-cutting artist, an automotive master craftsman and a carpenter working for one of the world’s oldest construction firms.

The documentary had its premiere at the DOC NYC film festival in New York and is unique in that the medium is also the message. As well as a feature-length version there will be a ‘60,000’ hour cut which loops scenes of the essential skills of each takumi as they are repeated time and again, to highlight the hours, days and years of practice involved.

The video is narrated by Neil MacGregor, former director of the British Museum, and includes interviews with world experts in crafts and artificial intelligence. It asks how human craft can be honoured and preserved at the same time as machines are being designed to work faster and with greater precision than people ever could. 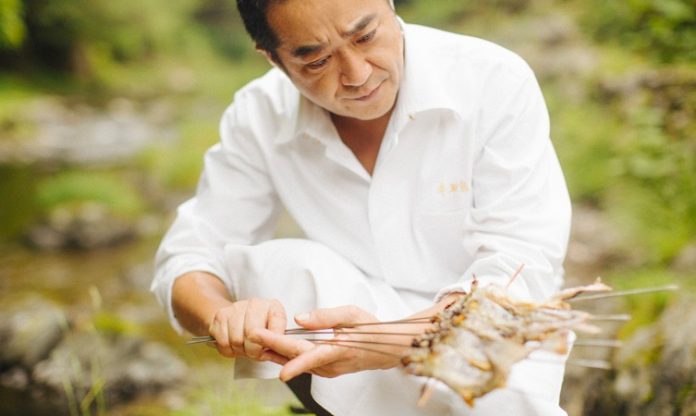 Will this cornerstone of our culture survive and become more valuable than ever?

Nora Atkinson, curator of craft at the Smithsonian American Art Museum, makes the point that in an age where people commonly feel they don’t have enough time, fewer artists will be able to invest the thousands of hours it takes to become a skilled craftsman.

By 2050, it is estimated that machines will be capable of surpassing human performance in virtually every field. Martin Ford, author of Rise of The Robots: Technology and the Threat of a Jobless Future, said: “We’re in the midst of exponential progress. In the next ten years we’re going to see 10,000 years of progress.”

Will human craft disappear as artificial intelligence reaches beyond our limits? Or will this cornerstone of our culture survive and become more valuable than ever? This documentary looks at how to take the long road to excellence in a world that’s constantly striving for shortcuts. 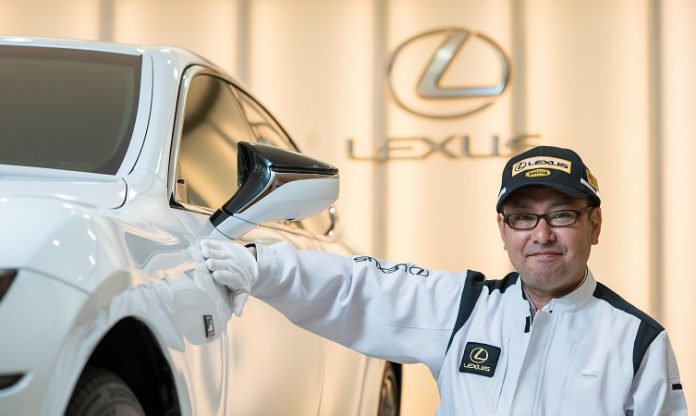 We wanted to capture the essence of the takumi and their 60,000-hour journey on film

“The essence of takumi is to gain a sublime understanding of the nuances of a particular art,” said Nahoko Kojima, the paper-cutting artist featured in the documentary. “To be focused and spend countless hours on one thing, and to carry on, requires one to empty the mind and focus in a way that simply isn’t possible when still acquiring a skill.”

Spiros Fotinos, head of global brand at Lexus International, added: “The concept of takumi has been physically and philosophically at the core of the Lexus brand since it was launched 30 years ago. Our takumi masters have more than 60,000 hours (30-plus working years) of experience developing their craft. To celebrate the brand’s anniversary year, we want to capture the essence of the takumi – and their 60,000-hour journey – on film.” 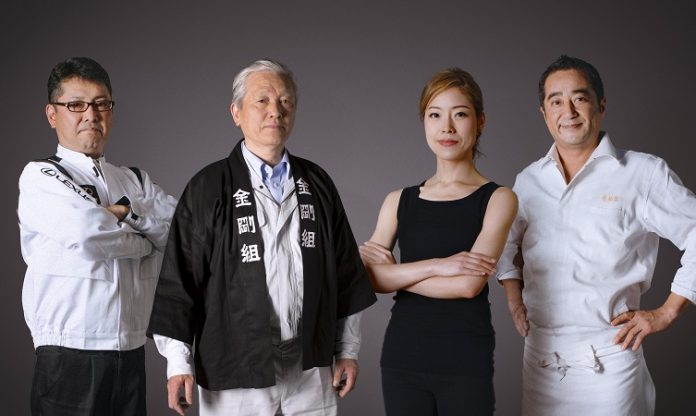 The 54-minute feature and the 60,000 hour cut can be viewed at www.takumi-craft.com. The documentary, created by The&Partnership London, will be available on Amazon Prime Video, Amazon Instant, Google Play and iTunes.