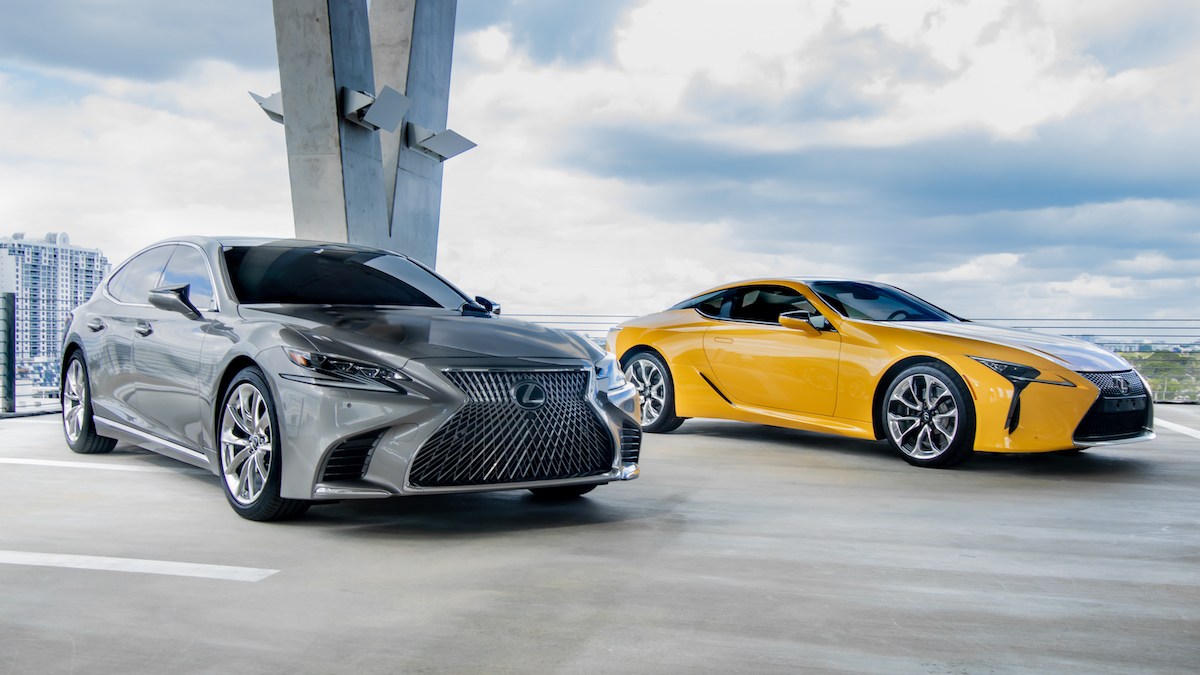 Lexus sold its ten millionth vehicle on 19 February 2019, adding to the momentum that has resulted in the brand breaking multiple sales records around the world, including in Europe, over the past year.

Lexus pioneered self-charging hybrid power in the luxury car market with the introduction of the RX 400h in 2005. Today it offers the largest line-up of premium electrified models in the world and has amassed more than 1.45 million hybrid vehicle sales. In 2018, its Lexus worldwide hybrid sales total surged by almost 20%.

In the last five years, Lexus sales have risen 76% in Europe, supporting the brand’s ambition of selling 100,000 vehicles in the region annually in 2020. Its ambitions will be helped with the introduction of two all-new models – the ES saloon and the UX compact SUV, the latter taking Lexus into a new and vibrant market segment.

“Lexus continues to enjoy substantial growth around the world, expanding its footprint in emerging markets as well as reaffirming its strength in established ones,” said Lexus International president, Yoshihiro Sawa.

“The brand’s clear focus on amazing products and guest experiences provided by the finest dealers will support its global growth for years to come.”