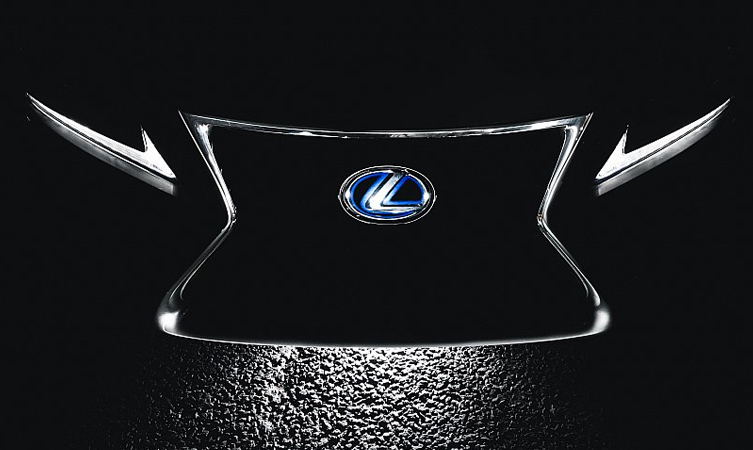 Lexus signed off 2014 with its highest UK sales total since 2007. The 11,572 vehicles sold represented an increase of 28.4 per cent on the previous year’s total.

Central to this success is the phenomenal performance of the new IS sports saloon, which almost doubled its 2013 Lexus UK sales figure. Notably more than 90 per cent of IS leaving Britain’s showrooms have been the hybrid IS 300h, confirming the great customer appeal of its efficient, refined and reliable performance, with significant added tax benefits for business car drivers. 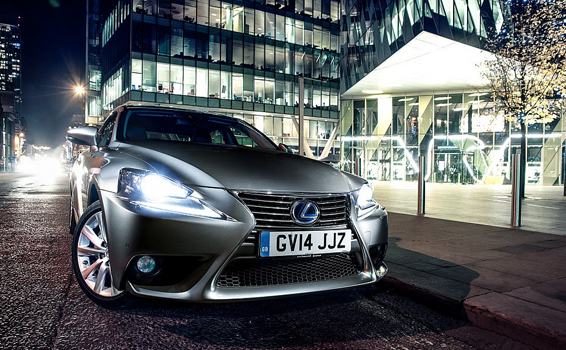 The momentum generated during the past 12 months has the potential to increase further during 2015, not least with the arrival of the new NX, Lexus’s first crossover model. Around 1,000 NX 300h hybrids have already reached the UK’s roads and early next year the range will grow to include the NX 200t, the first model to use Lexus’s new 2.0-litre turbocharged petrol engine. 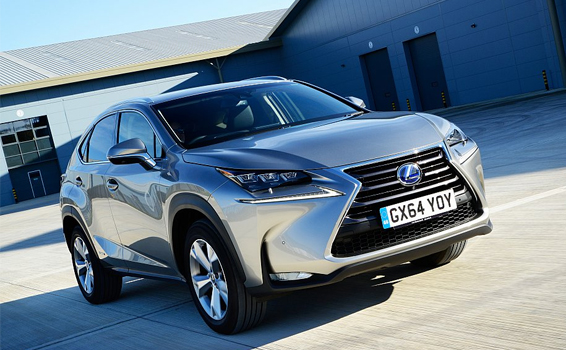 The high-performance V8-powered RC F has enjoyed enthusiastic critical response, providing an excellent platform for the launch of the RC coupe, one of a number of new Lexus model introductions that will take place in the coming year. 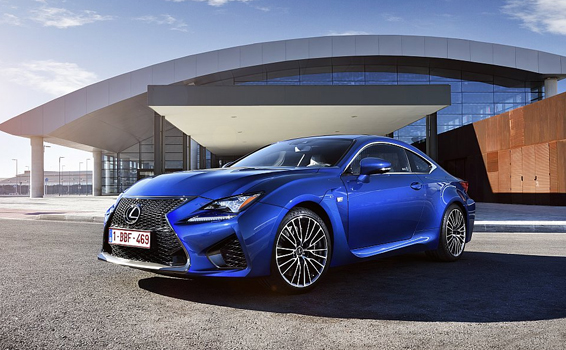 Richard Balshaw, Lexus Director, said: “The great results achieved in 2014 reflect how Lexus is becoming a more exciting and distinctive luxury brand, giving customers real choice when it comes to innovative styling, advanced technology and the established benefits of Lexus quality and reliability.

“The immediate success of the NX is one example of how we are taking the brand into important new market areas and giving even more customers the chance to enjoy the special benefits of Lexus ownership.”