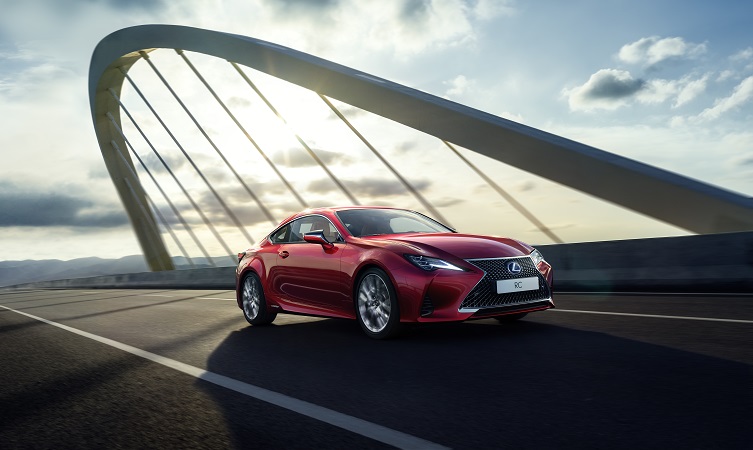 The Paris Motor Show will host the world debut of the new Lexus RC luxury sports coupe on 2 October. Its reveal precedes the start of European sales from late 2018.

Ever since its launch in 2014, the RC has played a key role in Lexus’s strategy to bring a stronger emotional quality to its vehicles. The new, reimagined RC blends further comfort refinements with the latest Lexus signature design cues and sharper driving dynamics, drawing its inspiration from the LC flagship luxury coupe. The sporty appearance with its new-found elegance and engaging driving character makes the new RC an exciting and more accessible entry point to Lexus coupe ownership. 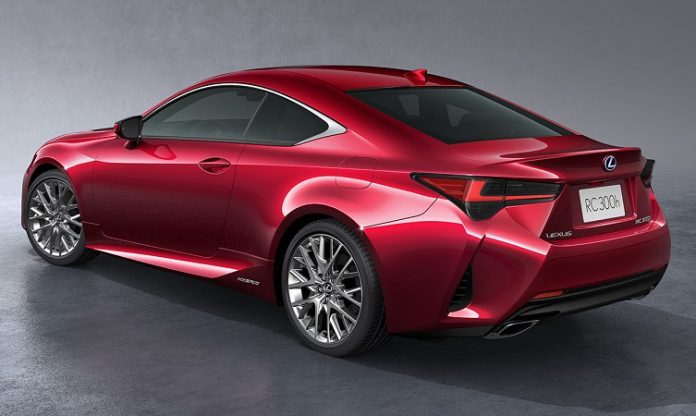 An imaginative media concept will replace the classic on-stand motor show press conference and interpret both the new RC and Lexus’s brand values. The activity will take place from 11:00 to 16:00 during the show’s first press day. More details will be revealed through social media via the hash tag #SharpYetSmooth. 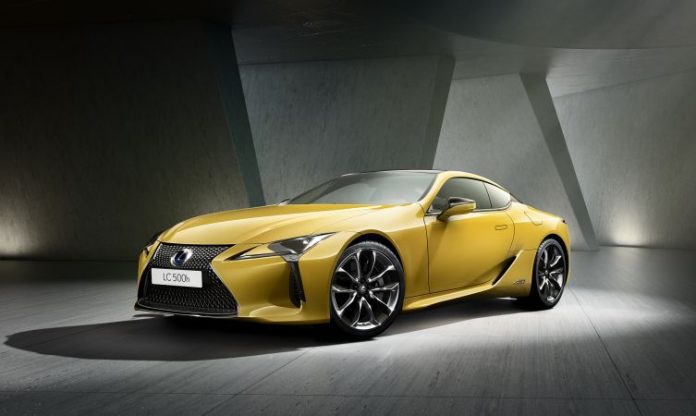 The second premiere for Lexus in Paris is the new LC Limited Edition, a dazzling addition to the luxury brand’s flagship coupe range. The new model is distinguished externally by its vibrant Naples Yellow bodywork, achieved through painstaking selection of layered paint and primer colours. The result sets off the LC’s award-winning styling to head-turning effect, while the cabin is also rendered in a unique combination of warm yellow, white and black. The new LC Limited Edition further benefits from performance and handling features included in the top-of-the-range LC Sport+ specification. 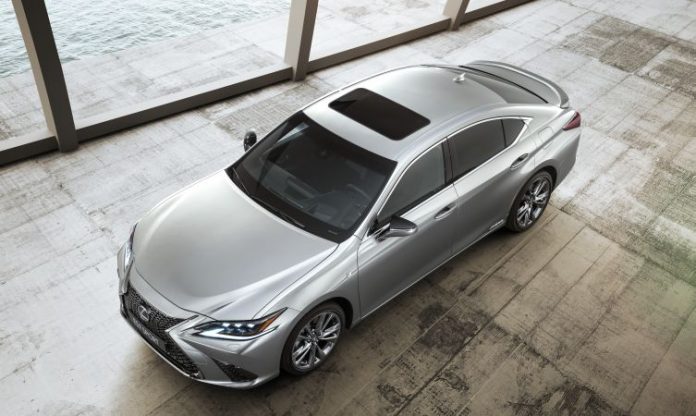 Another Lexus highlight in Paris is the European premiere of the all-new, seventh-generation ES luxury saloon. With a heritage of comfort, refinement and luxury, the new ES builds on its core strengths with an all-new chassis that allows for a dynamic exterior design and engaging driving experience. 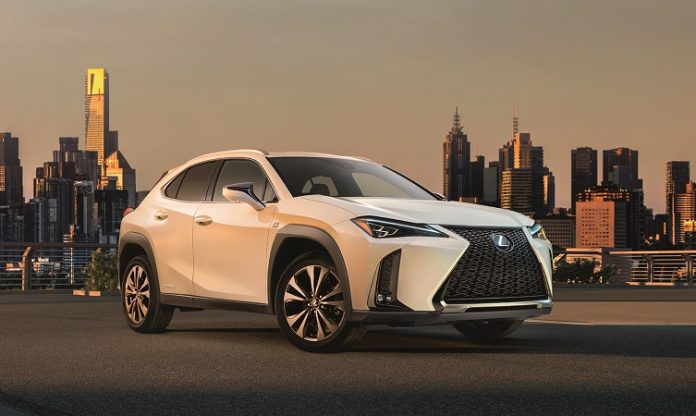 The new UX compact crossover will also feature on the Lexus stand, coinciding with the opening of order books. The UX will take its place alongside the established CT luxury hatchback as a gateway model for the Lexus brand and will play an important role in helping the company reach its target of 100,000 annual new vehicle sales in Europe by 2020. Its self-charging hybrid technology has growing appeal, as the market moves away from diesel power to embrace alternative, electrified powertrains.