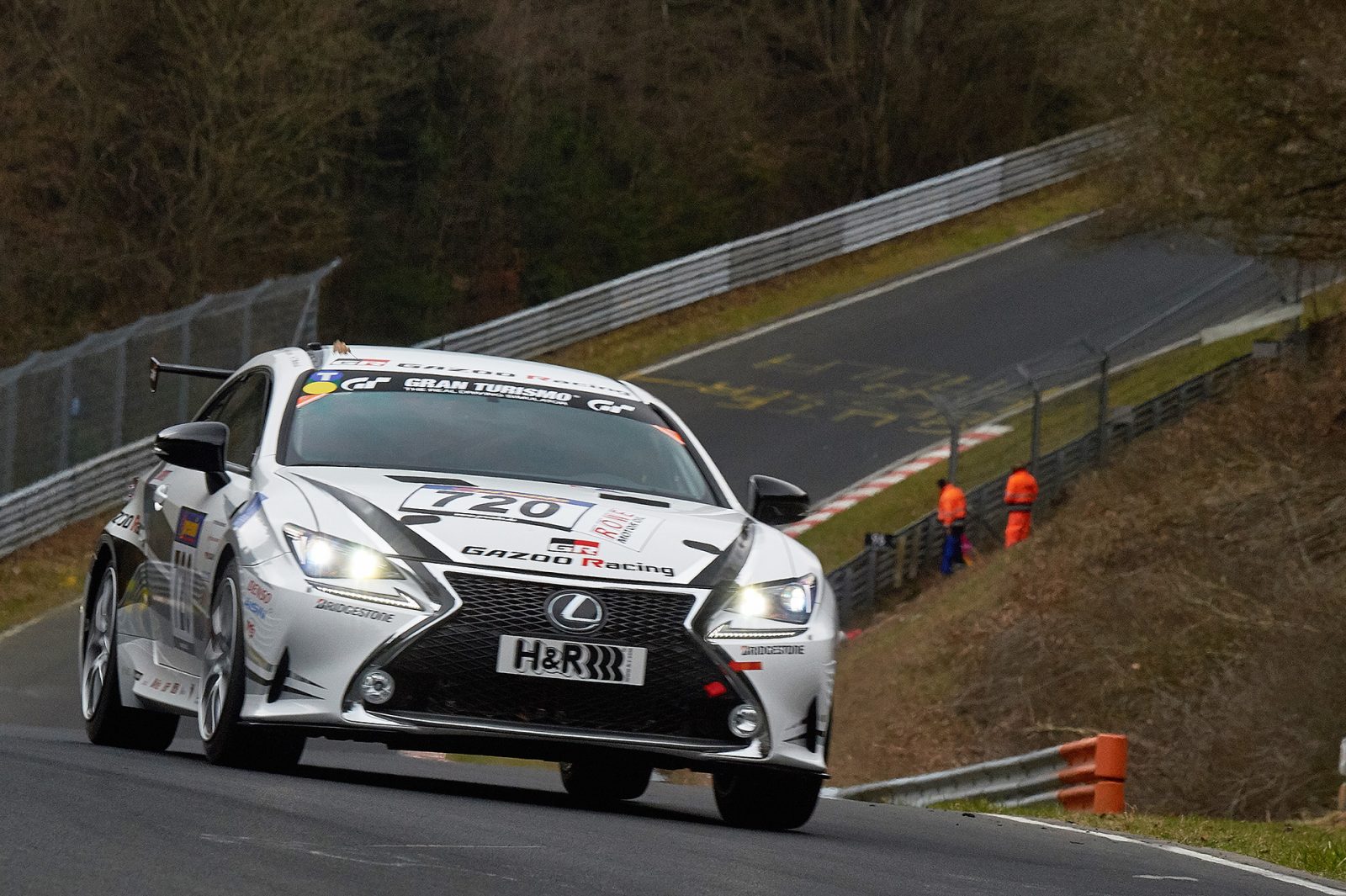 Lexus Racing – the competitive name for Lexus in motorsport – is changing its moniker to Lexus GAZOO Racing. The decision comes as Toyota Motor Corporation has decided to unite its motorsport efforts and work closer with Japanese tuning outfit and grassroots motorsport promoter GAZOO Racing.

Currently, the Lexus LFA and RC F GT3 race cars compete in the Nürburgring 24 Hours and Japan Super GT races, respectively, under the banner of GAZOO Racing. The vehicles will now compete in these events under the new, Lexus GAZOO Racing name and will be livened with a new logo.

In addition to the name change, the way in which Lexus’ motorsport activities are supported and amplified by Toyota Motor Corporation (TMC) have been revised. Until April 1, vehicle development, technical support and marketing efforts were handled by different divisions of the company but TMC has since established a new division, called Motor Sport Group. Its aim is to streamline decision making processes and optimize logistical efficiency.

GAZOO Racing was set up to broaden the appeal of motorpsort both in Japan and globally, and encourage a new generation of Lexus fans.

Look out for further updates on the blog regarding upcoming races and Lexus motorsport events.