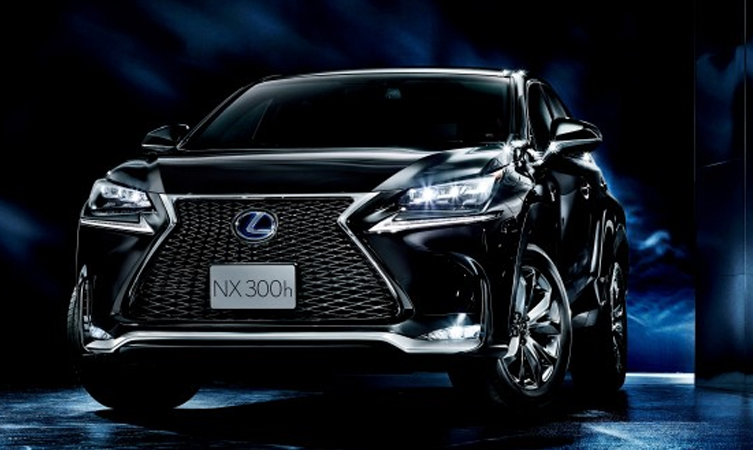 The buzz around the Lexus NX compact SUV is palpable. Now, the stunning model has gone on sale in Japan, paving the way for the model’s arrival on British shores in October.

In Japan, the model will be available from launch with a choice of a 2.5-litre petrol/electric hybrid powertrain – which returns up to 54.3mpg on the combined cycle – or a brand-new 2.0-litre turbo petrol unit. This engine is the first petrol turbo unit ever to be fitted to a Lexus. In the UK, the hybrid powertrain will be offered at launch, with the petrol turbo arriving in March 2015, exclusively in driver-focused ‘F Sport’ grade. 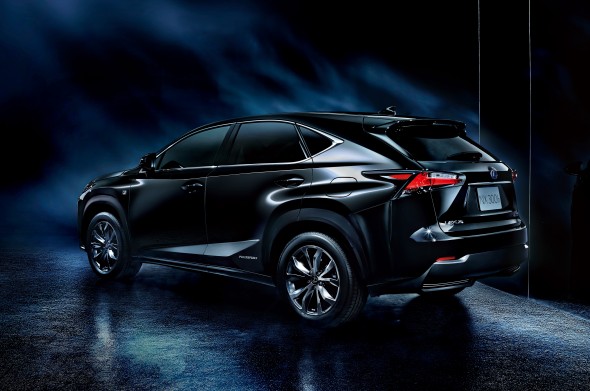