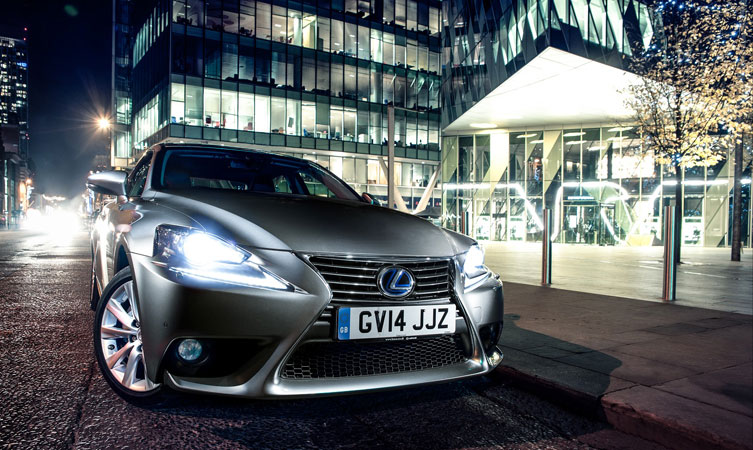 The achievement completes the company’s comprehensive dominance of the UK car market, having already claimed top ranking this year for the country’s best dealerships and been named overall best manufacturer. Add to that a “Best Premium SUV” title for the RX 450h in the Driver Power New Car Awards and it’s clear that Lexus is setting the standards across the board.

Importantly, the results directly reflect the opinions and experiences of thousands of motorists across the UK who responded to the Driver Power survey

Three Lexus models were placed among the survey’s top-10 used cars: the third generation IS saloon (second overall), third generation RX SUV and the CT 200h petrol-electric hybrid hatchback. The RX achieved the highest score among premium SUVs, while the CT had the highest satisfaction rating – 94 per cent – in the entire survey for reliability and build quality. 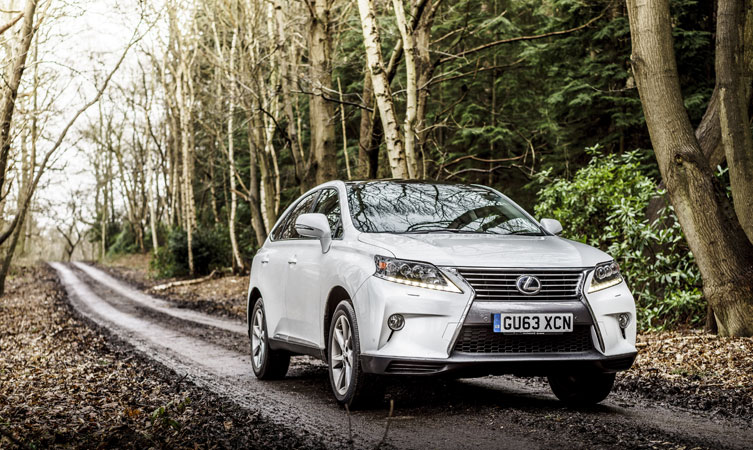 Graham Hope, Auto Express Editor, said: “The quality of Lexus cars is fully demonstrated by the fact that three of the top 10 used models as voted by our readers were made by the brand. In general, owners found their Lexus great in terms of reliability and build quality and were impressed by the refined engines and smooth gearboxes. Crucially, Lexus owners also told us their cars were safe and comfortable, and fun to drive, too.”

Ewan Shepherd, Director of Lexus in the UK, said: “It’s a privilege not only to have performed so well in this and other Driver Power surveys this year, but also to have had such detailed and direct feedback on customers’ experiences with our cars. We’re immensely proud of the work done throughout Lexus to deliver cars that are not just appealing to own and drive, but which also have a lasting quality and reliability. Whether you are buying a new or a pre-owned car, we aim to provide complete satisfaction, supported by a retailer network dedicated to the highest standards of customer service.” 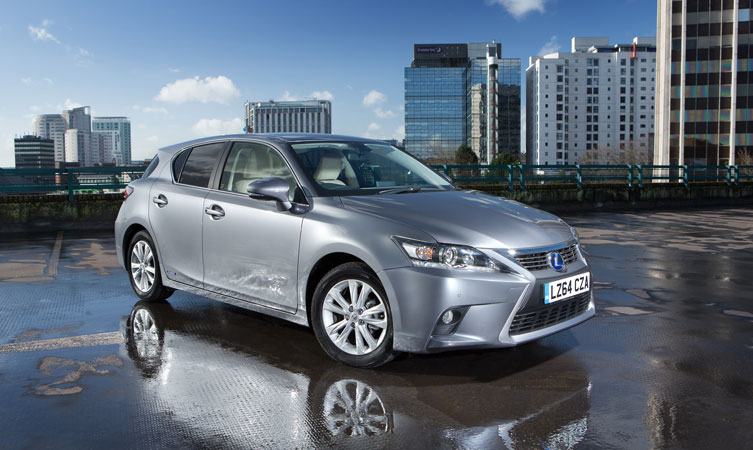 Lexus offers a comprehensive Approved Pre-Owned programme1 which gives customers complete peace of mind when buying a used Lexus. All cars offered through the programme benefit from a 120-point safety and quality check. Regardless of age, they are sold with the protection of a one year manufacturer-equivalent warranty with unlimited mileage cover. Hybrid models undergo a Hybrid Heath Check at every service, which provides an extra year of warranty cover for the battery, up to 10 years old (from date of registration) and with unlimited mileage.

Every pre-owned Lexus also comes with one year’s Lexus Roadside Assistance, including home start, roadside recovery and accident assistance. The support is provided 24 hours a day, every day in the UK, with European Assistance included in 44 countries, for up to a 90-day maximum1.

Anyone who changes their mind about the pre-owned car they have selected can take advantage of a 30-day/1,000-mile exchange policy, exchanging their vehicle for another from the same Lexus centre1.